A couple of weeks ago I did a little road trip with my friends Kyndall and Dan from Idaho to the Oregon Coast. We met up with Kyndall’s friends Savanna and Kyler the following day, loaded up the baby and the dog, and drove out to Cannon Beach to shoot. We were expecting lots of fog, and it was bright midday sun, so it was a good reminder that shooting in direct light can be quite fun. It was just a really great day getting to spend it with my friends and this little family. Walking up and down the beaches with them, a pup, and the baby was literally the best day.

If I’m going to be honest, Cannon Beach was quite disappointing for me. It’s been built up as one of THE locations to shoot at, and it is really cool, but seeing the crowds was pretty disheartening. I can’t even imagine what its like trying to shoot there on the weekends or during holidays when everyone is there. I was also expecting a much smaller stretch of beach, but that disappointment is on me. We ended up shooting at a couple of other beaches that were smaller after leaving there, and I enjoyed those a lot more. If you’re planning a trip or shoot out there my suggestion is to research one of the less popular locations and go there. Haystack rock is definitely cool, but may not be worth the crowd if you have shoot anxiety around people.

We also did a shoot on down the coast, which you can see here. 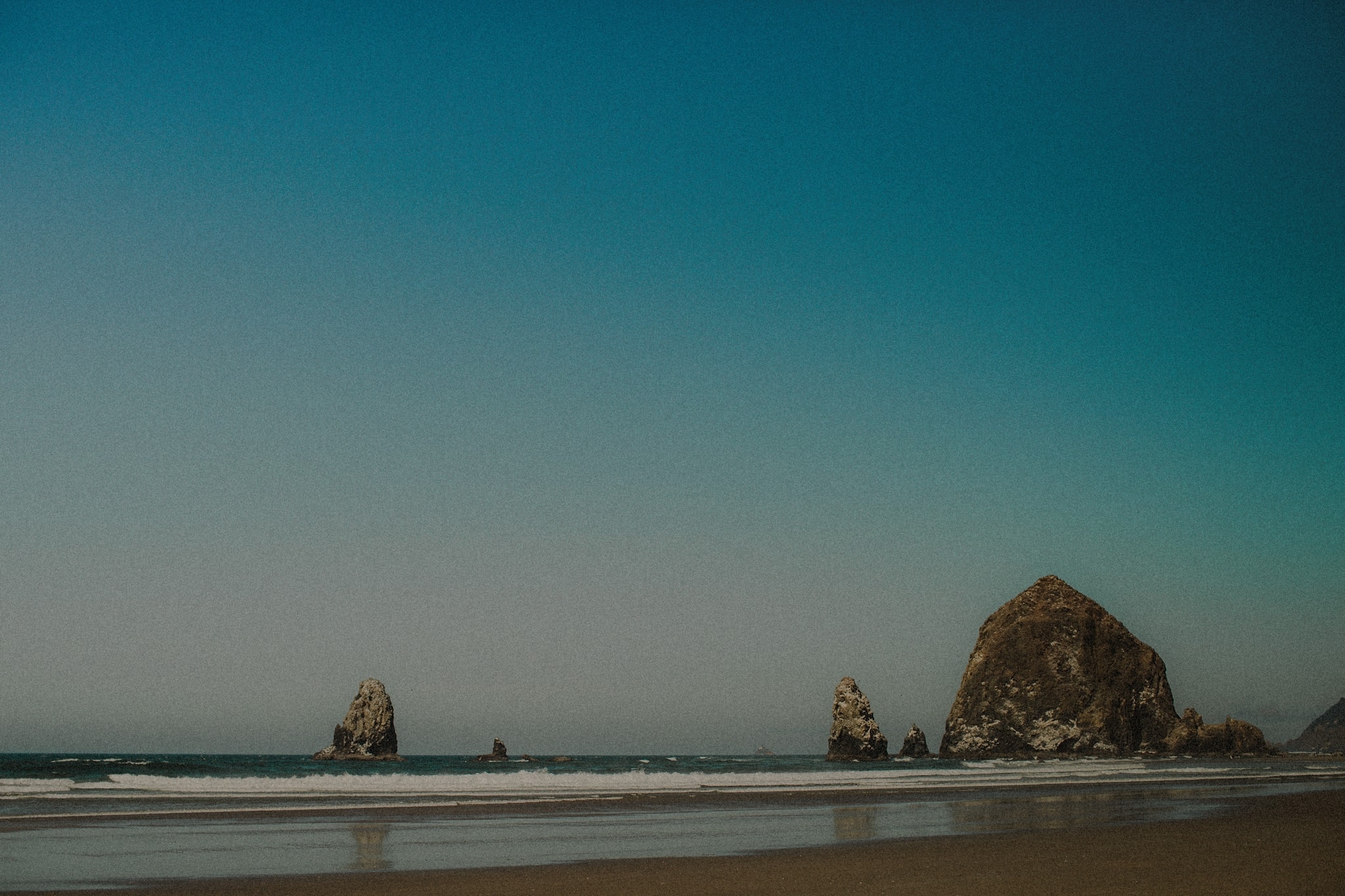 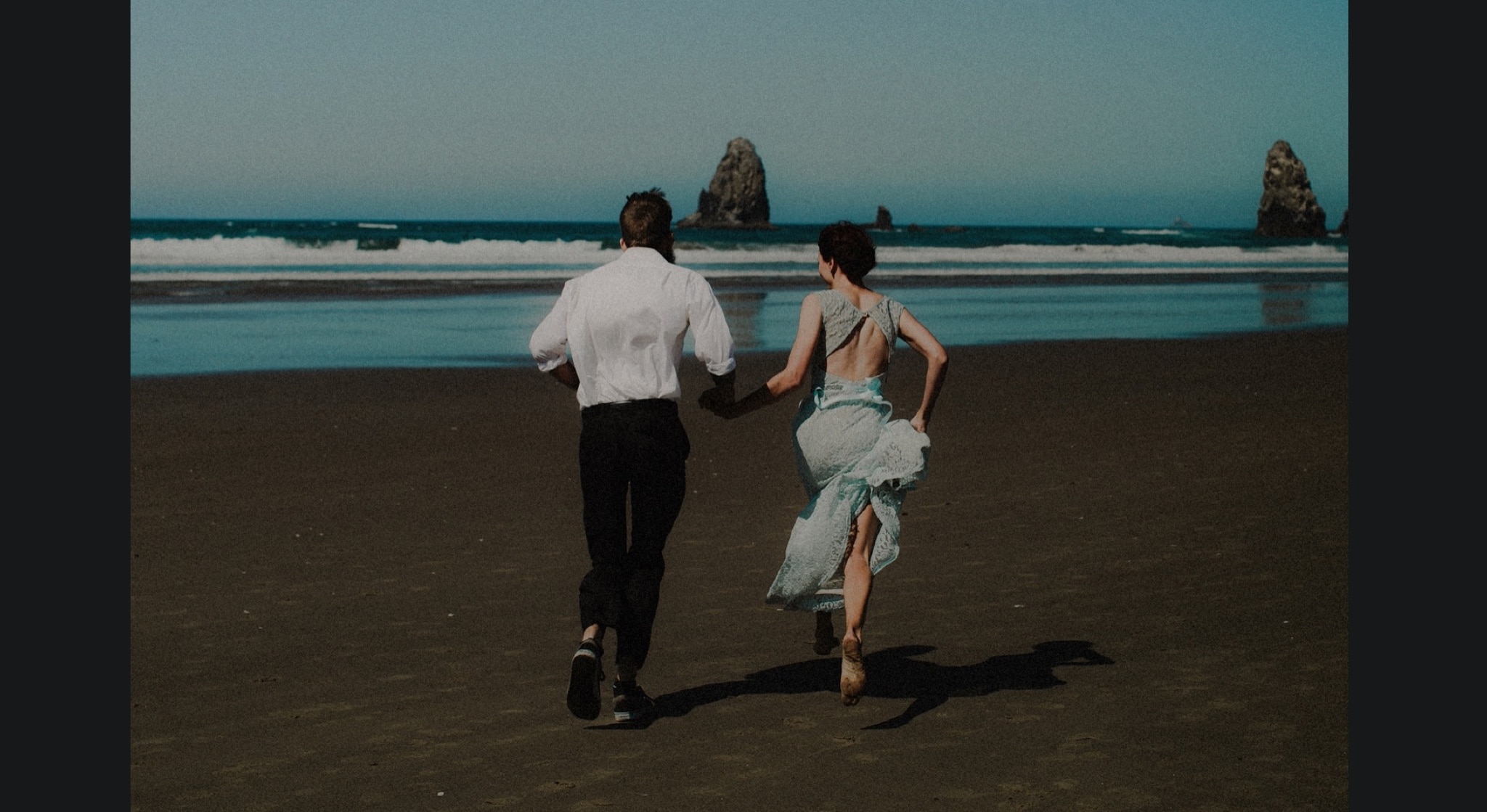 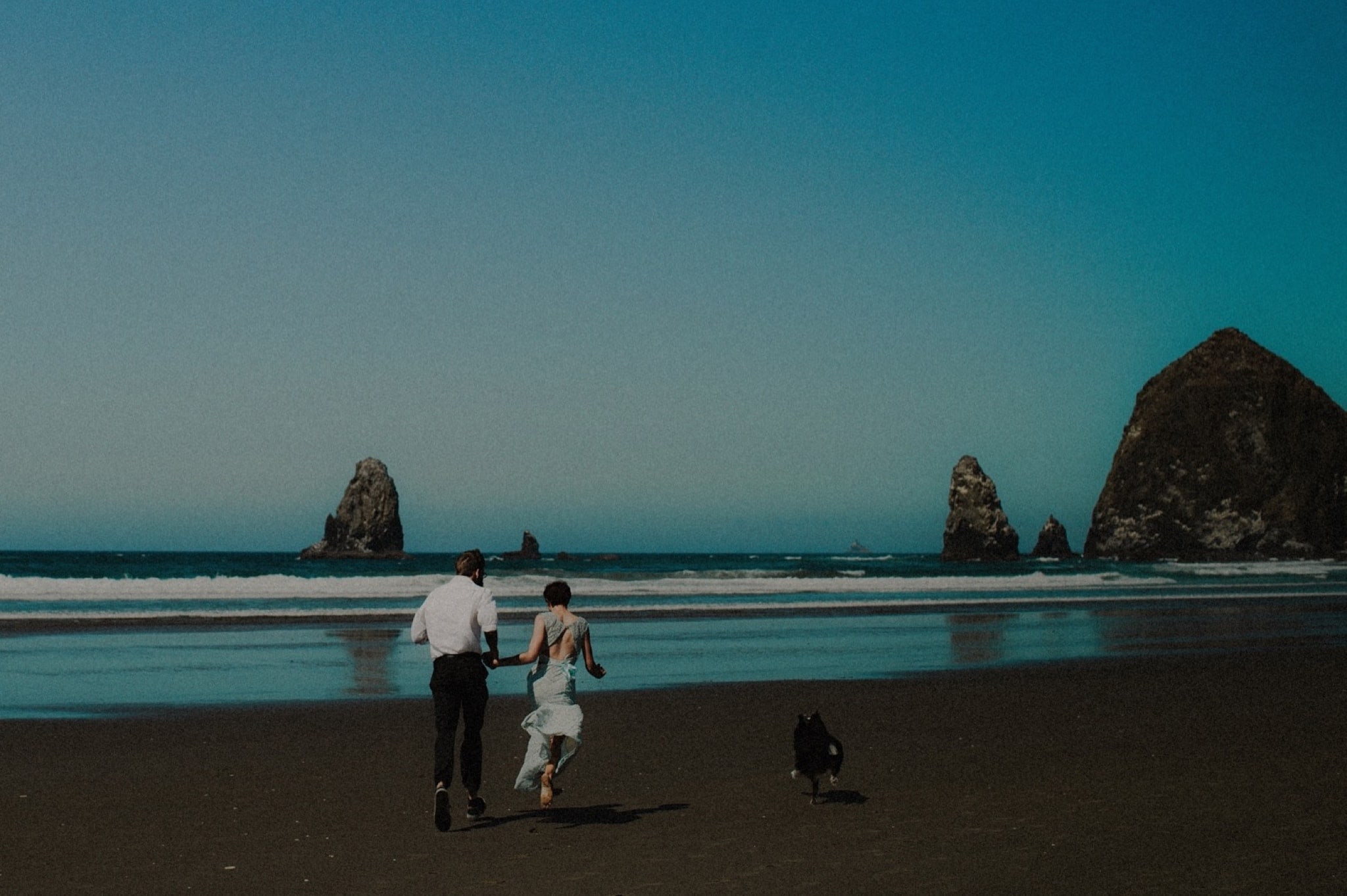 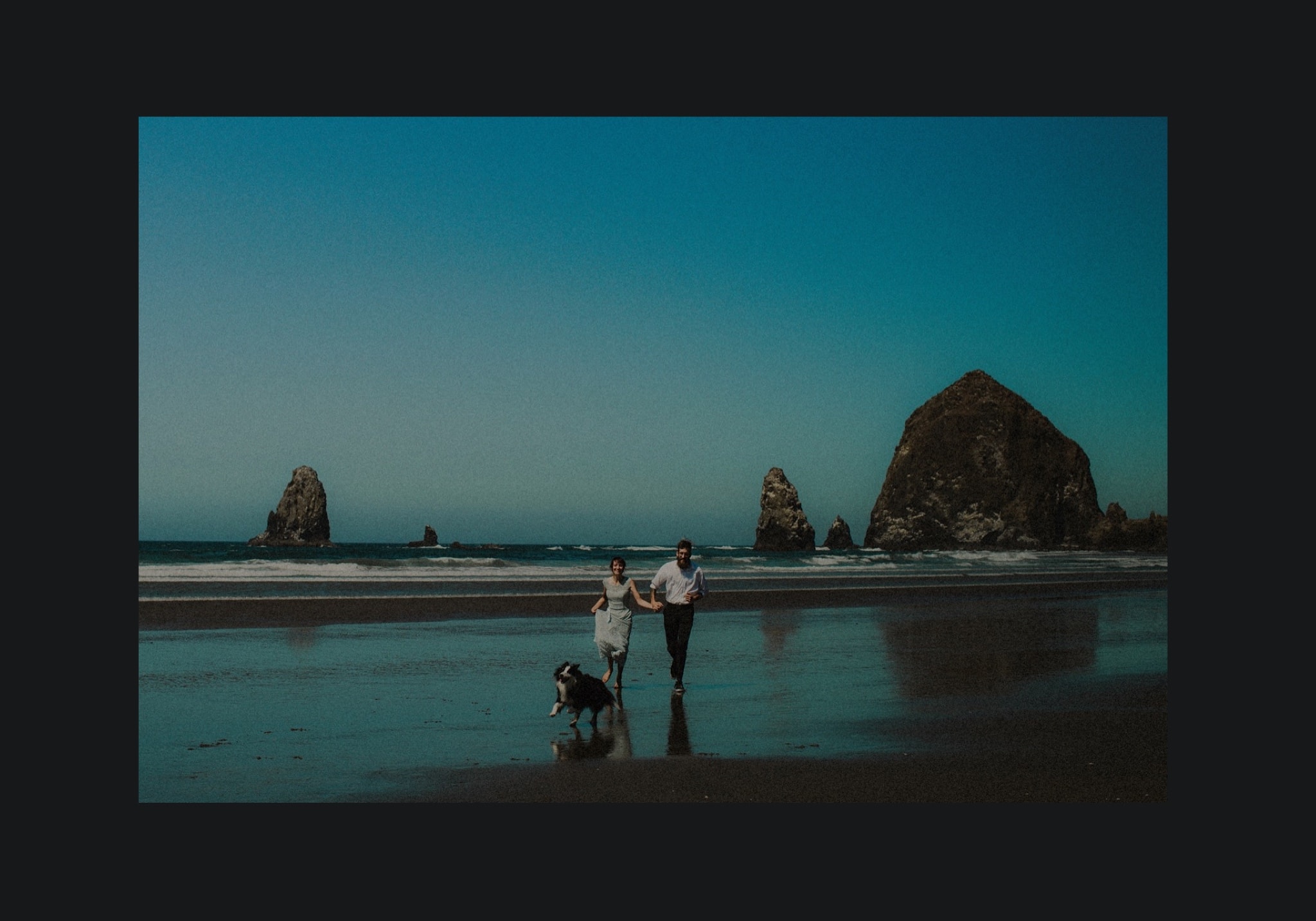 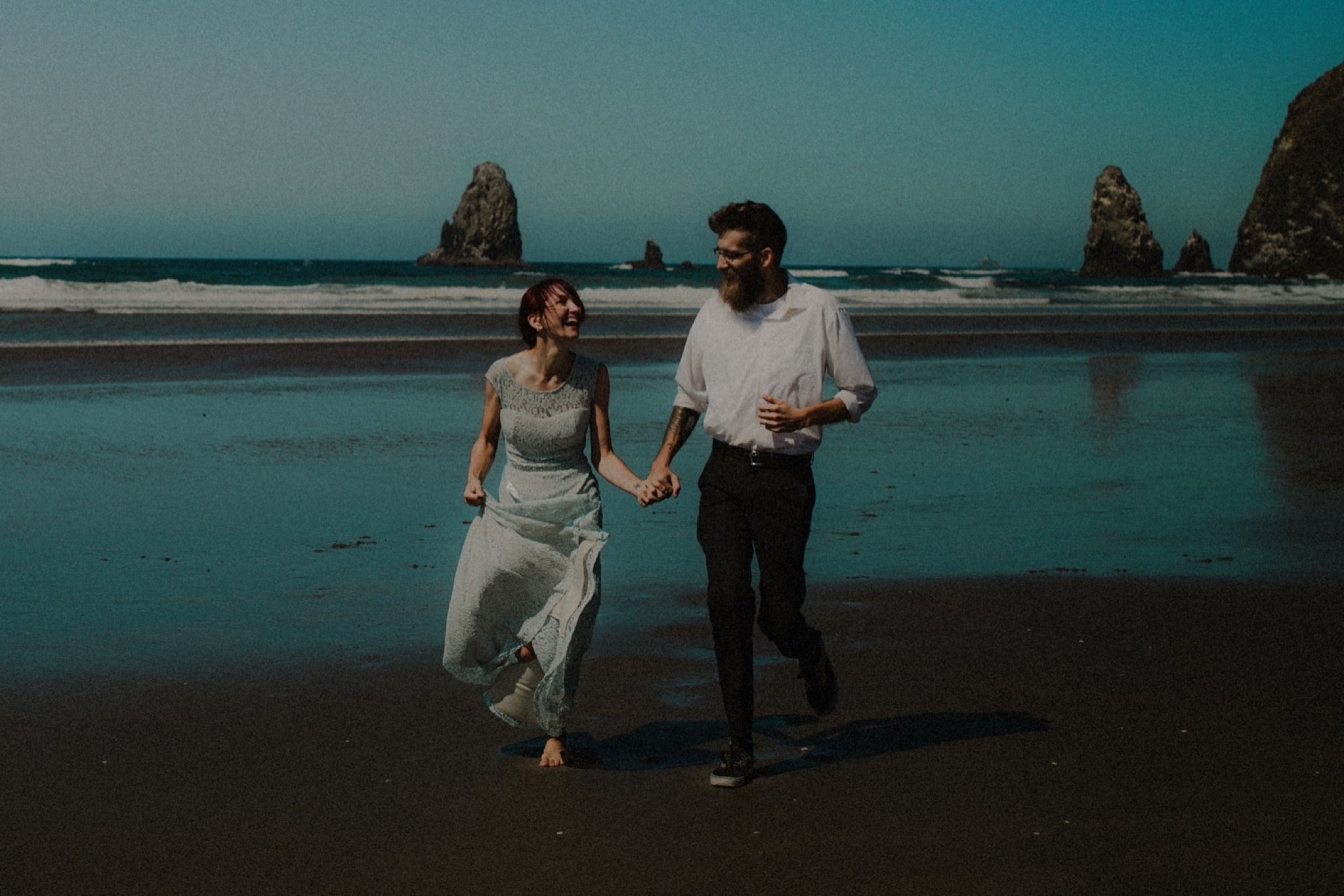 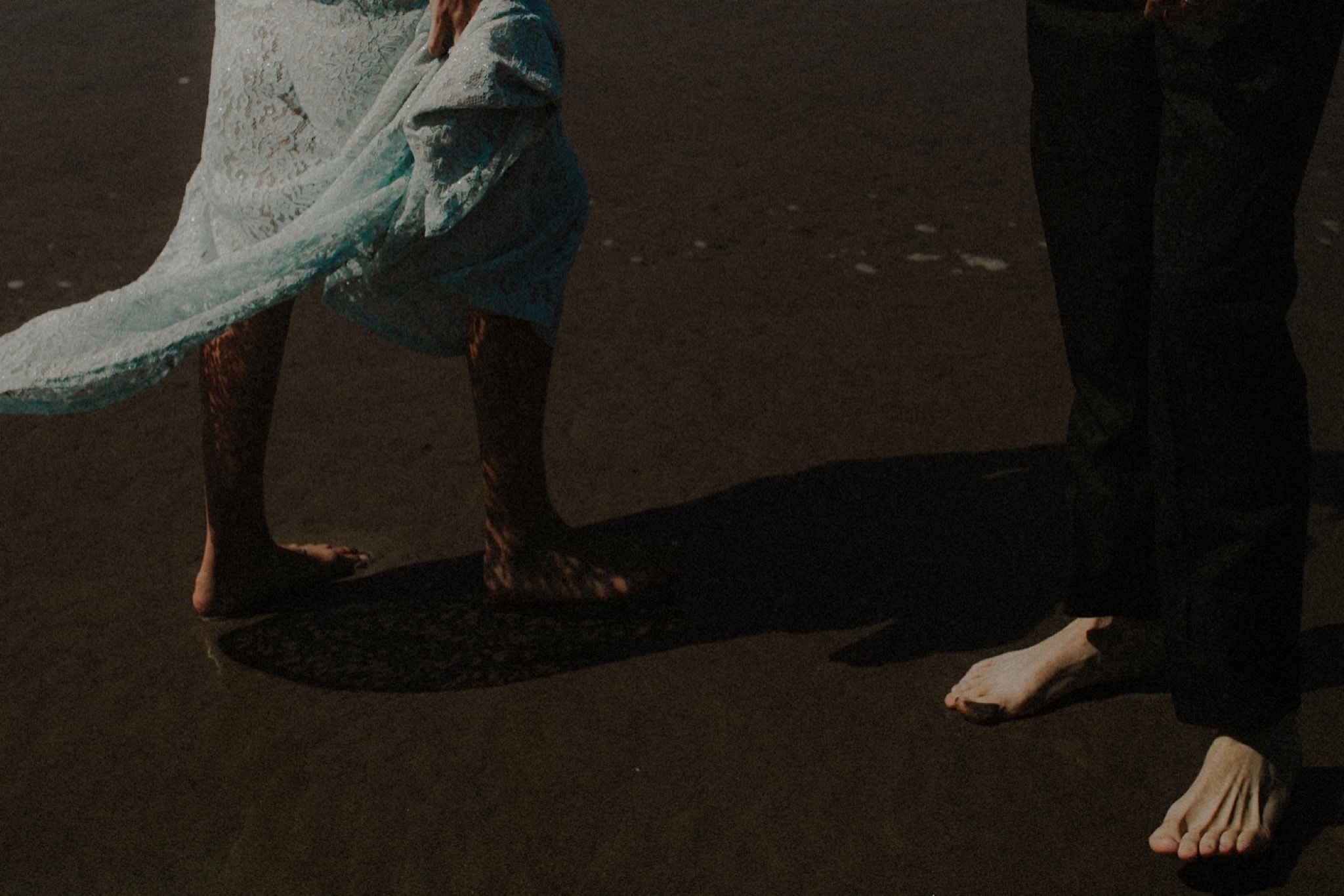 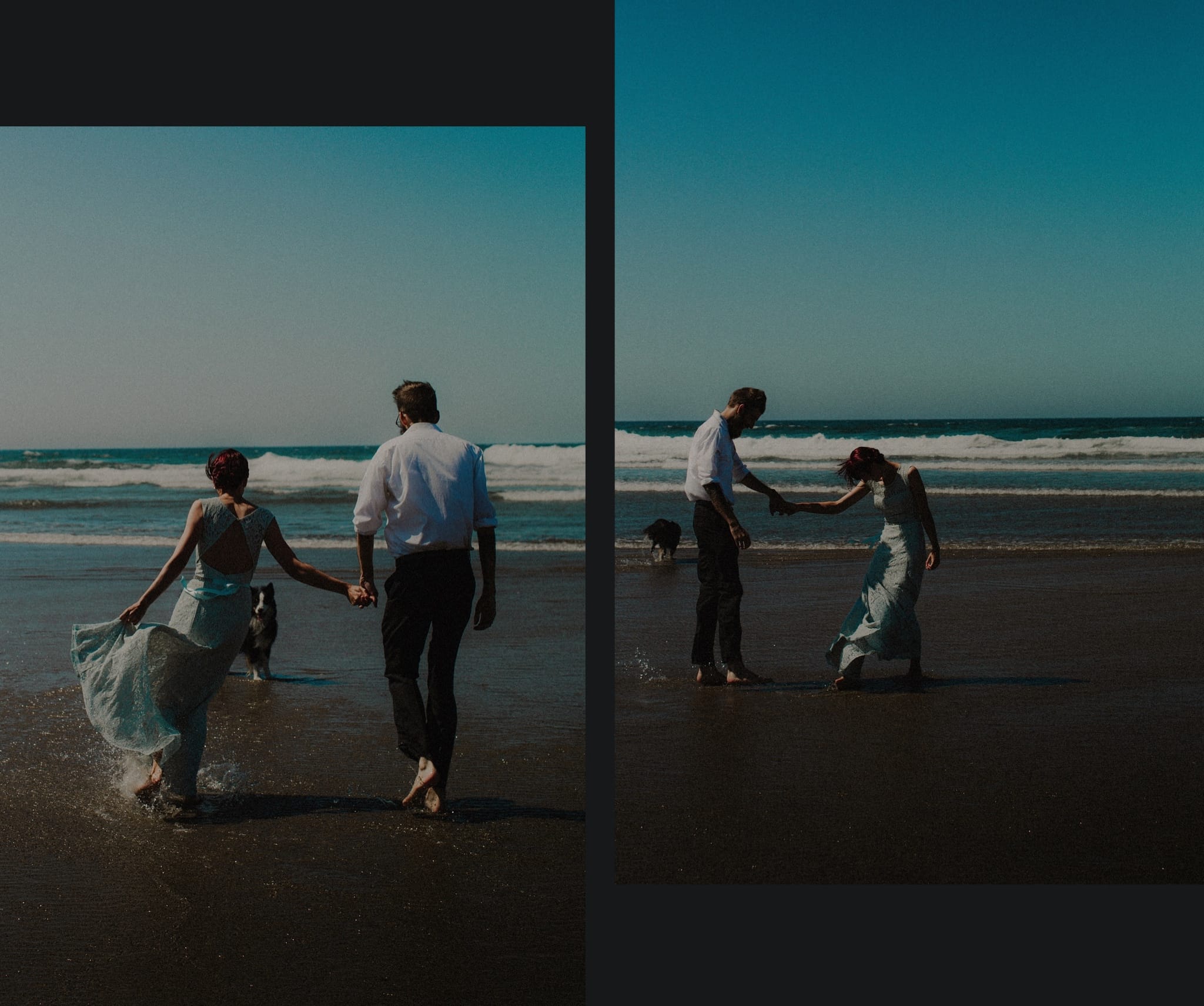 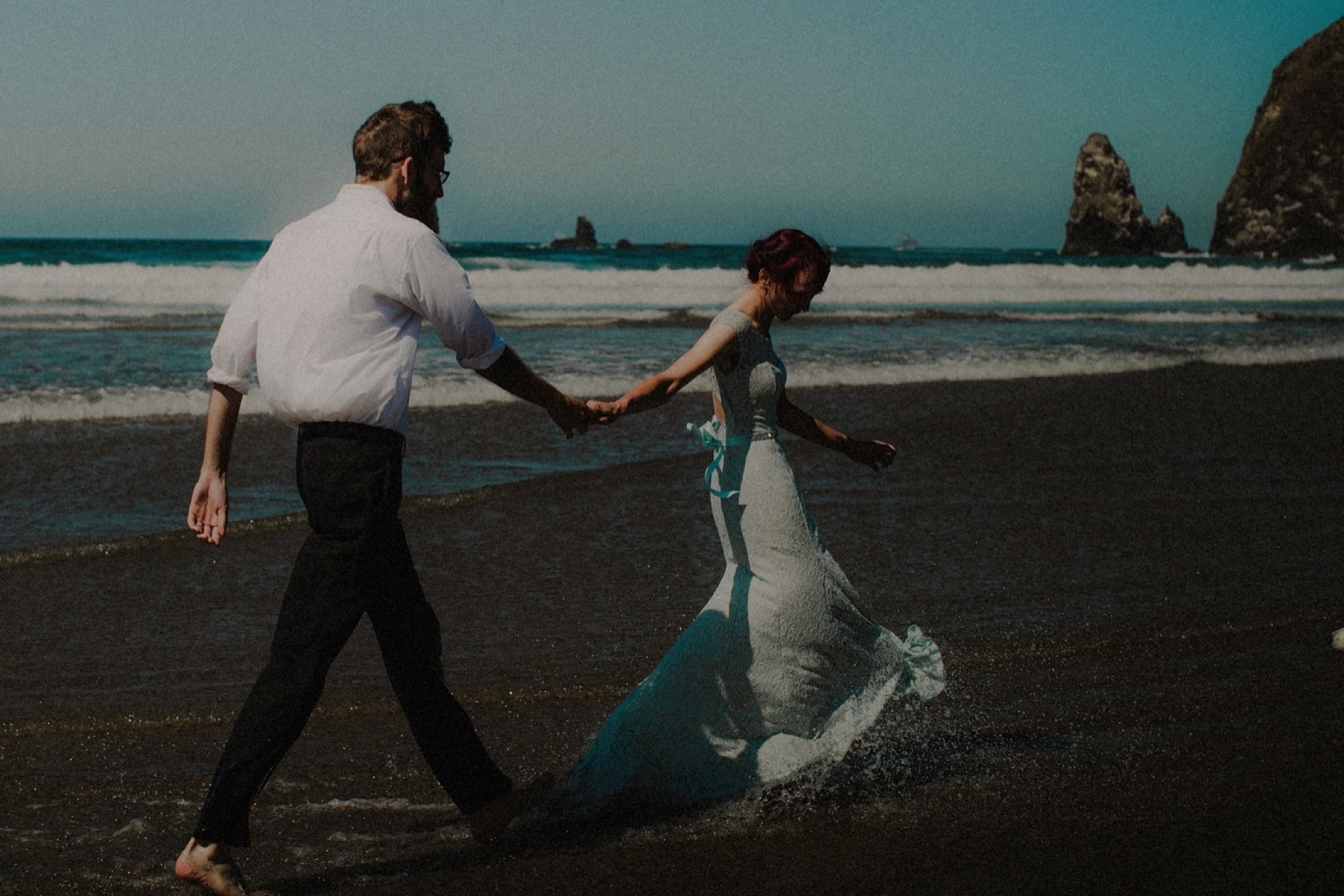 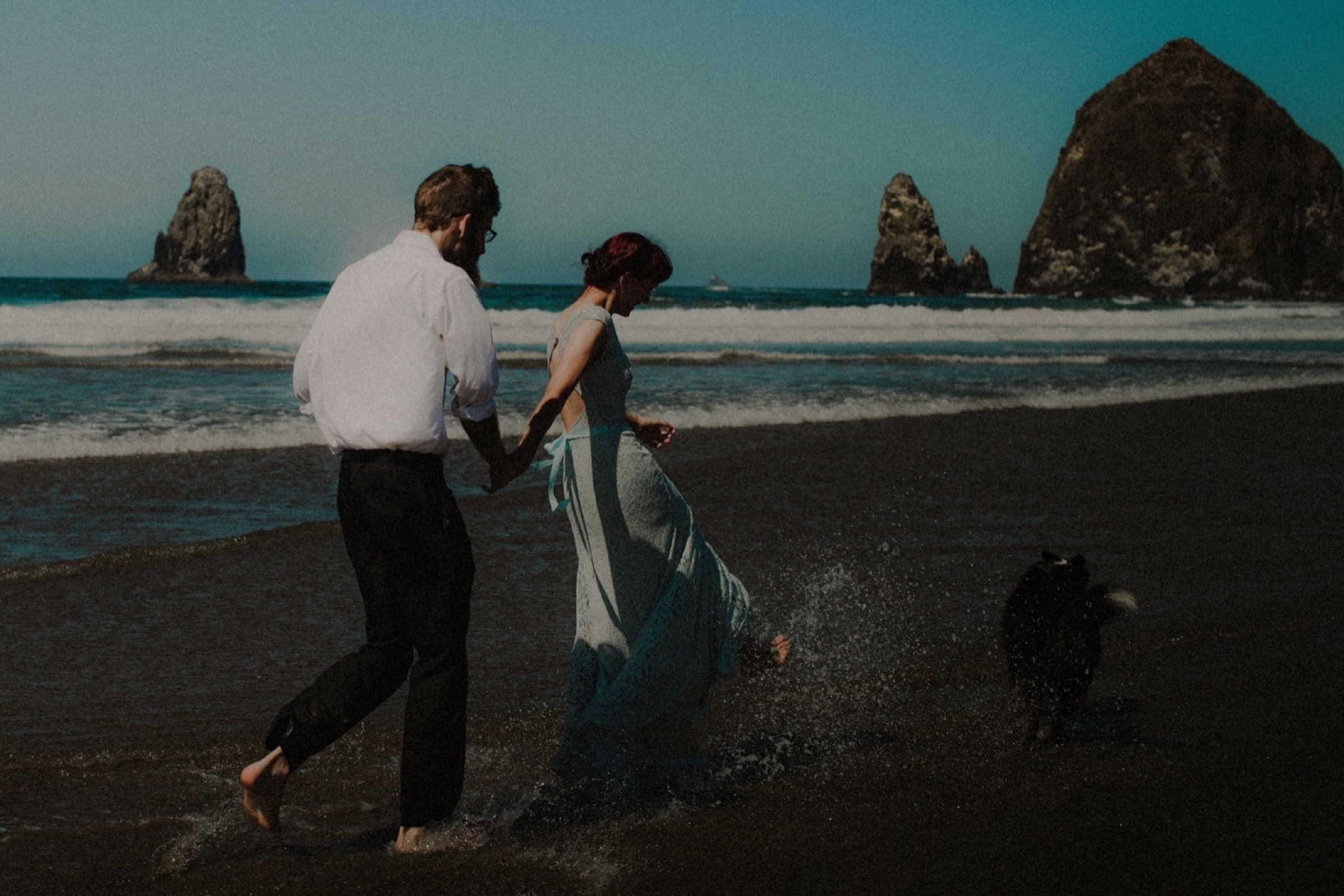 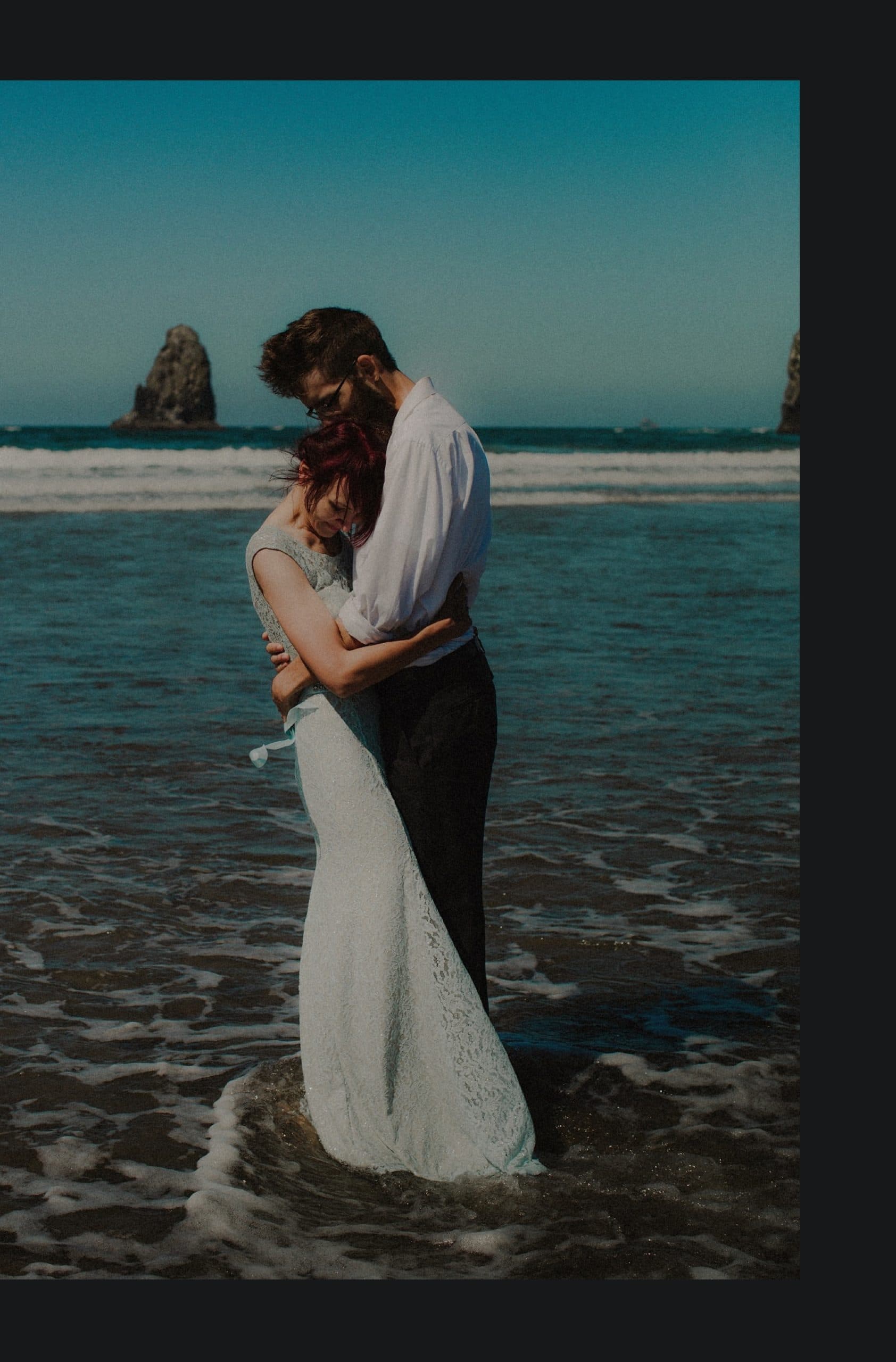 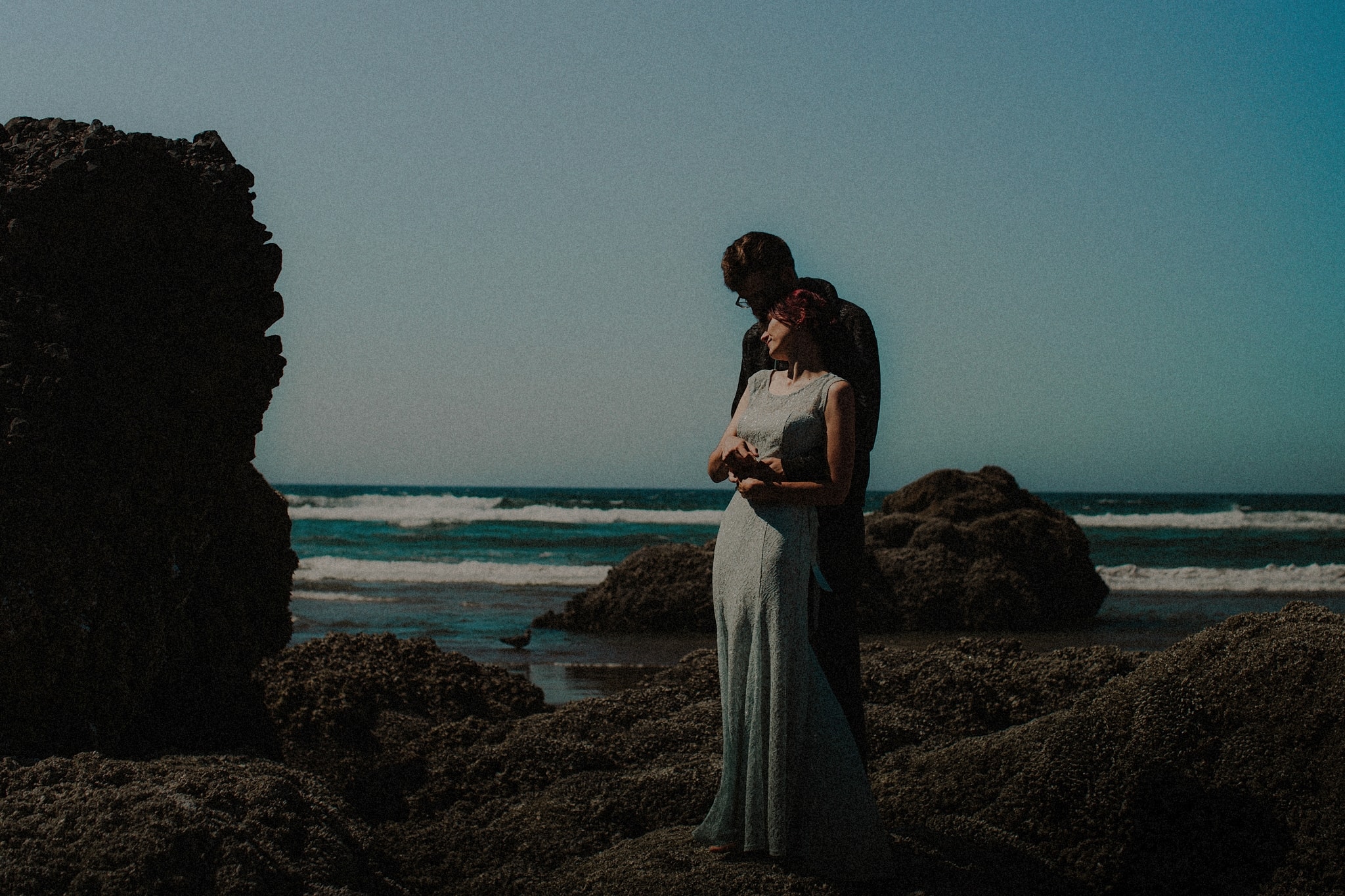 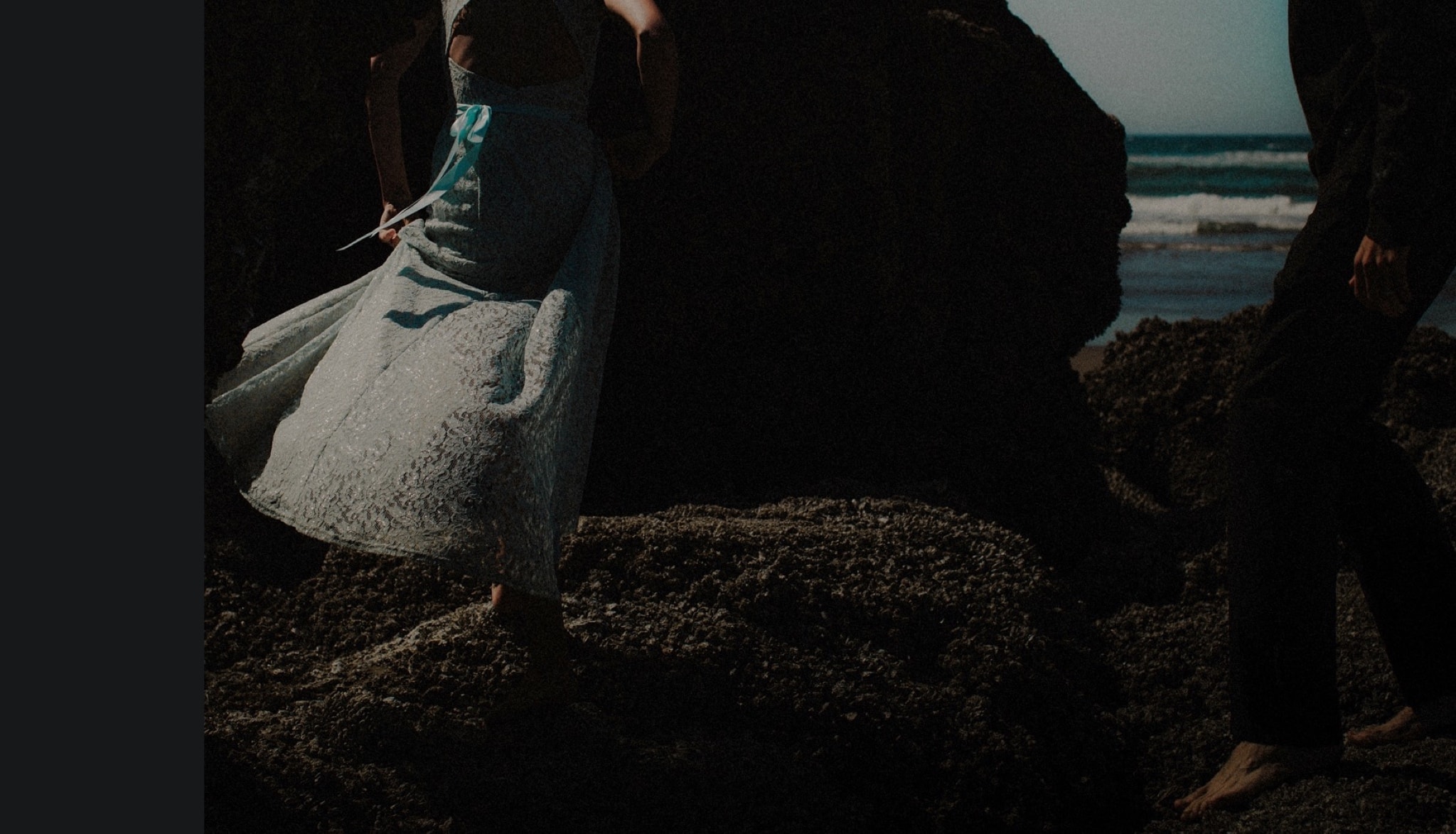 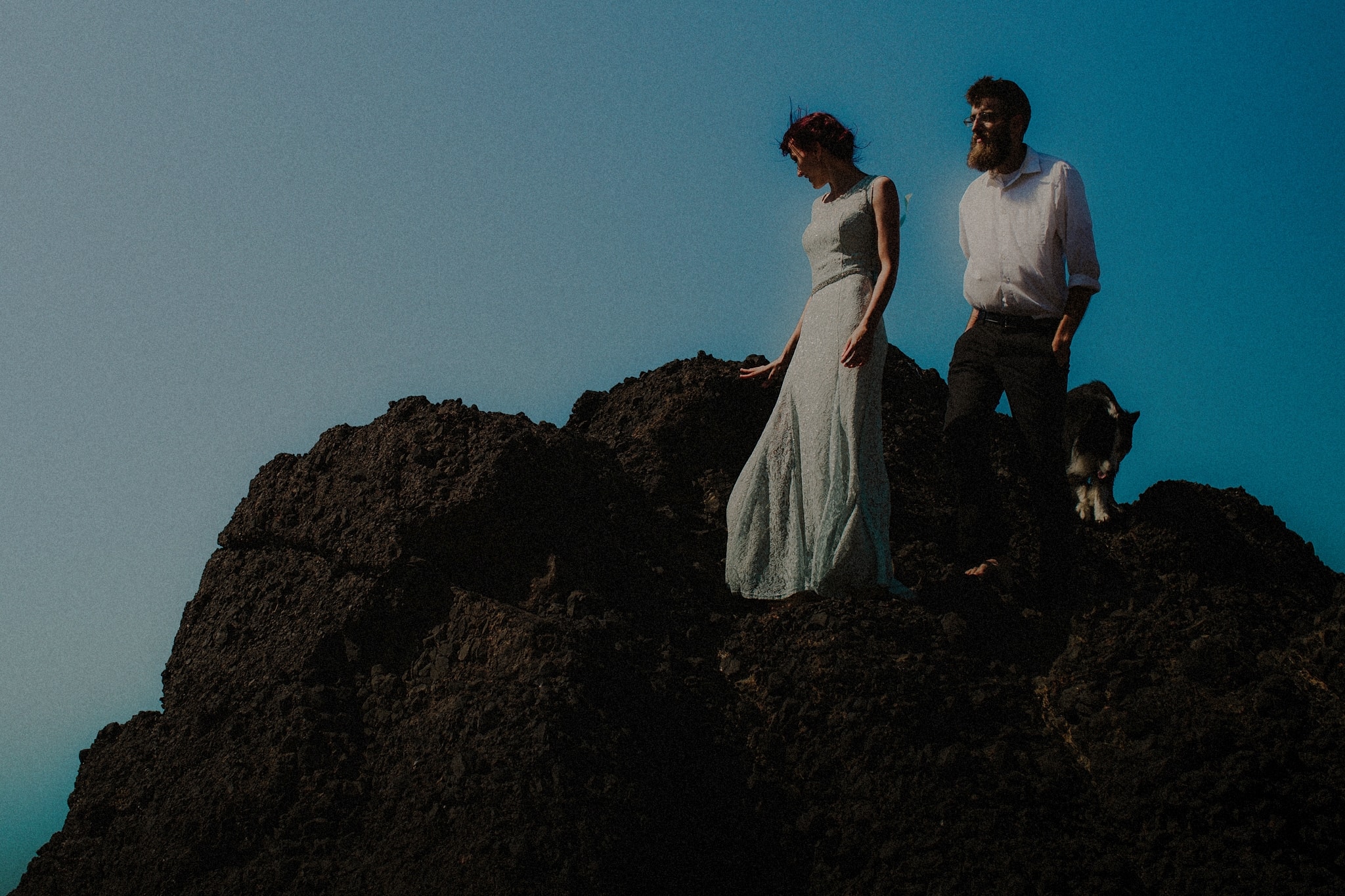 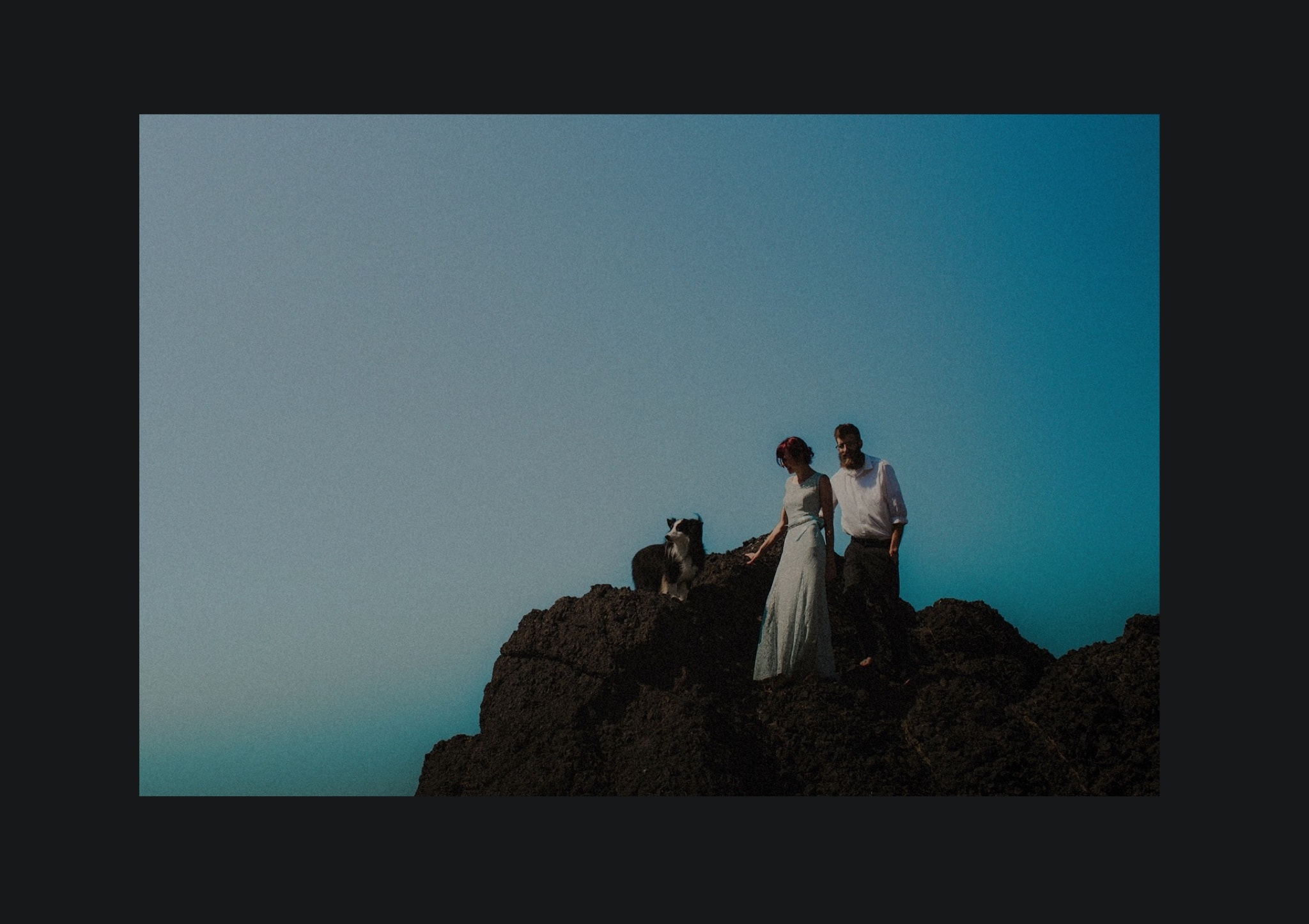 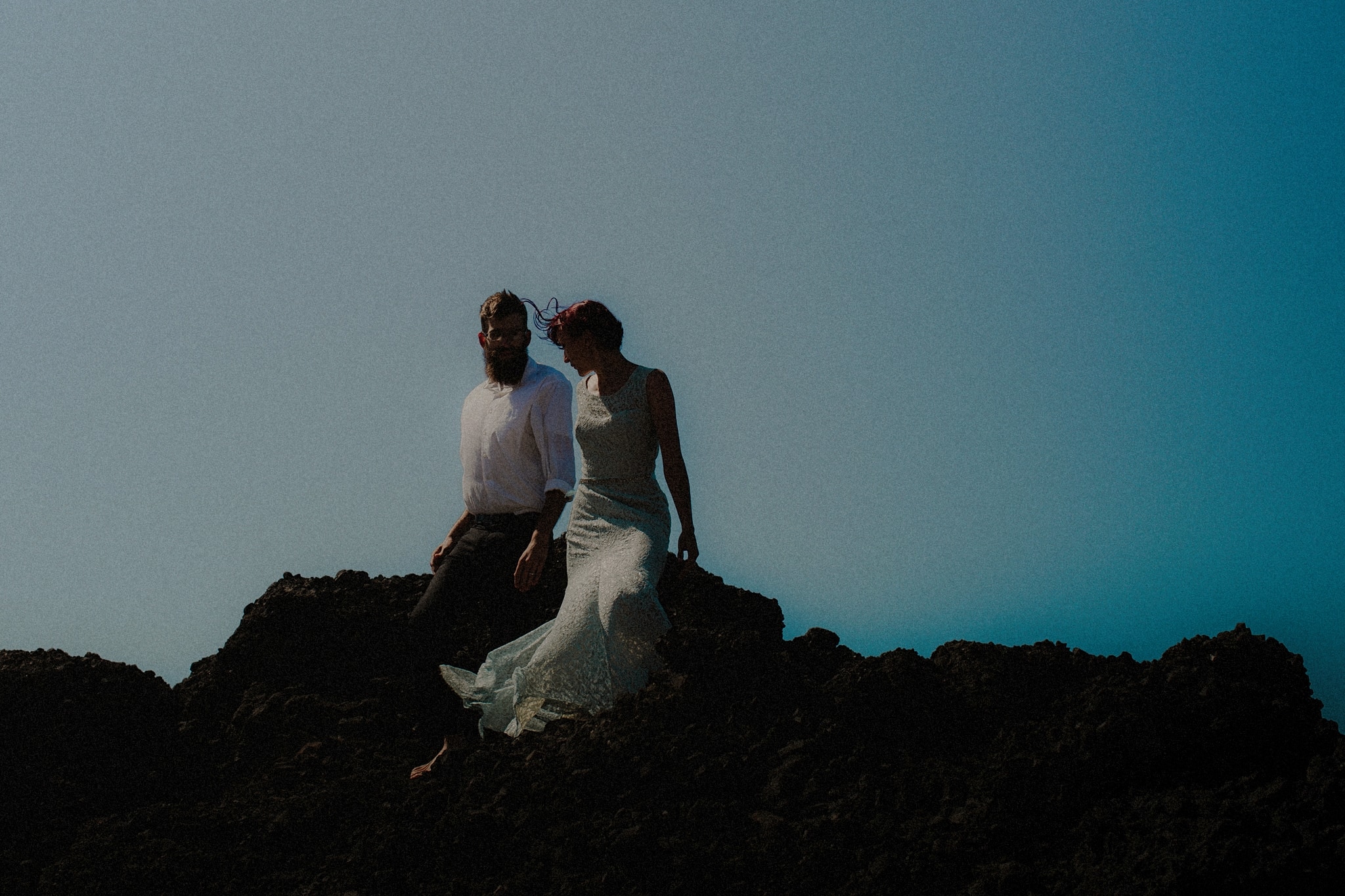 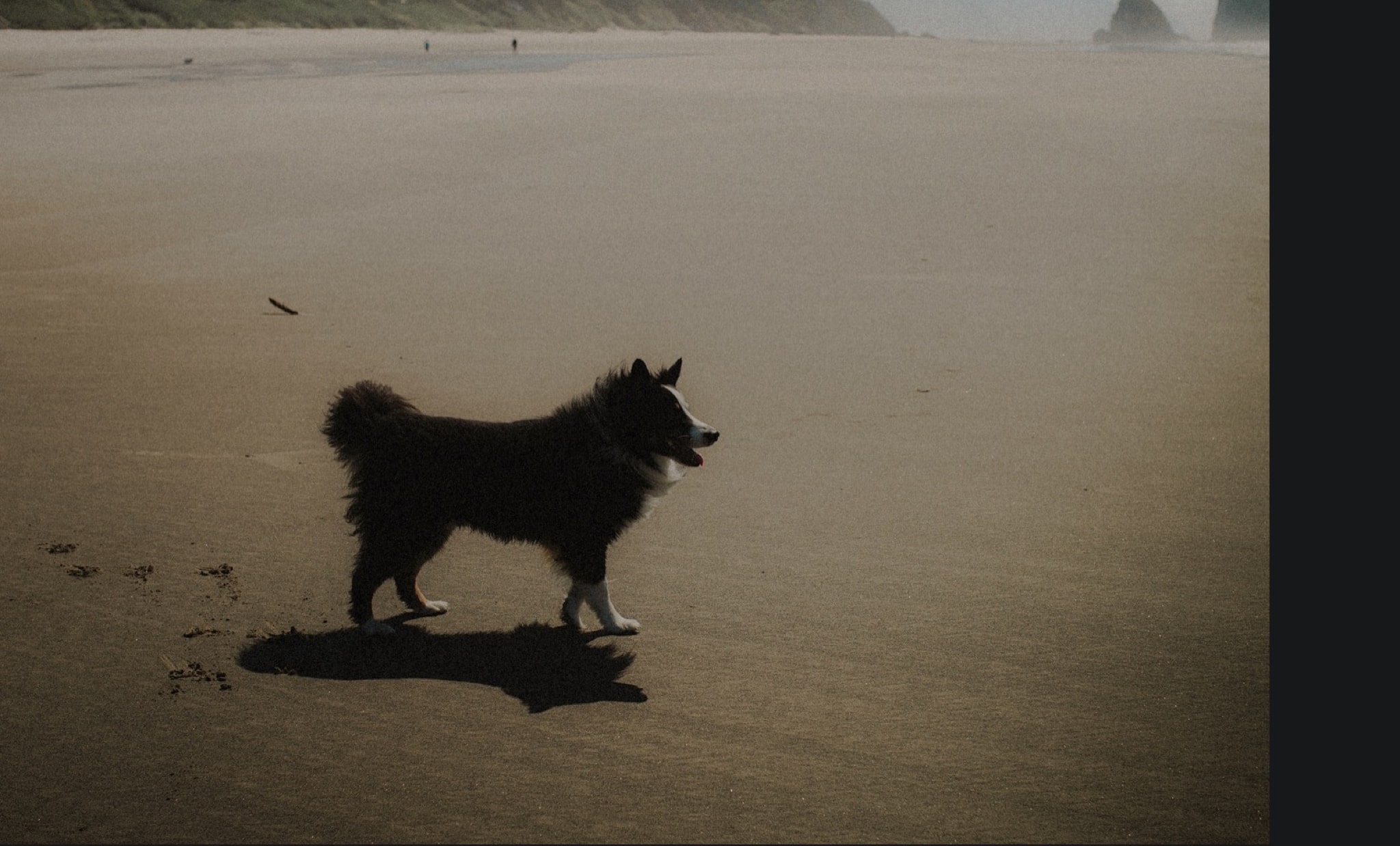 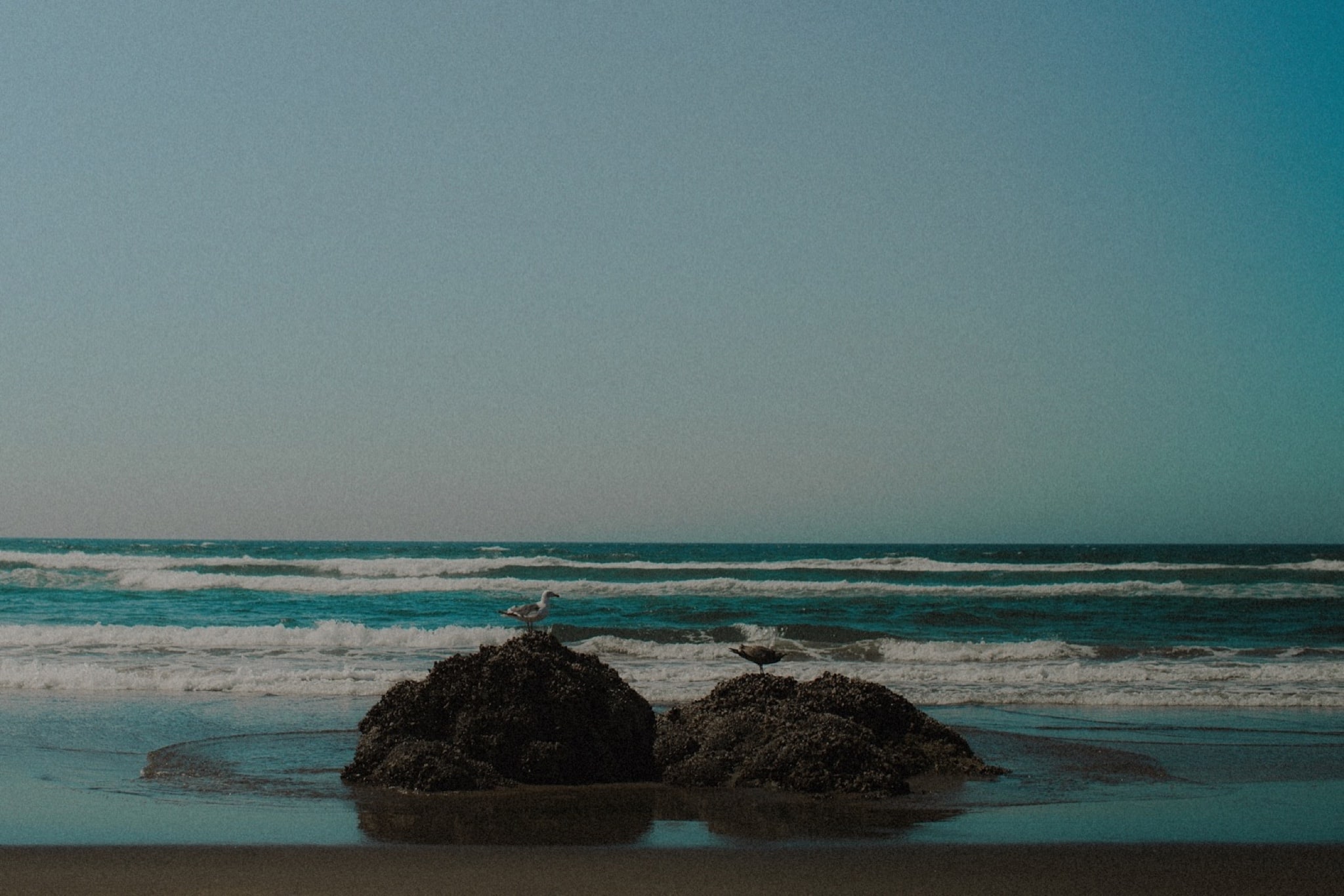 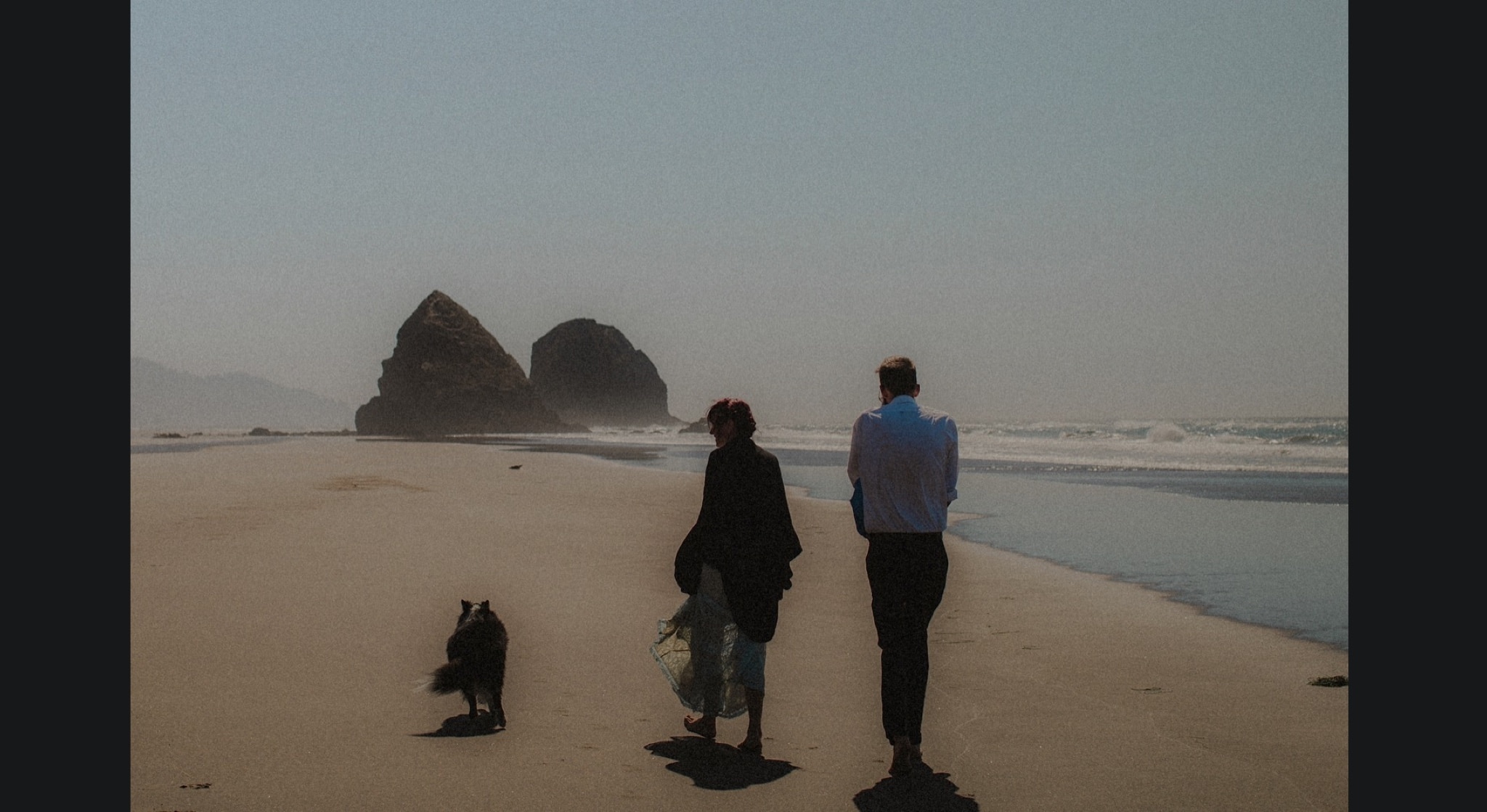 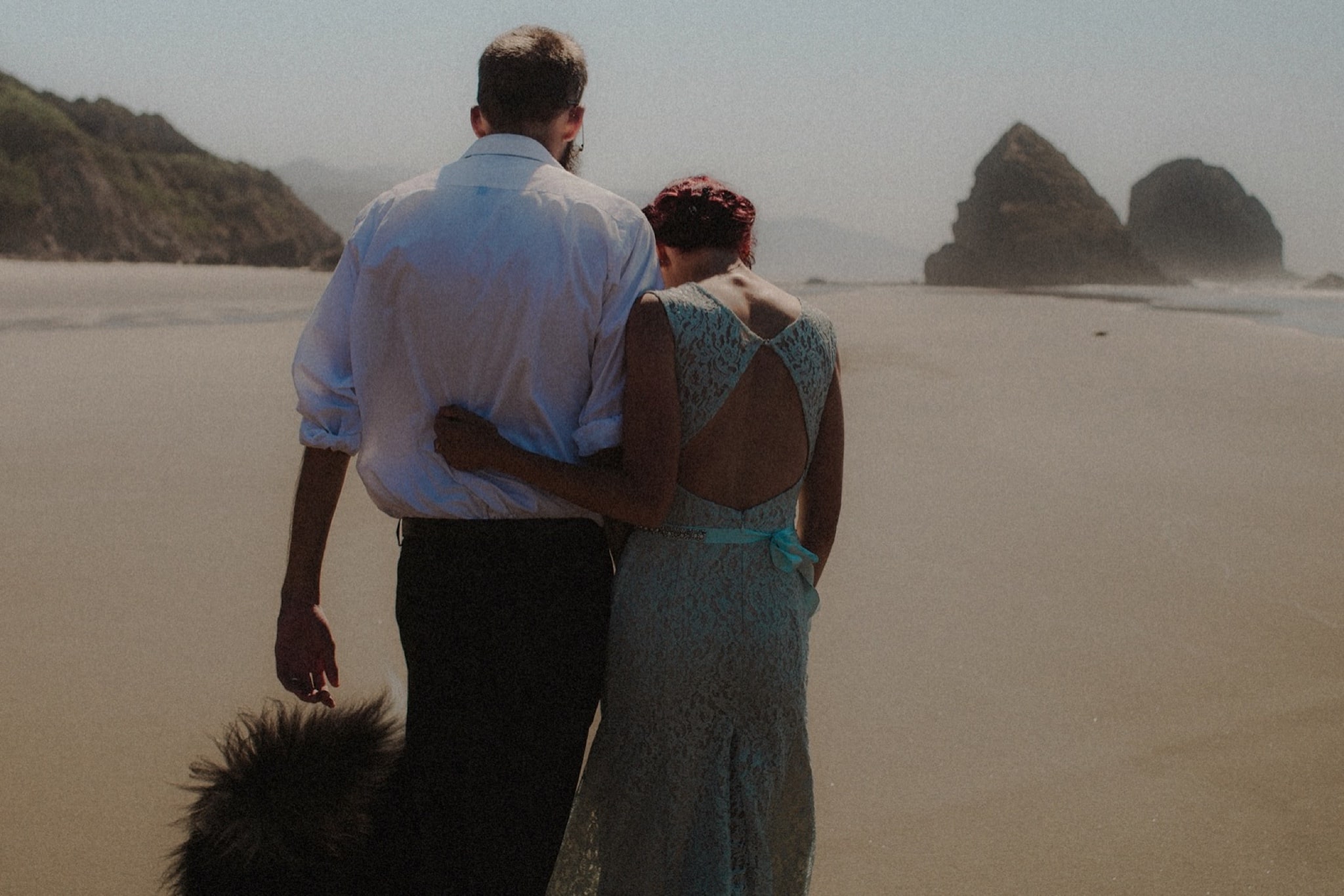 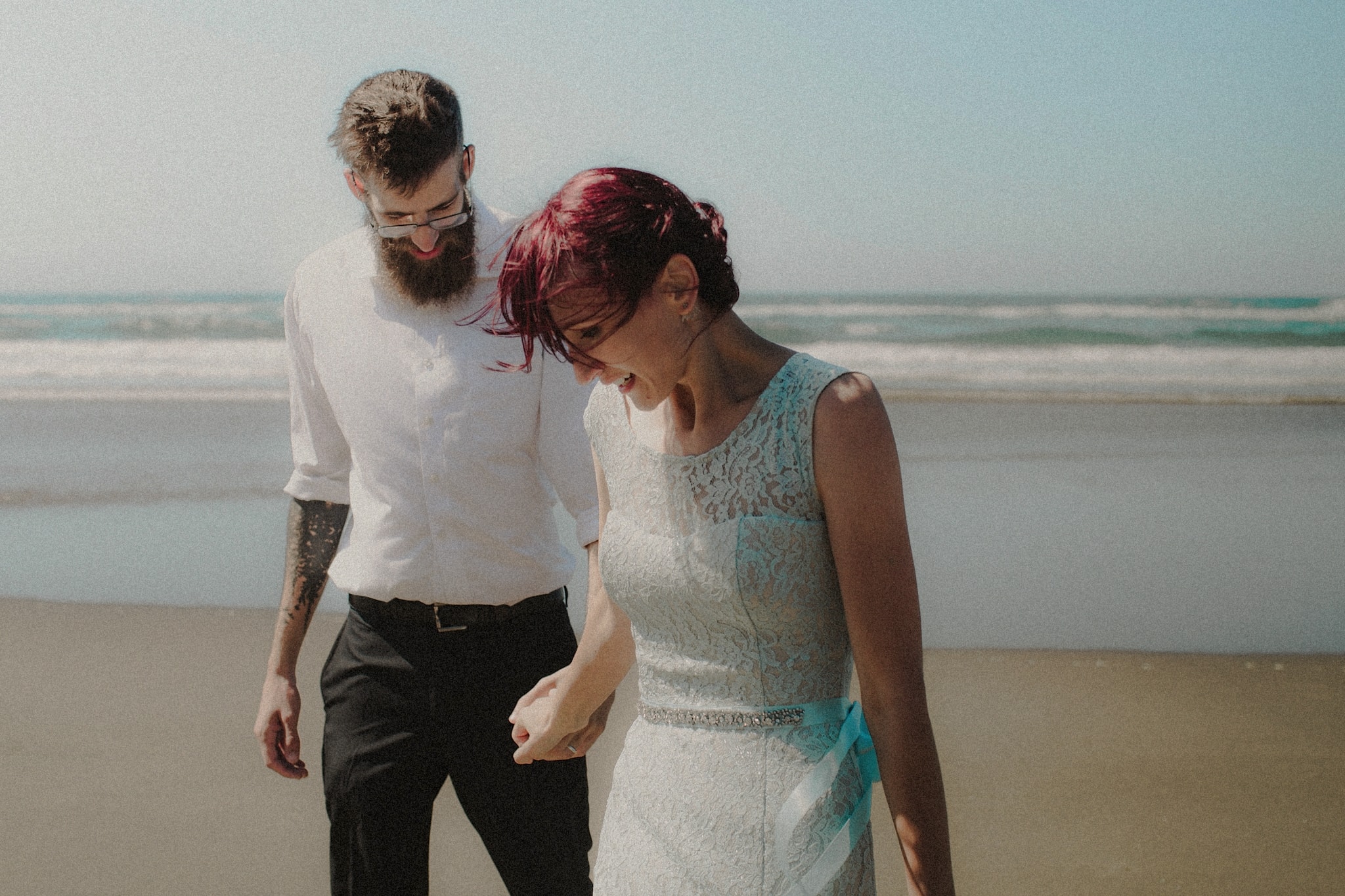 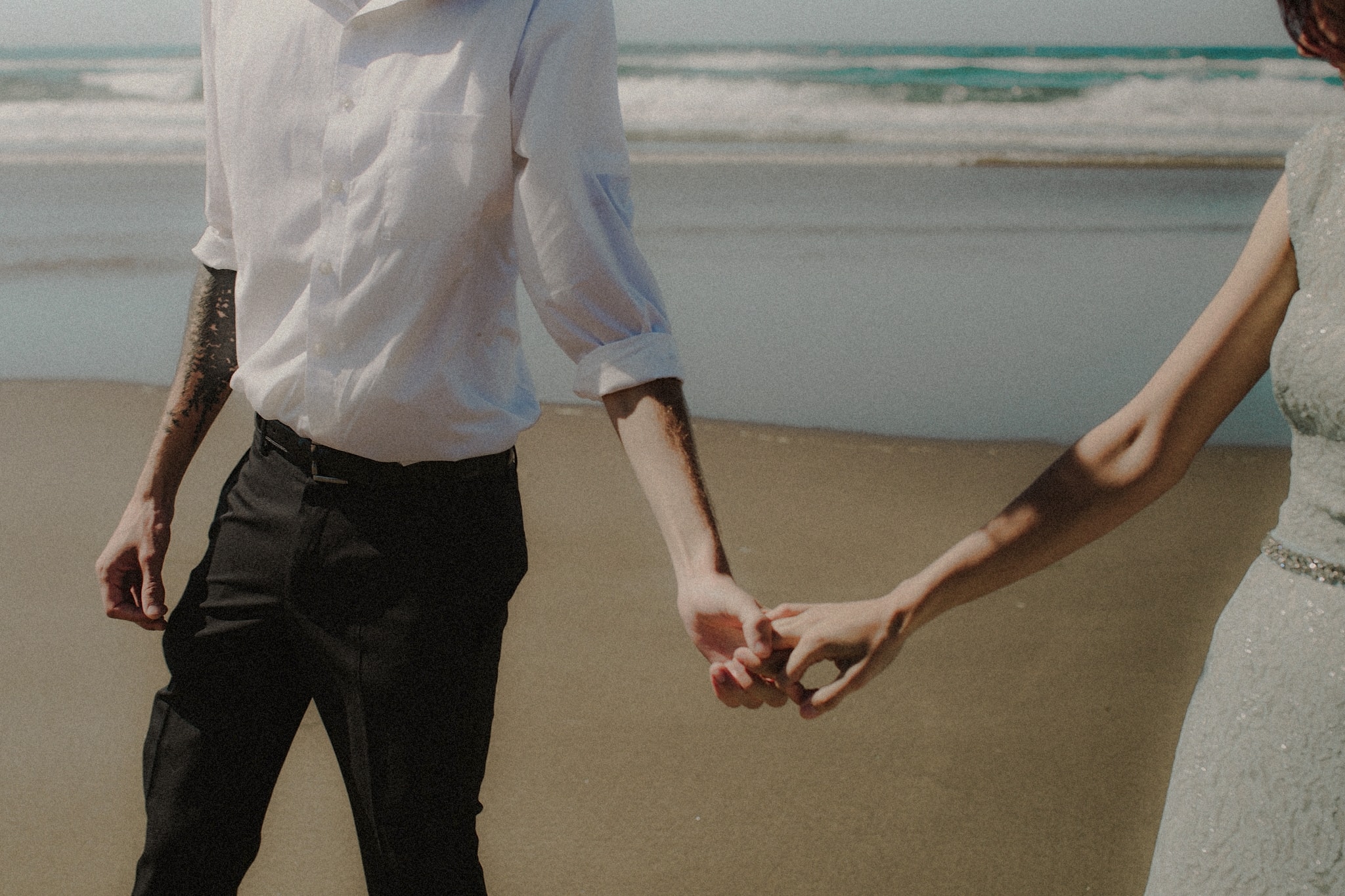 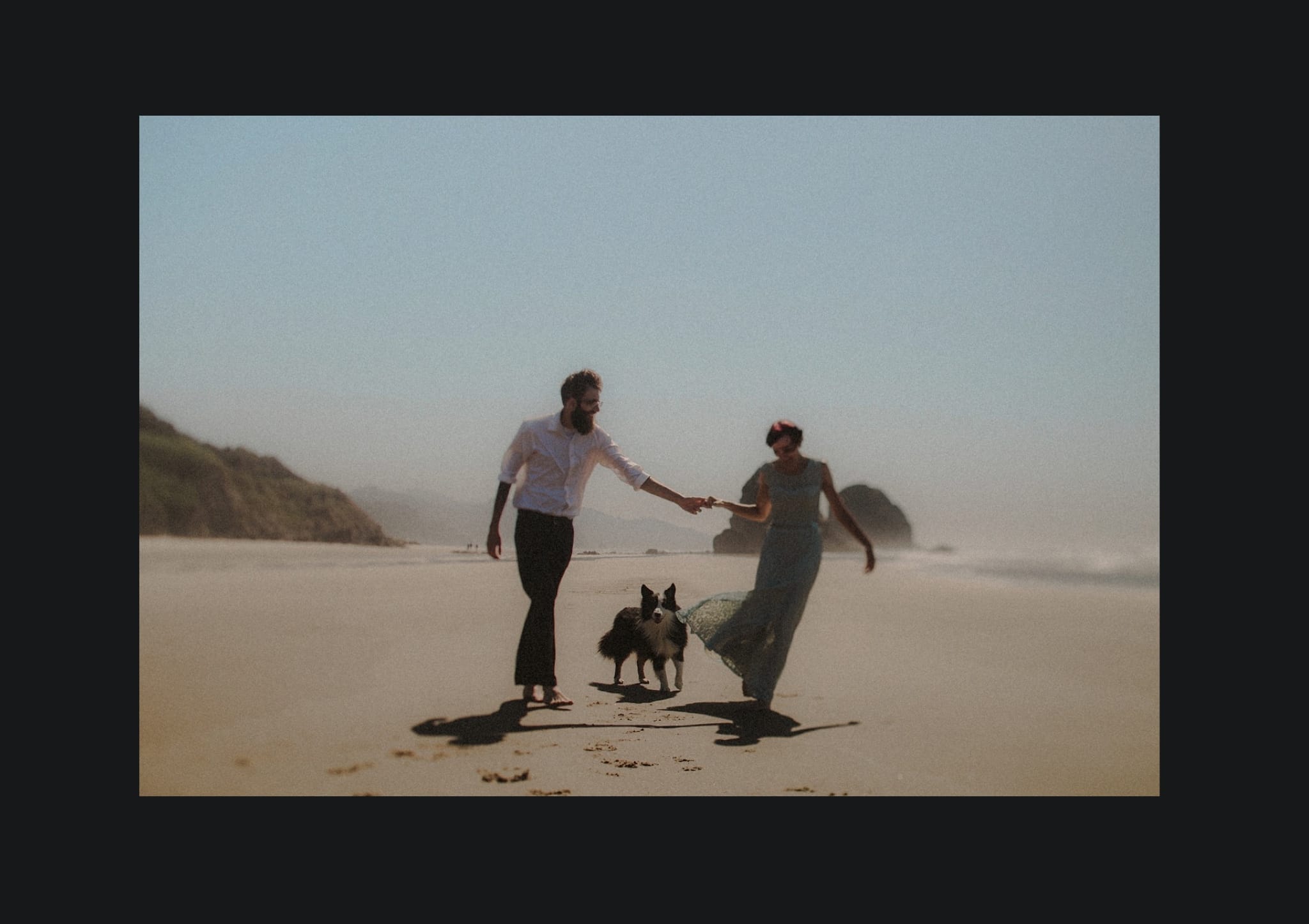 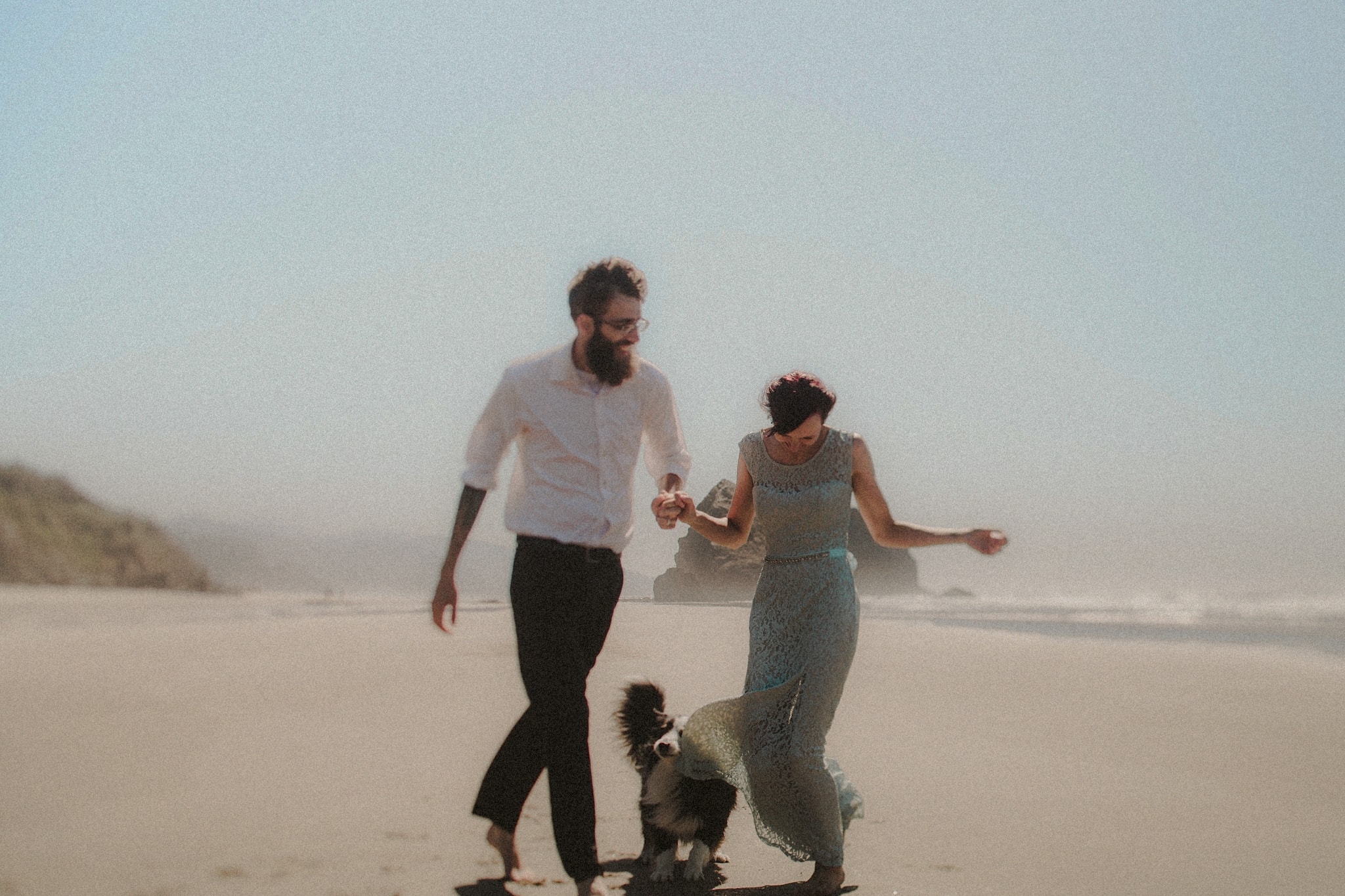 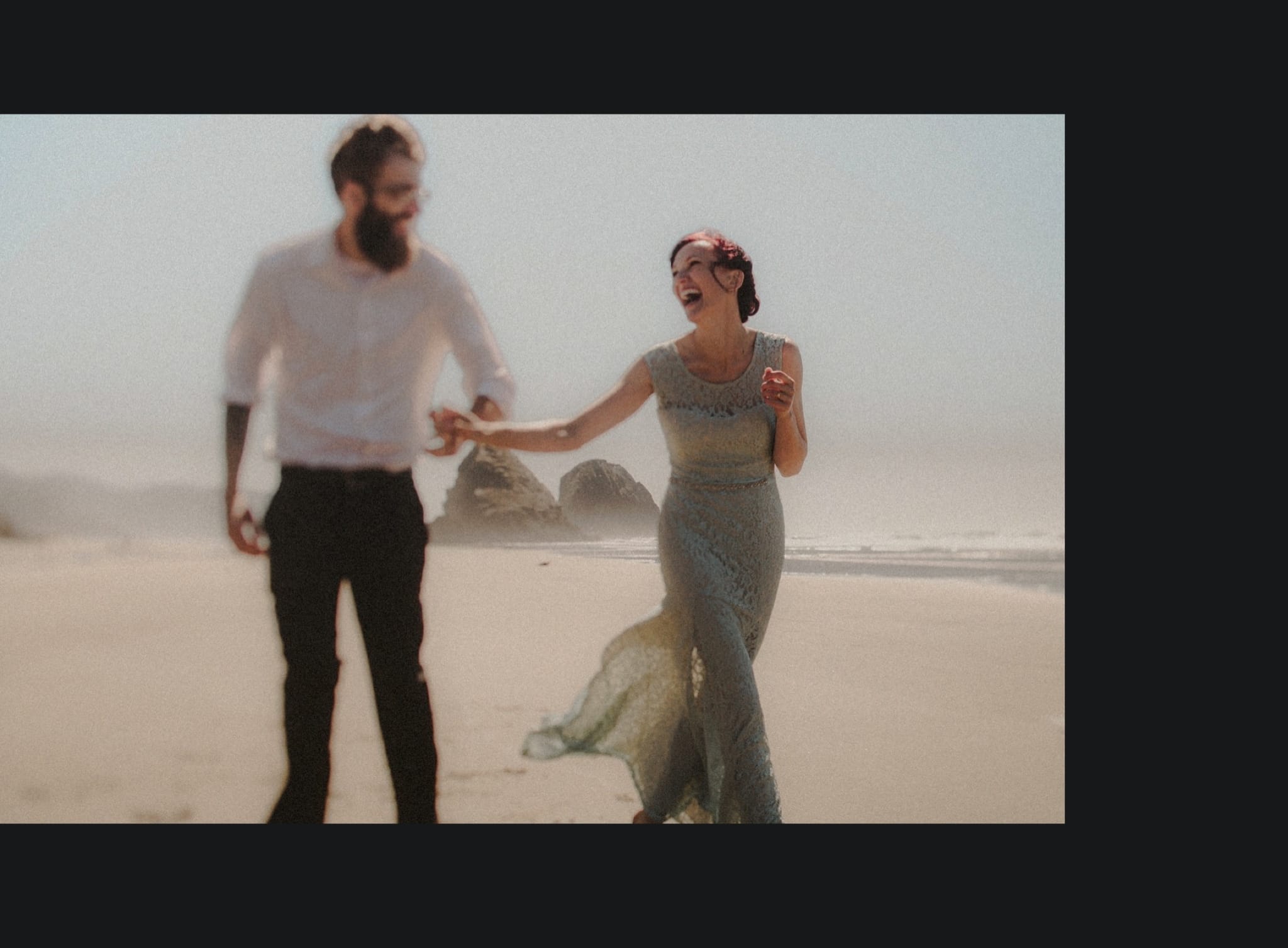 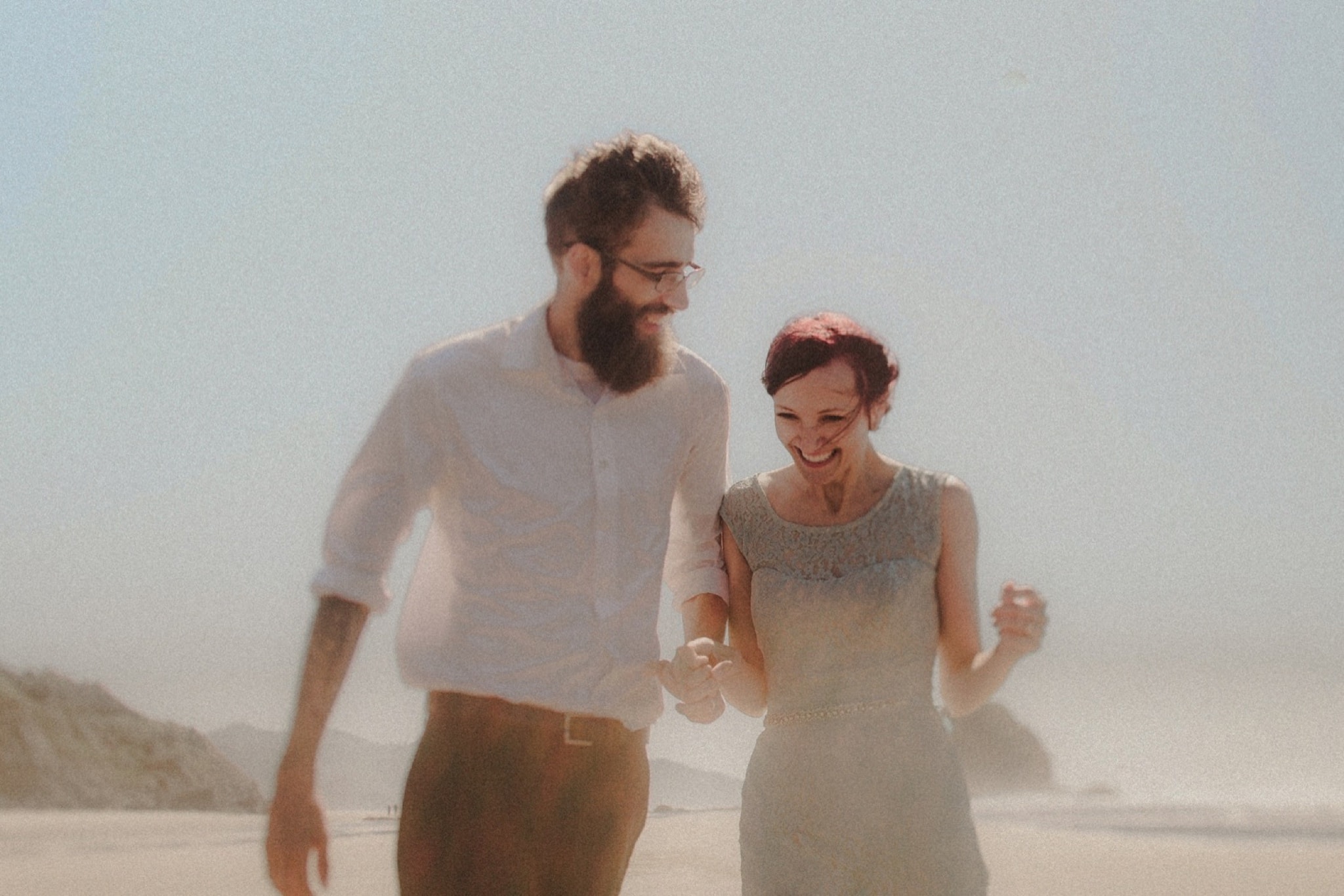