If the scenery looks familiar, it’s because you’ve seen it before. Naturale La Balze is the landscape that’s painted behind the Monna Lisa. Looking at an area that Da Vinci himself looked at was other worldly. As an artist I’ve always been obsessed with him and his beautiful mind. I can’t think of any other artist that inspired my love of Science as much as he did. He did work and invented things that were centuries before his time.

Getting to Naturale La Balze is a little tough. The road is VERY curvy and I think everyone in the small bus we were in got car sick. We ended up having to stop on the way and take a break. It was completely worth it thought when we finally got there.

This shoot was during the Rooted to Thrive workshop. Robert Hill led the shoot as part of his teaching. It was so much fun getting to see him work and what he looks for. Robert is one of my favorite educators in the wedding photography world. If you haven’t been to a workshop he’s taught at, you better go. 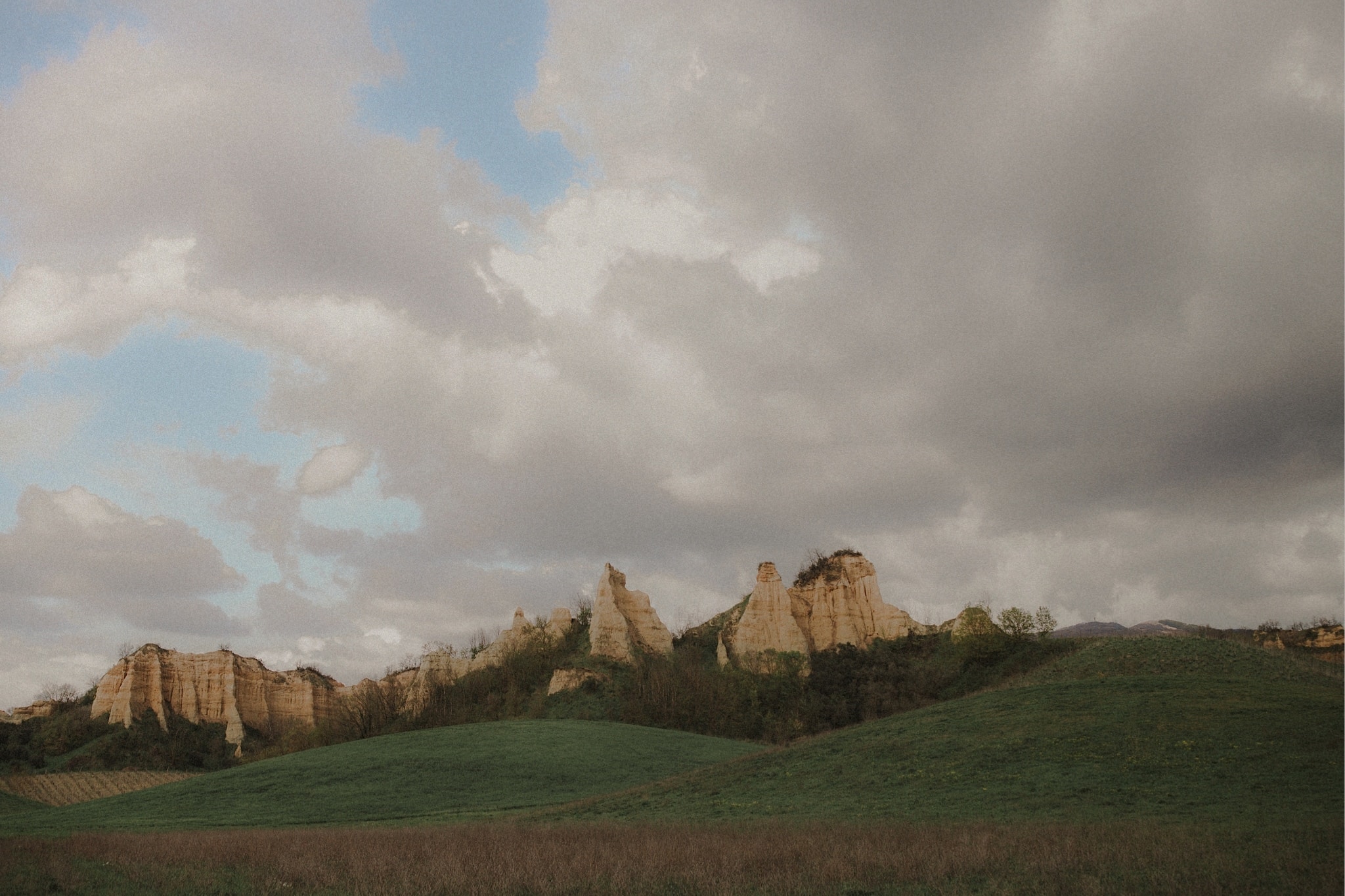 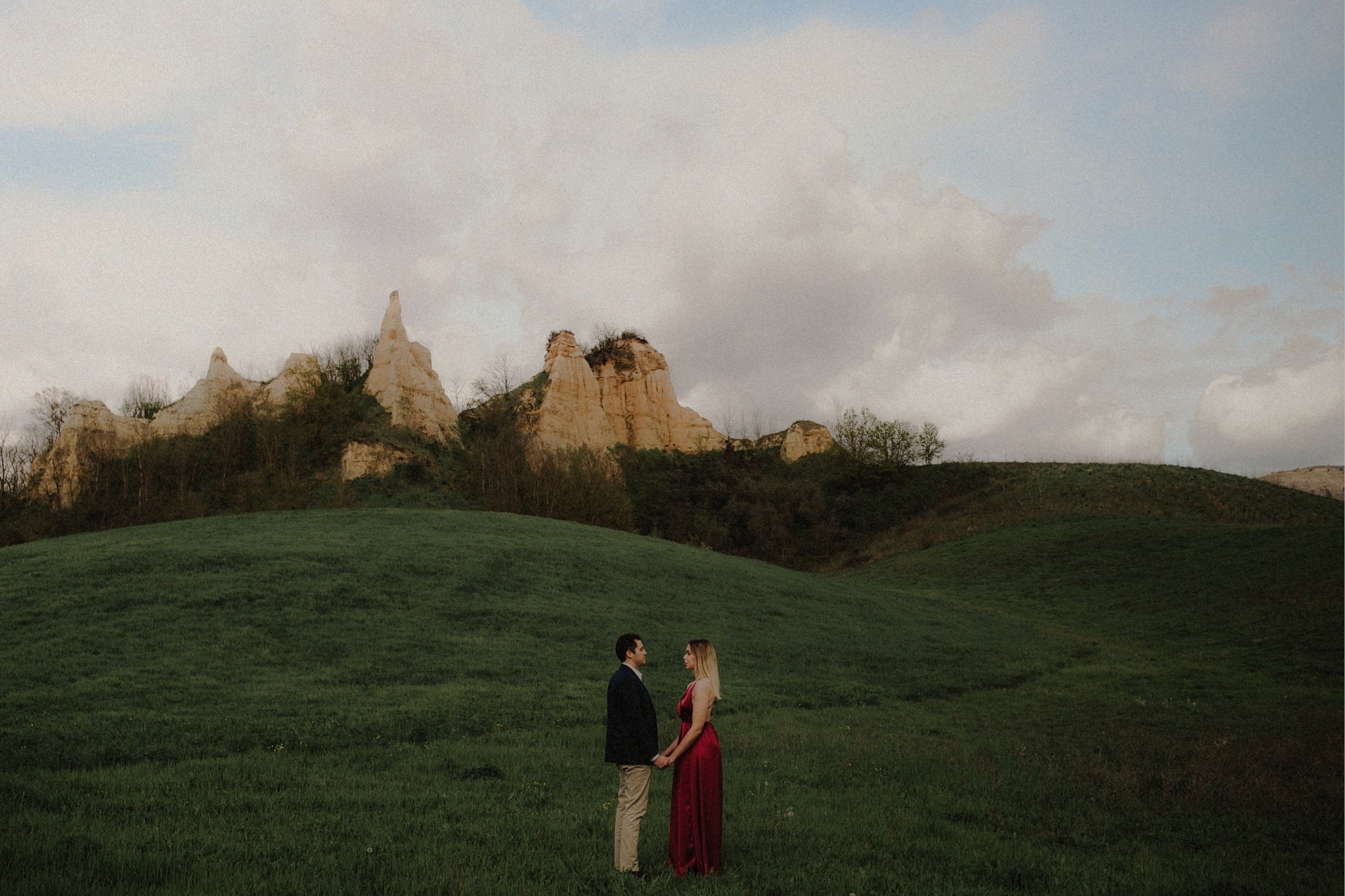 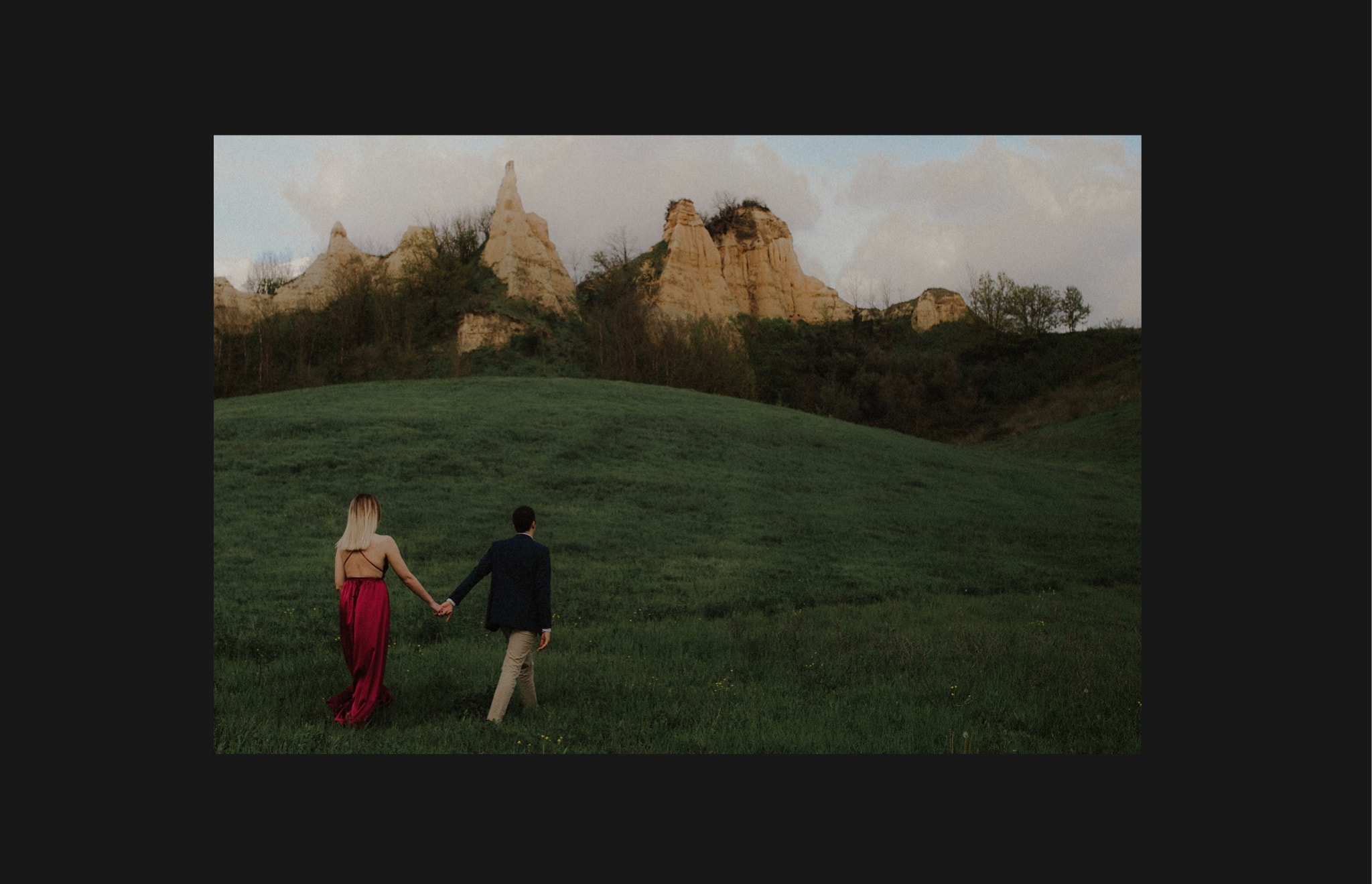 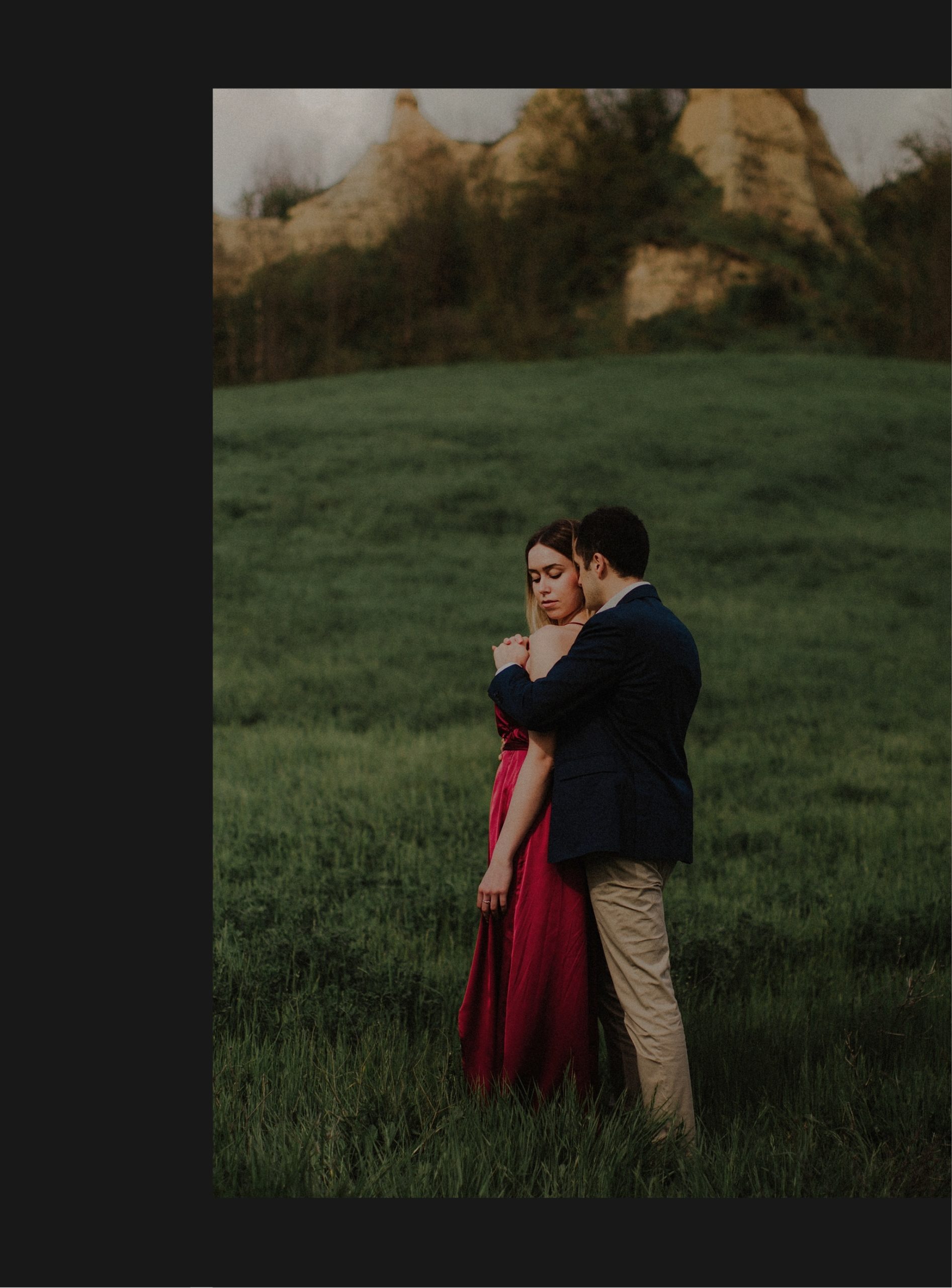 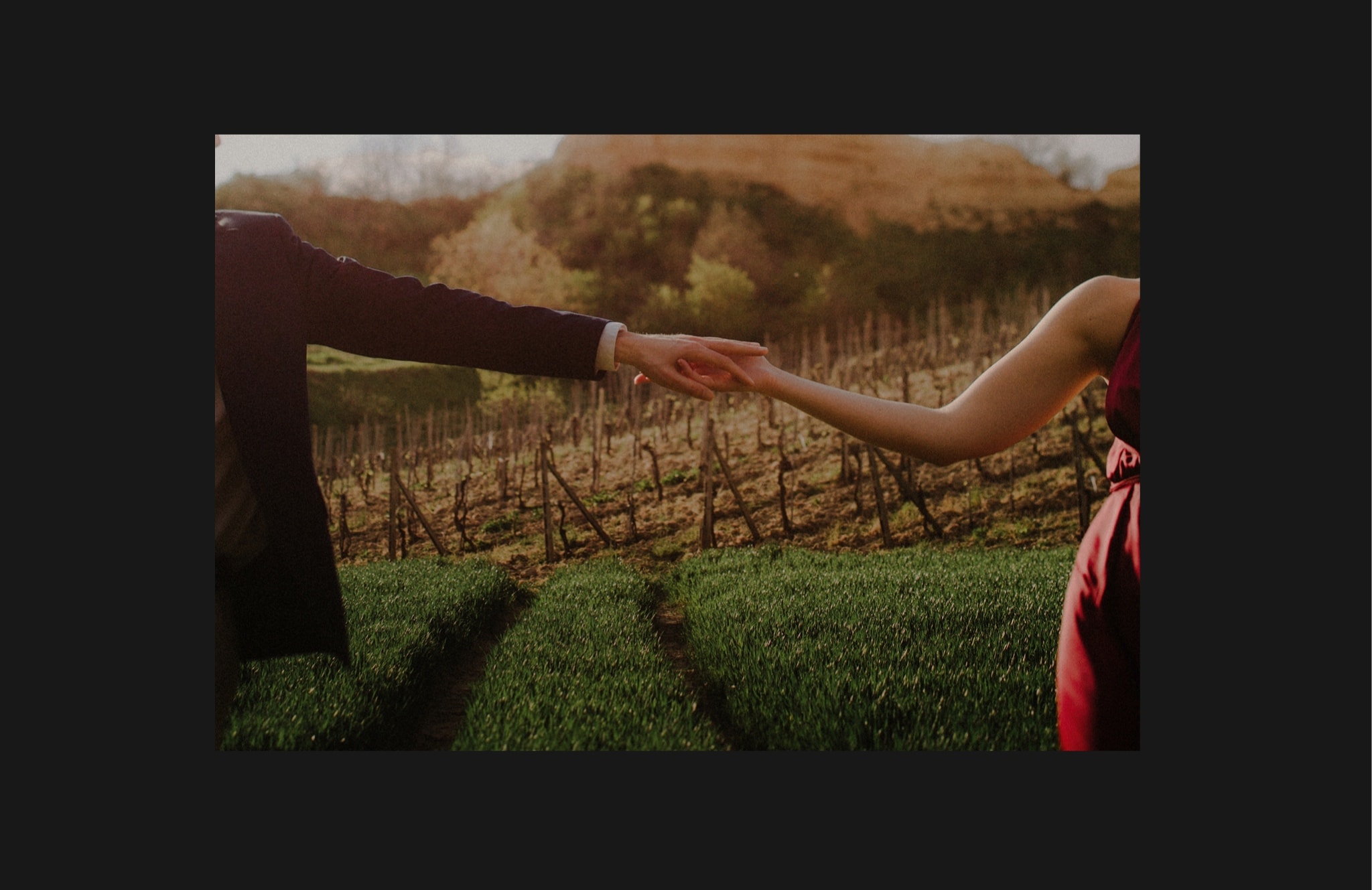 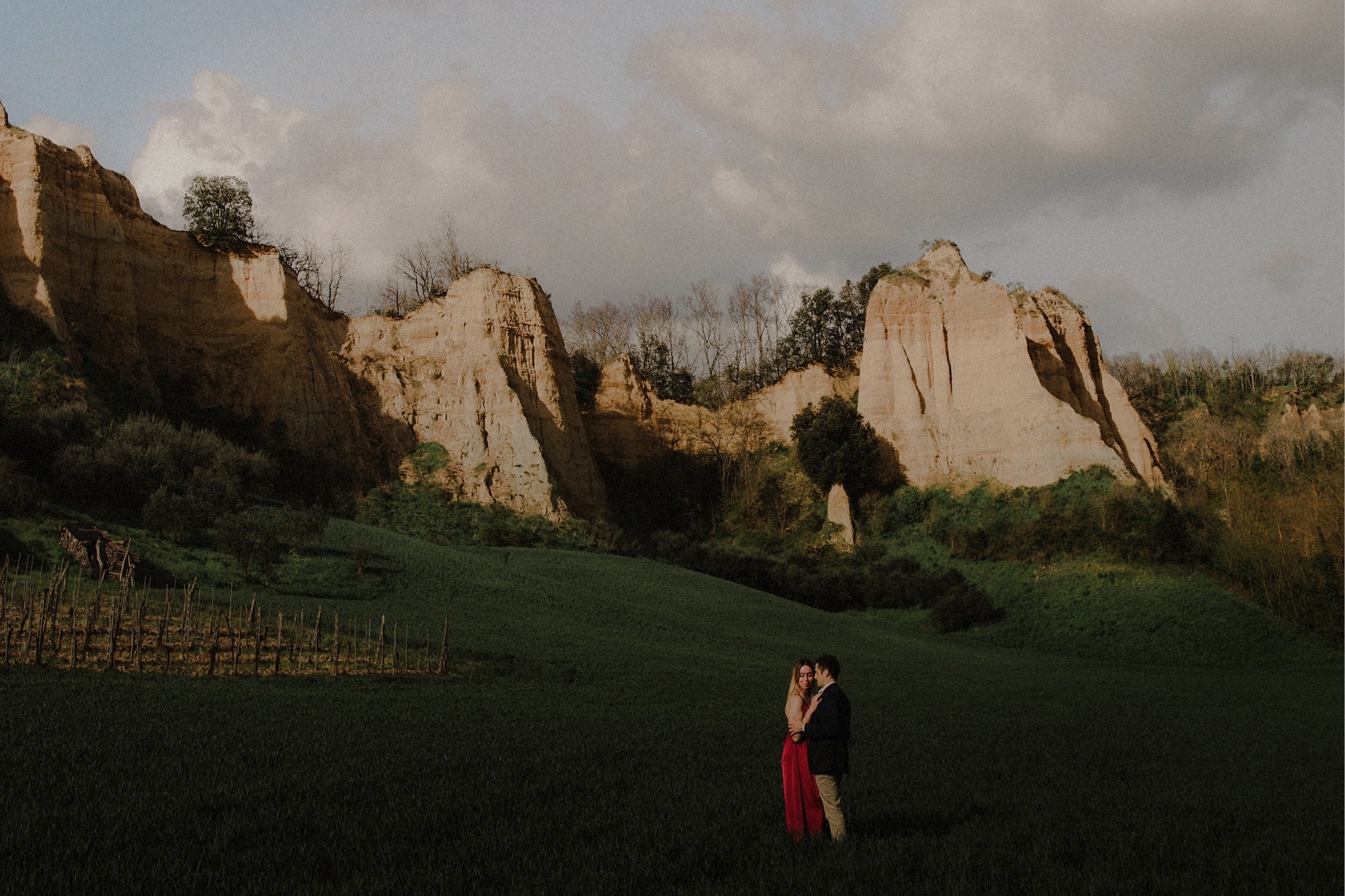 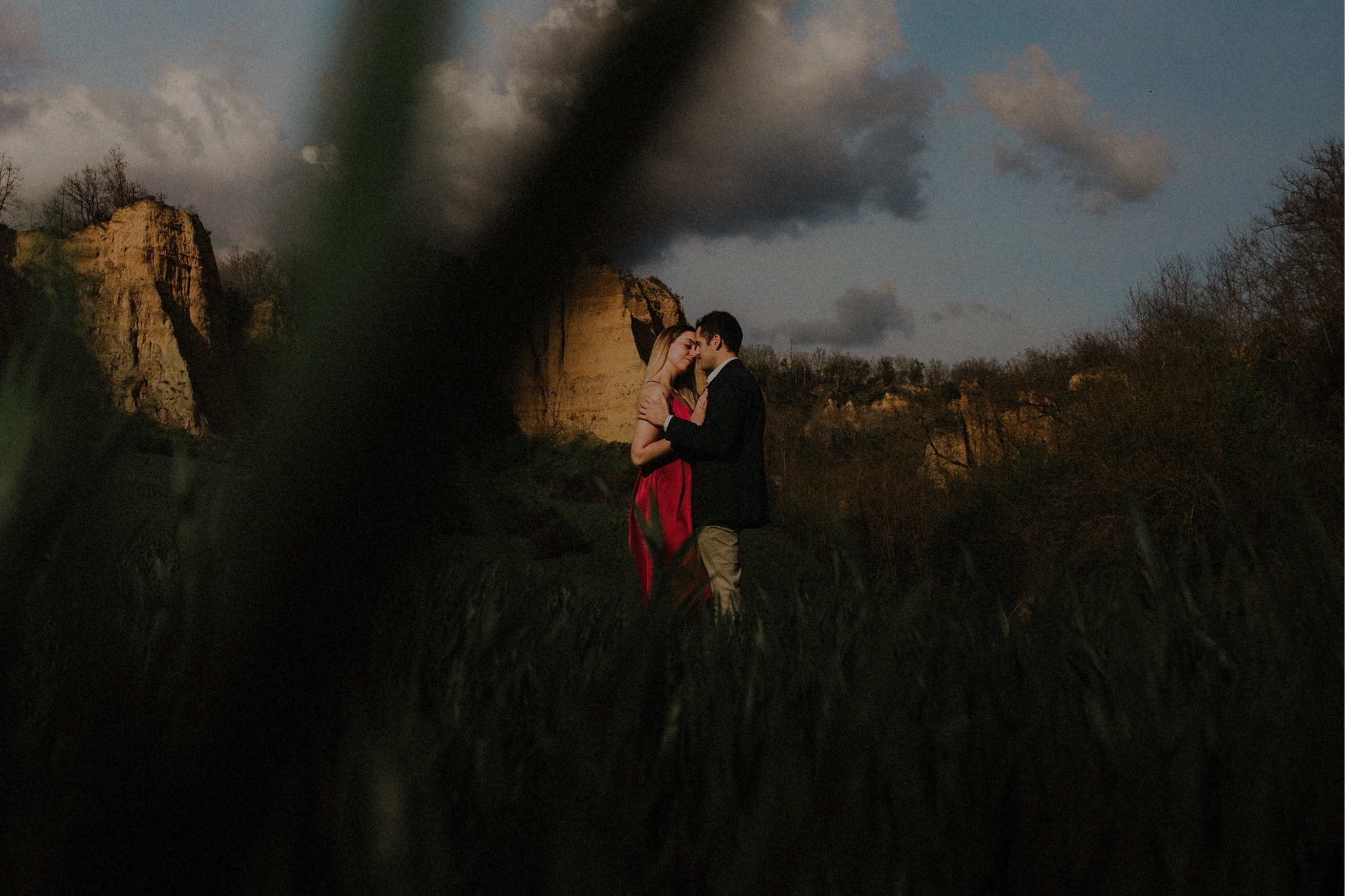 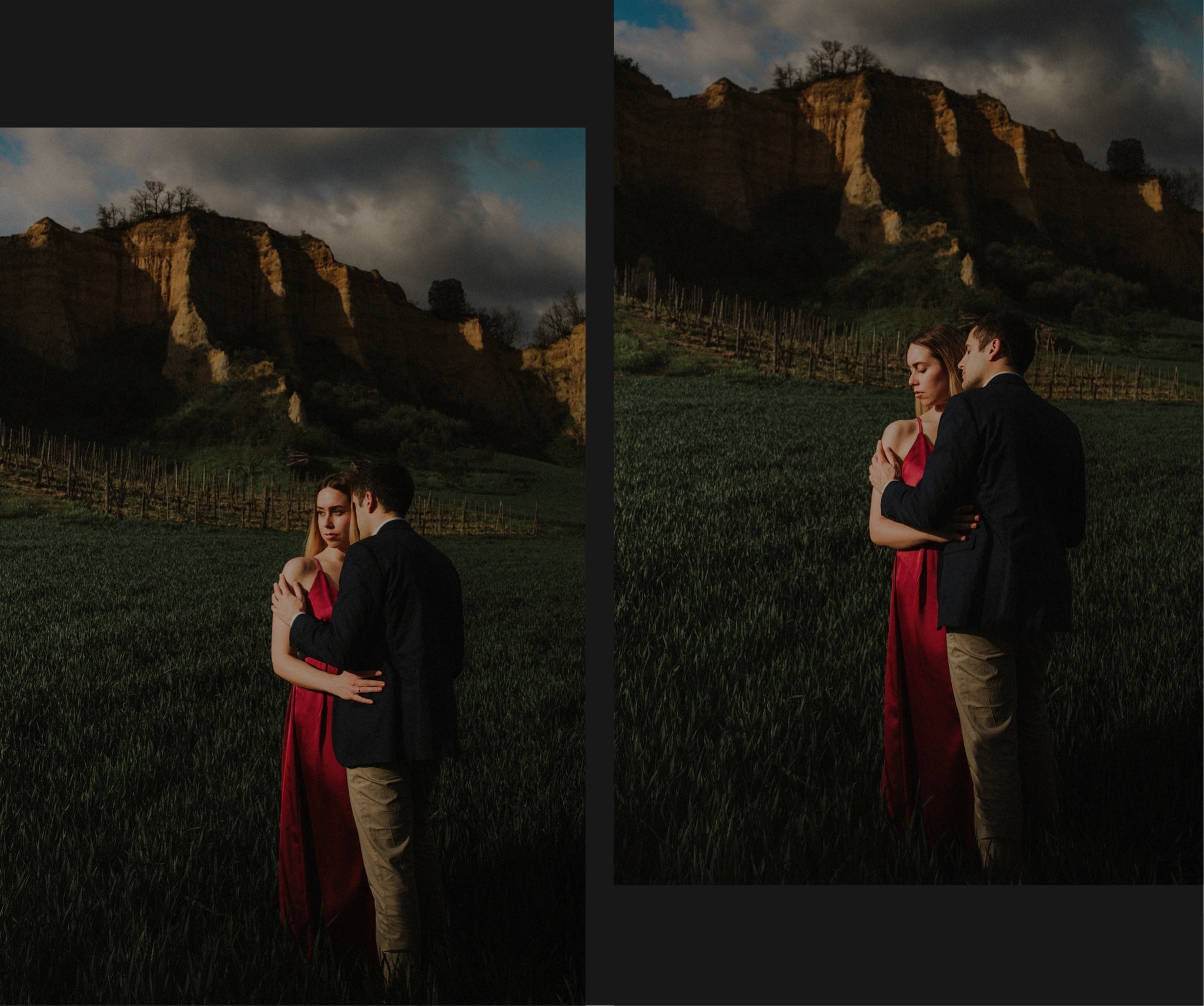 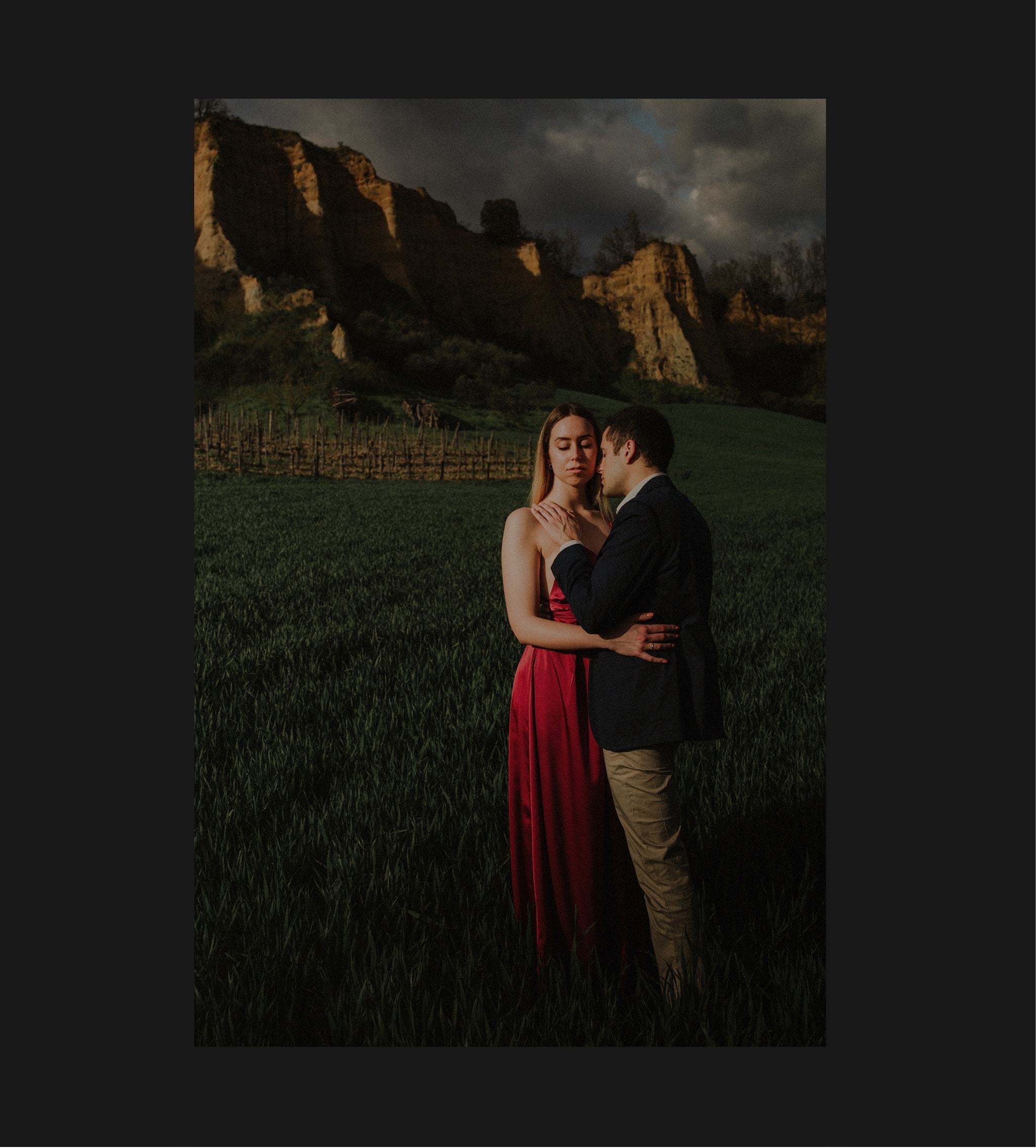 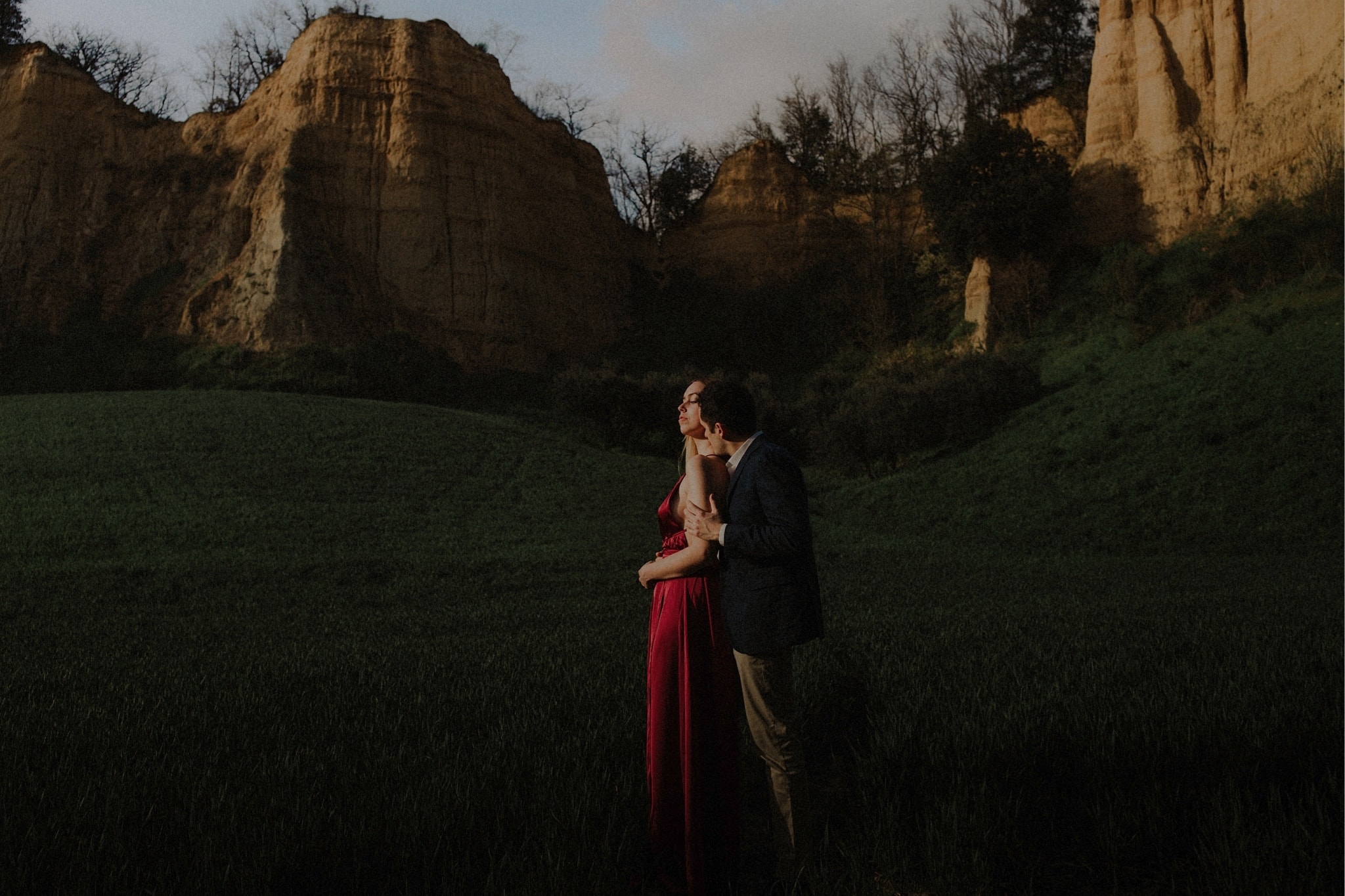 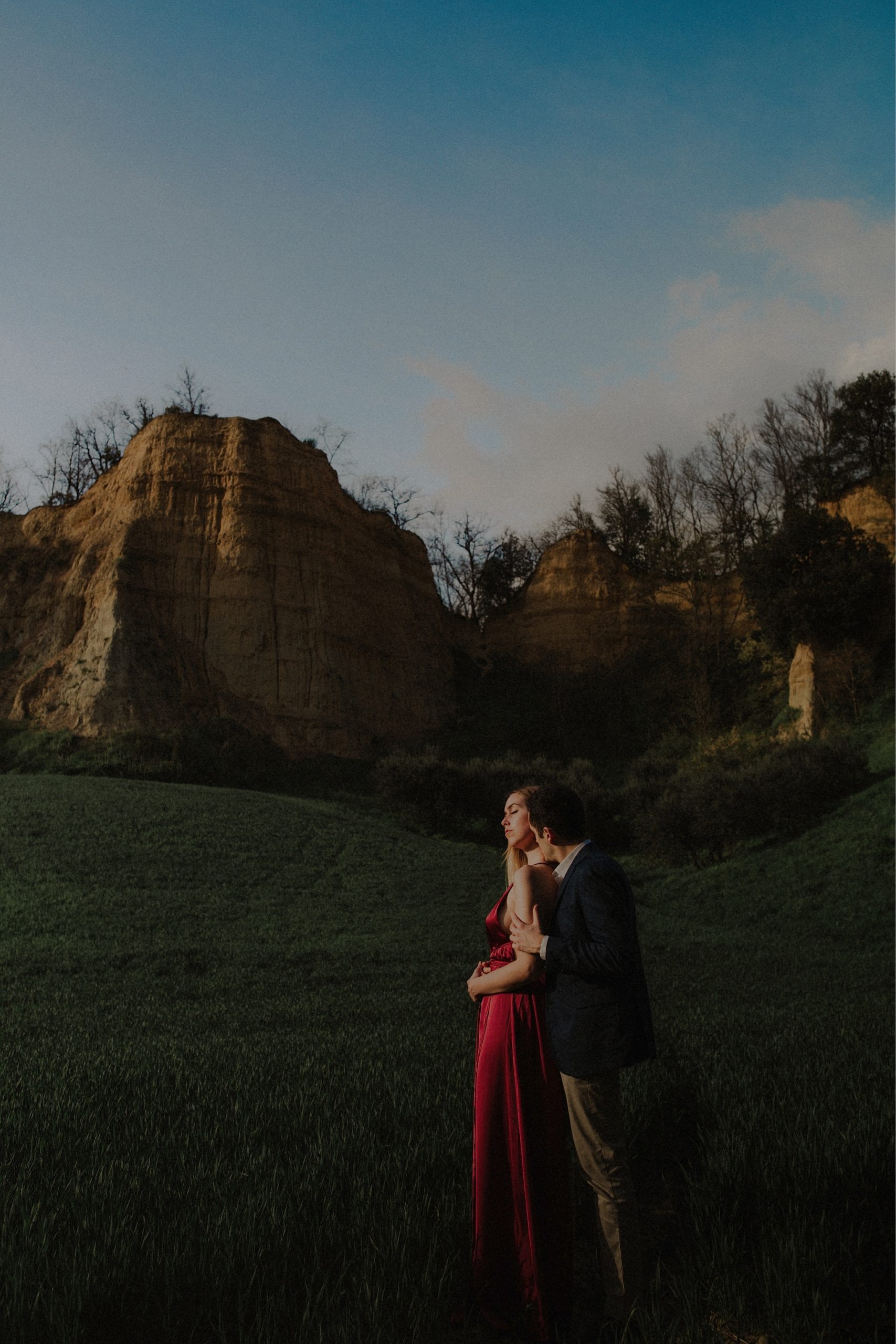 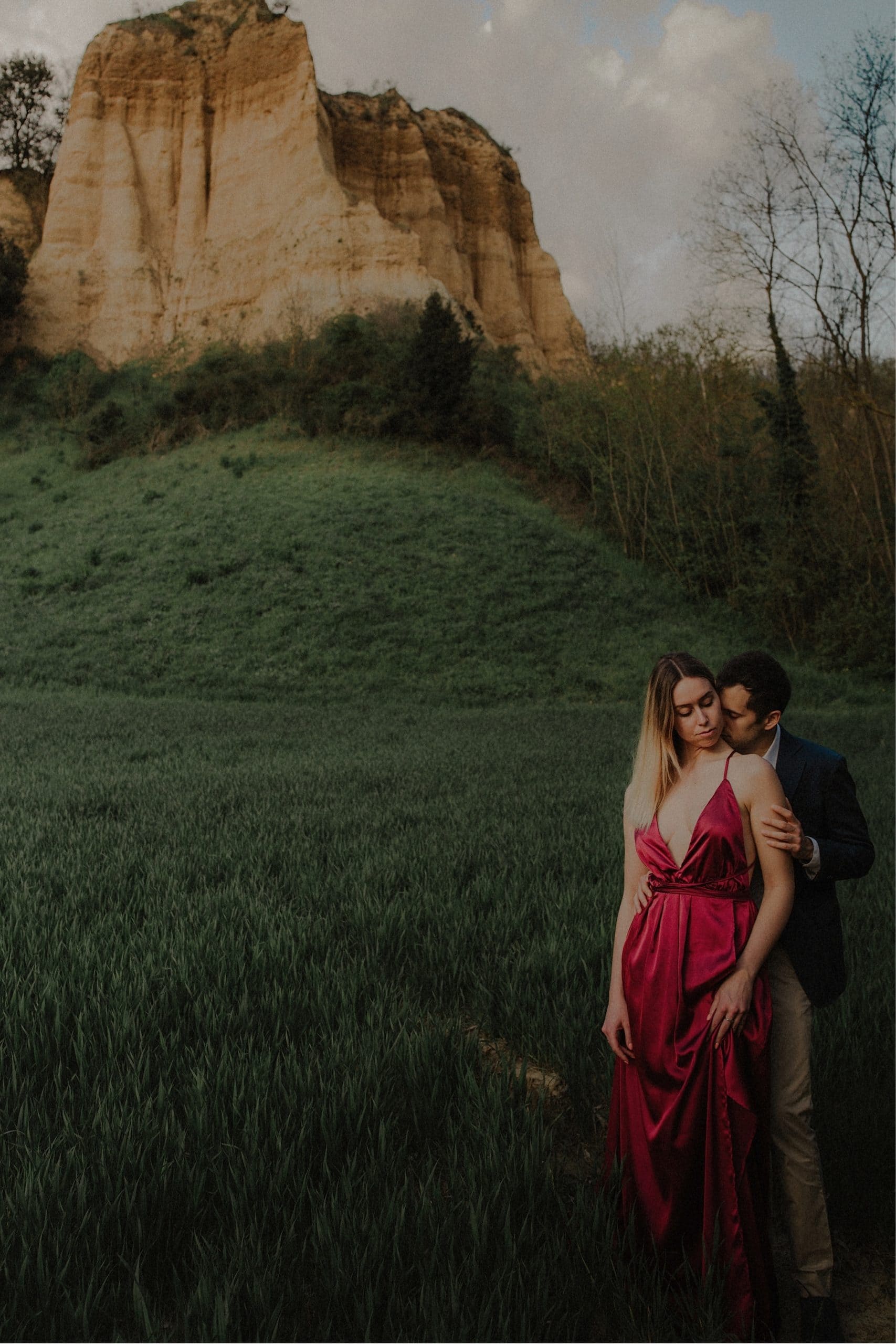 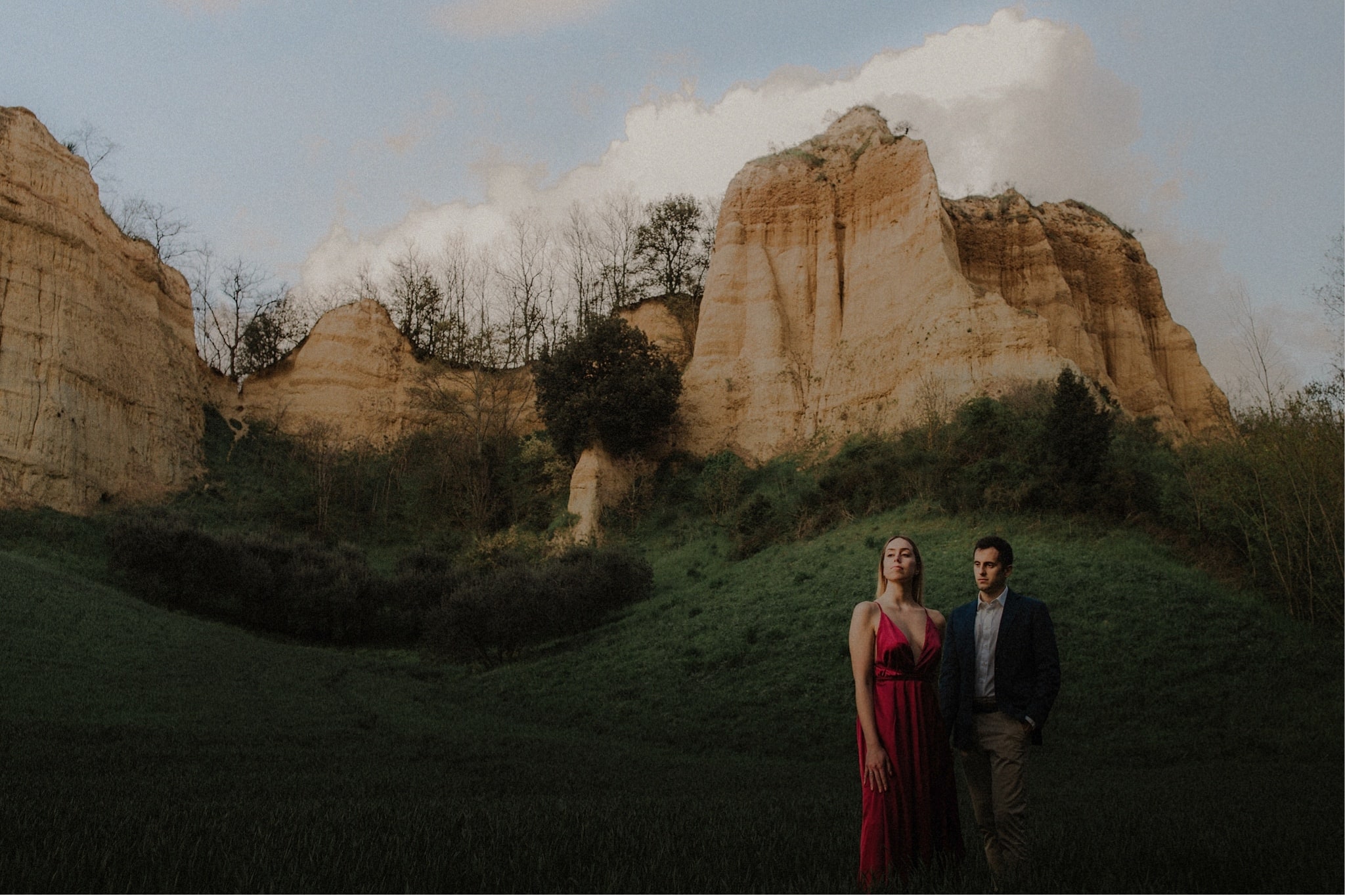