Back in October I went to New York City to photograph a wedding, but I went a few of days early so I could go to a Broadway show and hang out with some friends. I’ve known Adam for almost a year now and he’s one of my favorite people to talk shop with. He has a no bullshit attitude and tells me when I’m being absolutely ridiculous. He also flew in and drove up to Chicago with me in September to shoot a wedding with me which was pretty cool.

Getting to run all over the city with Adam, Michelle, and my cousin Madeline was quite the day. I don’t think my feet have ever hurt that bad in my life, but it was well worth seeing the city from a locals perspective. I didn’t care that much about seeing a lot of the touristy spots, but Adam had been shooting at the Highline for a bit and suggested we go there. If you go to NYC I highly suggest checking it out, it’s a really fun little spot and it has some great views of the city.

While you’re at it, check out Adam and Madeline’s work. 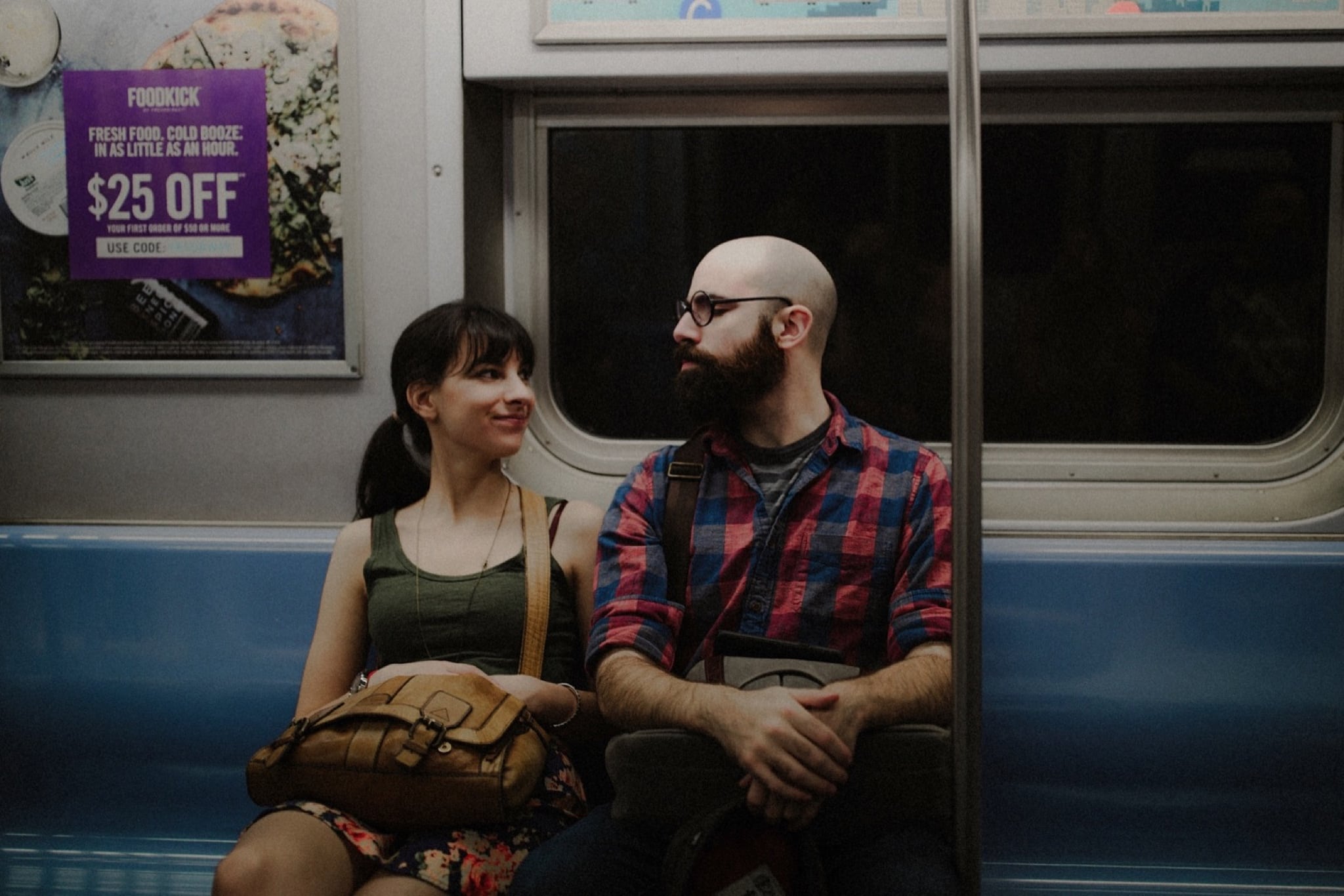 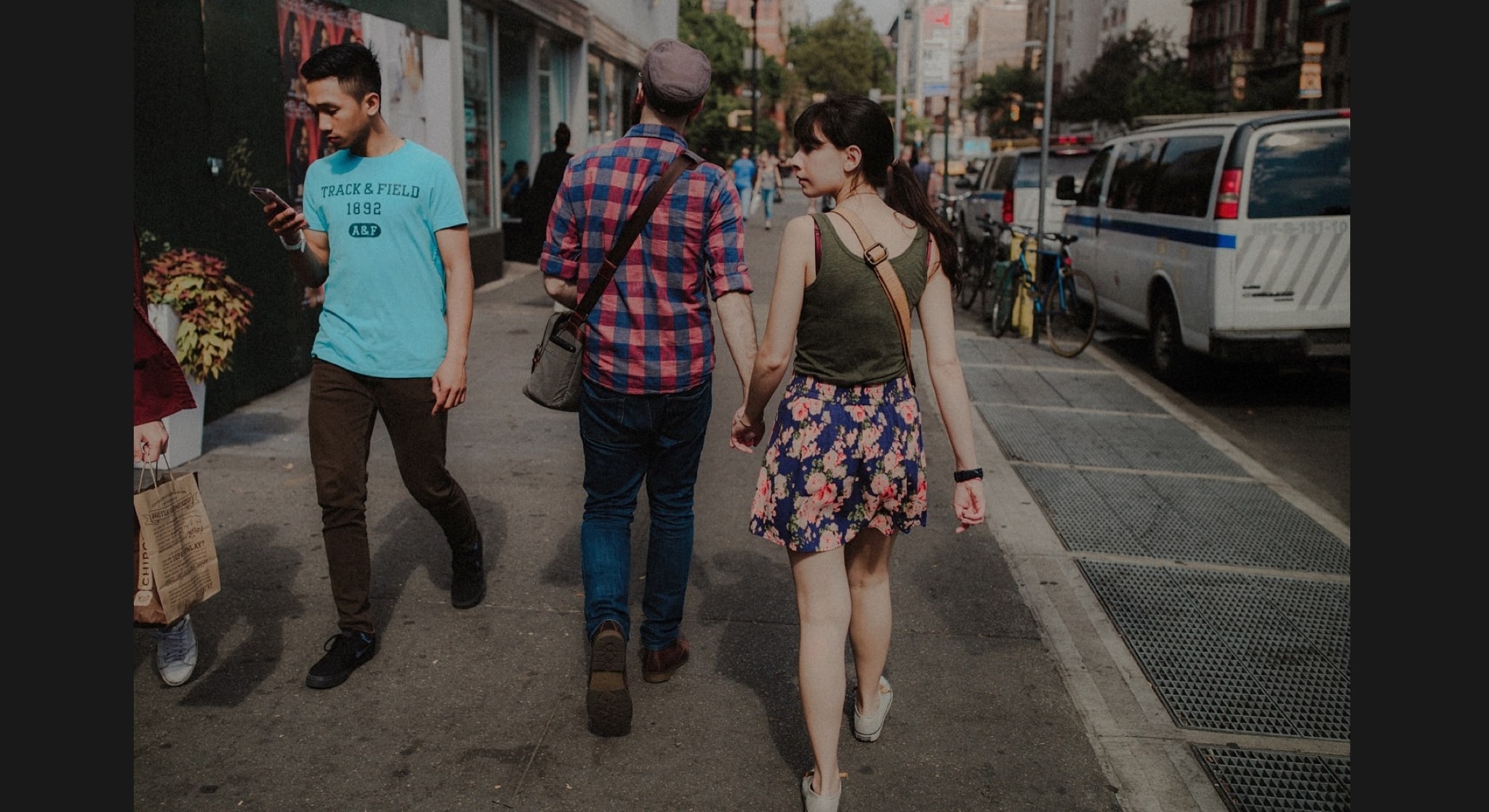 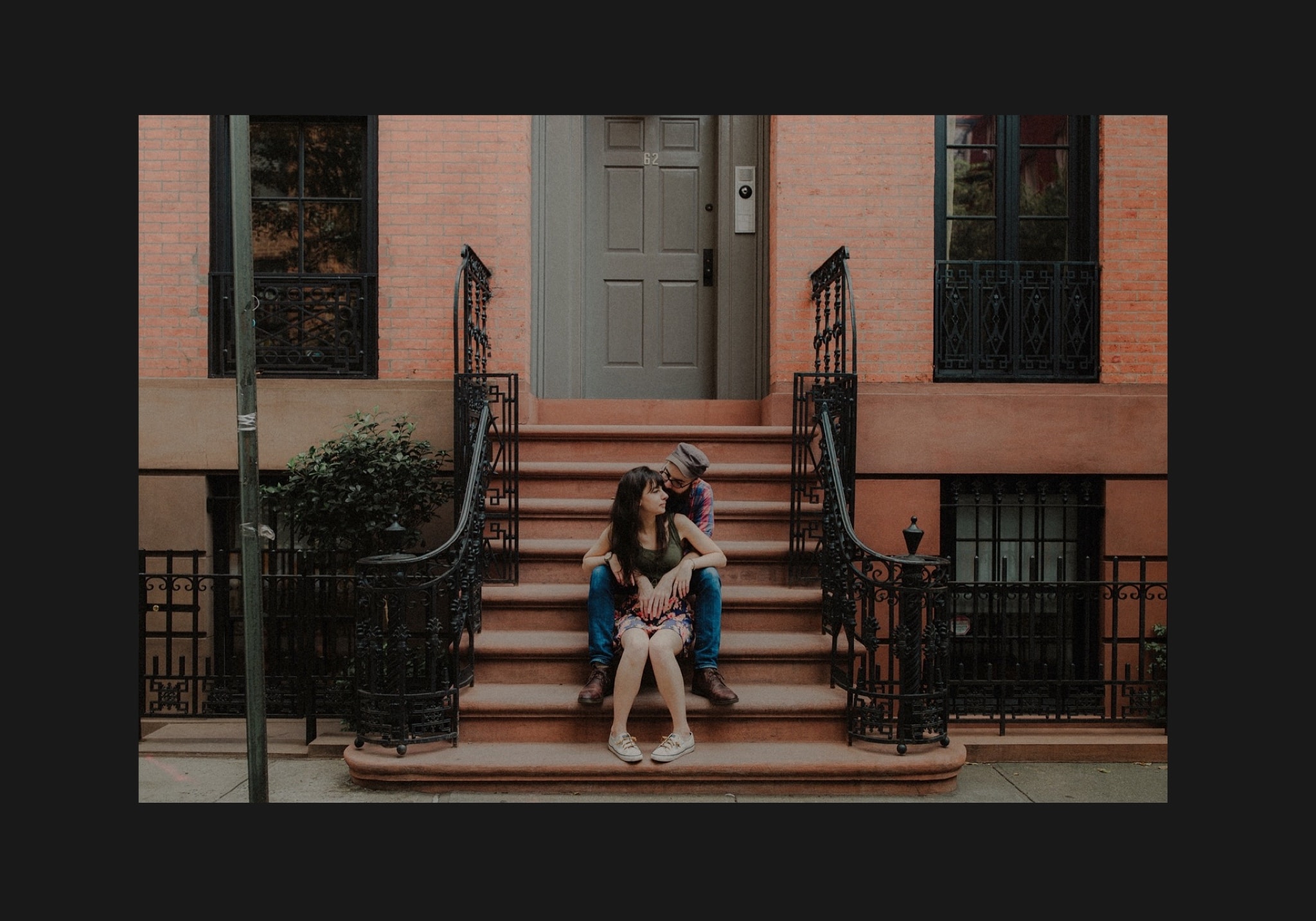 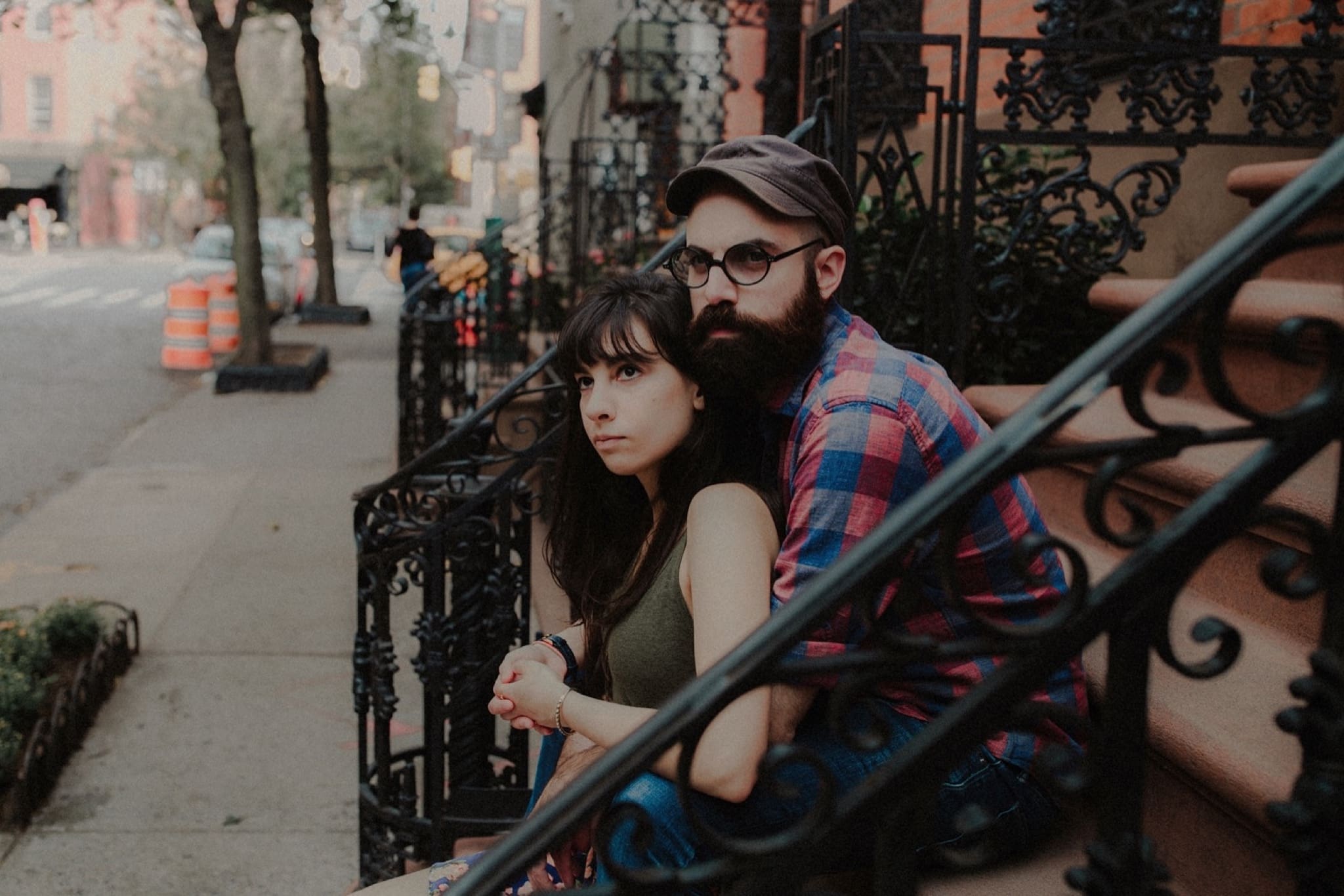 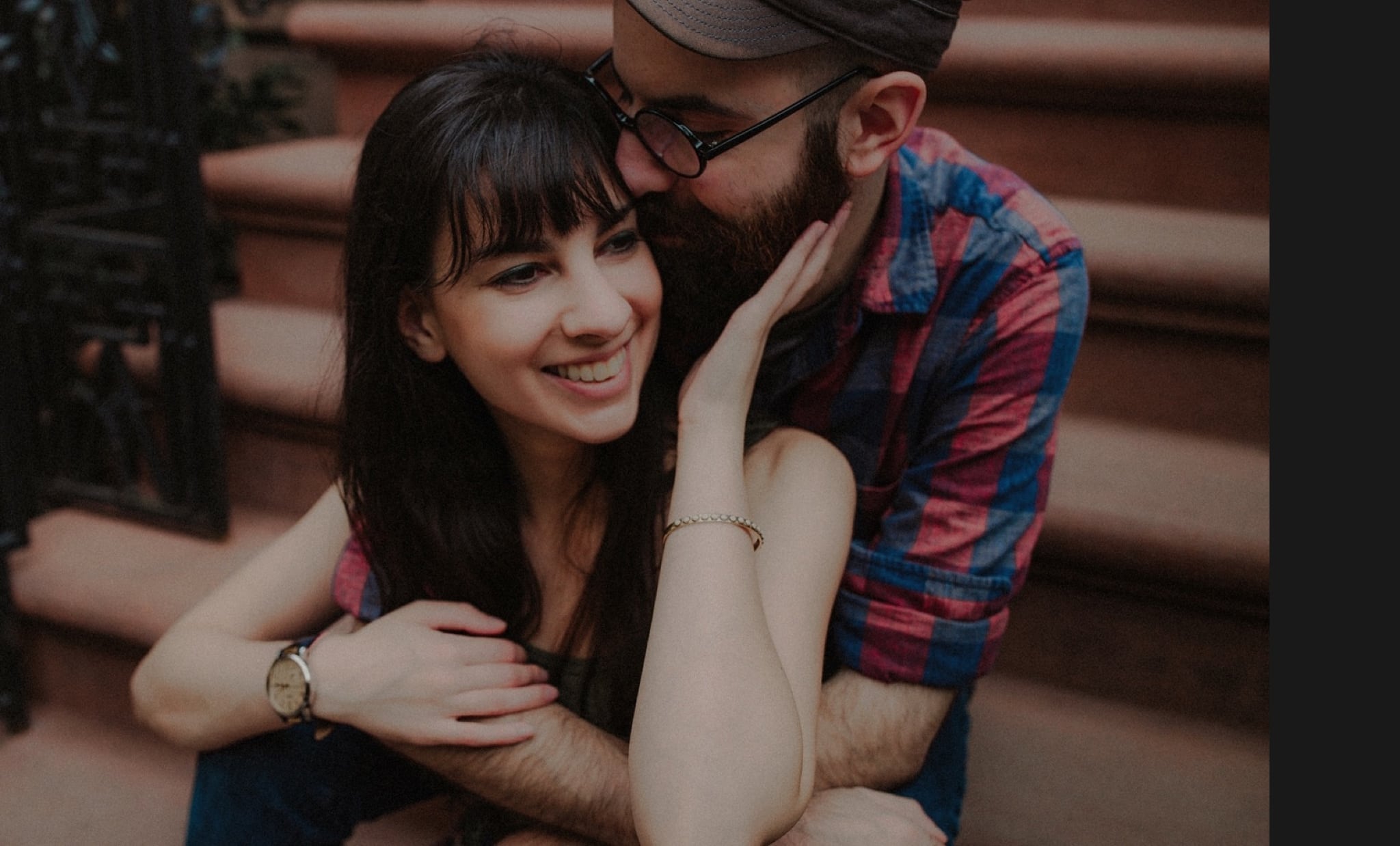 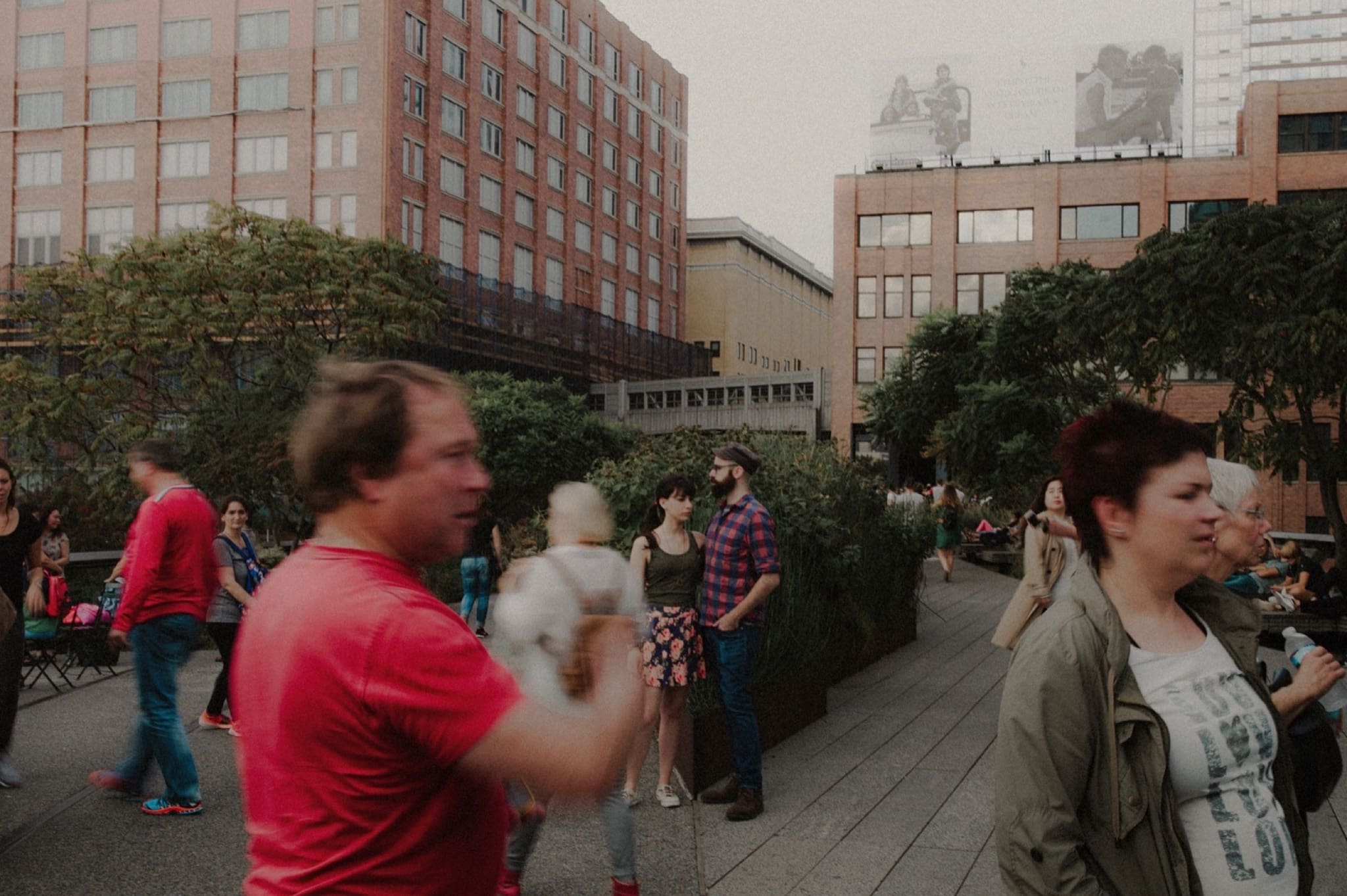 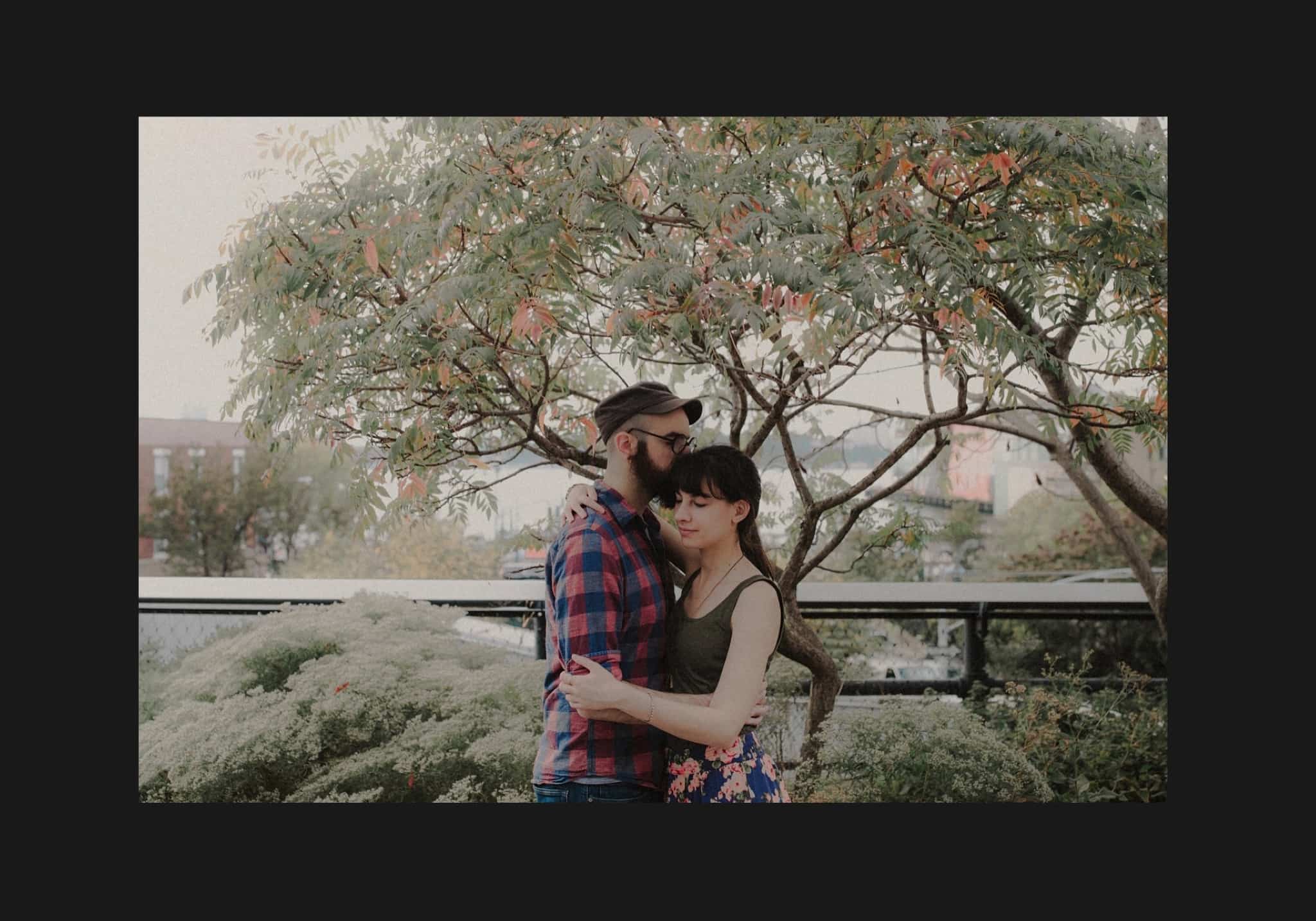 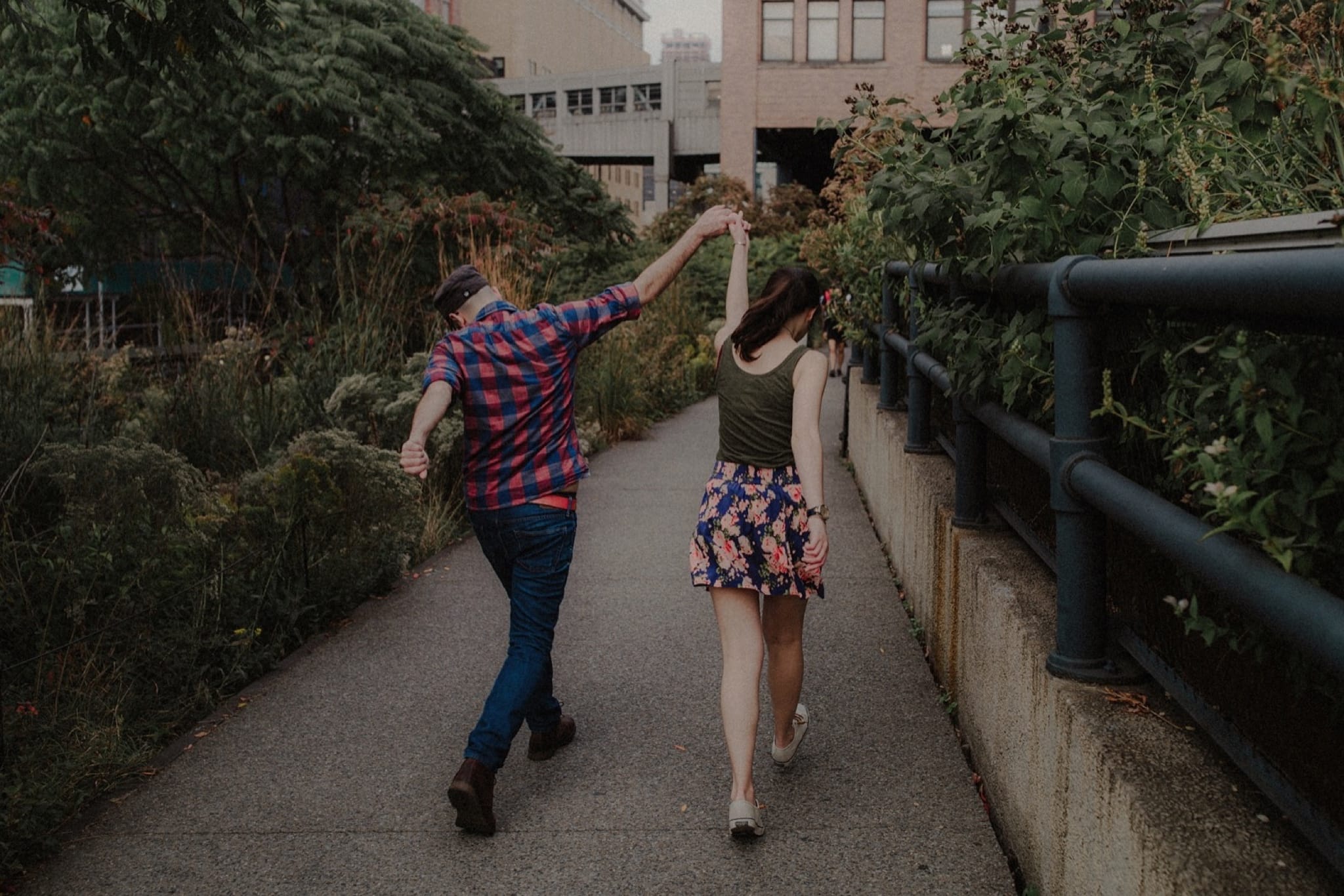 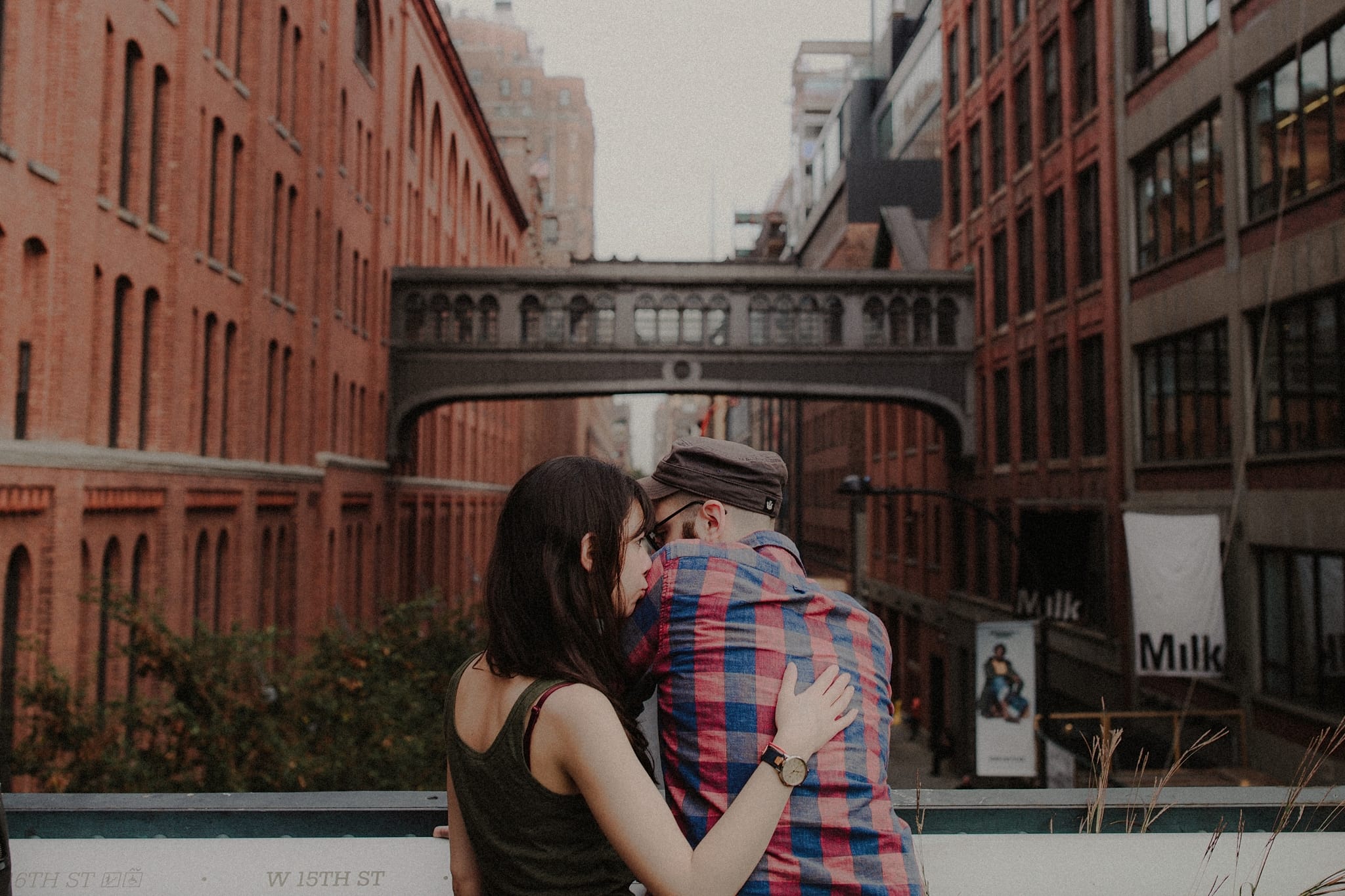 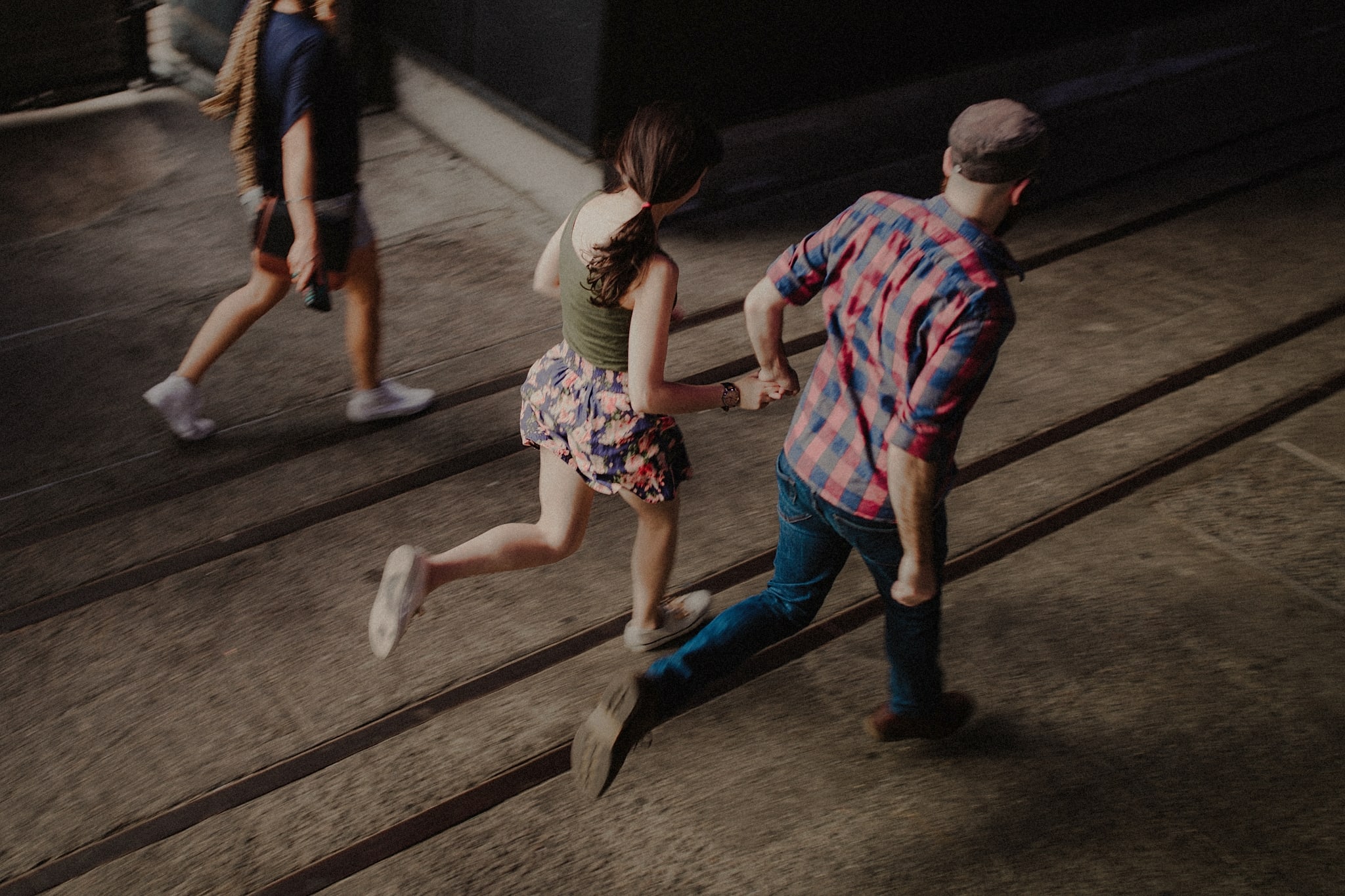 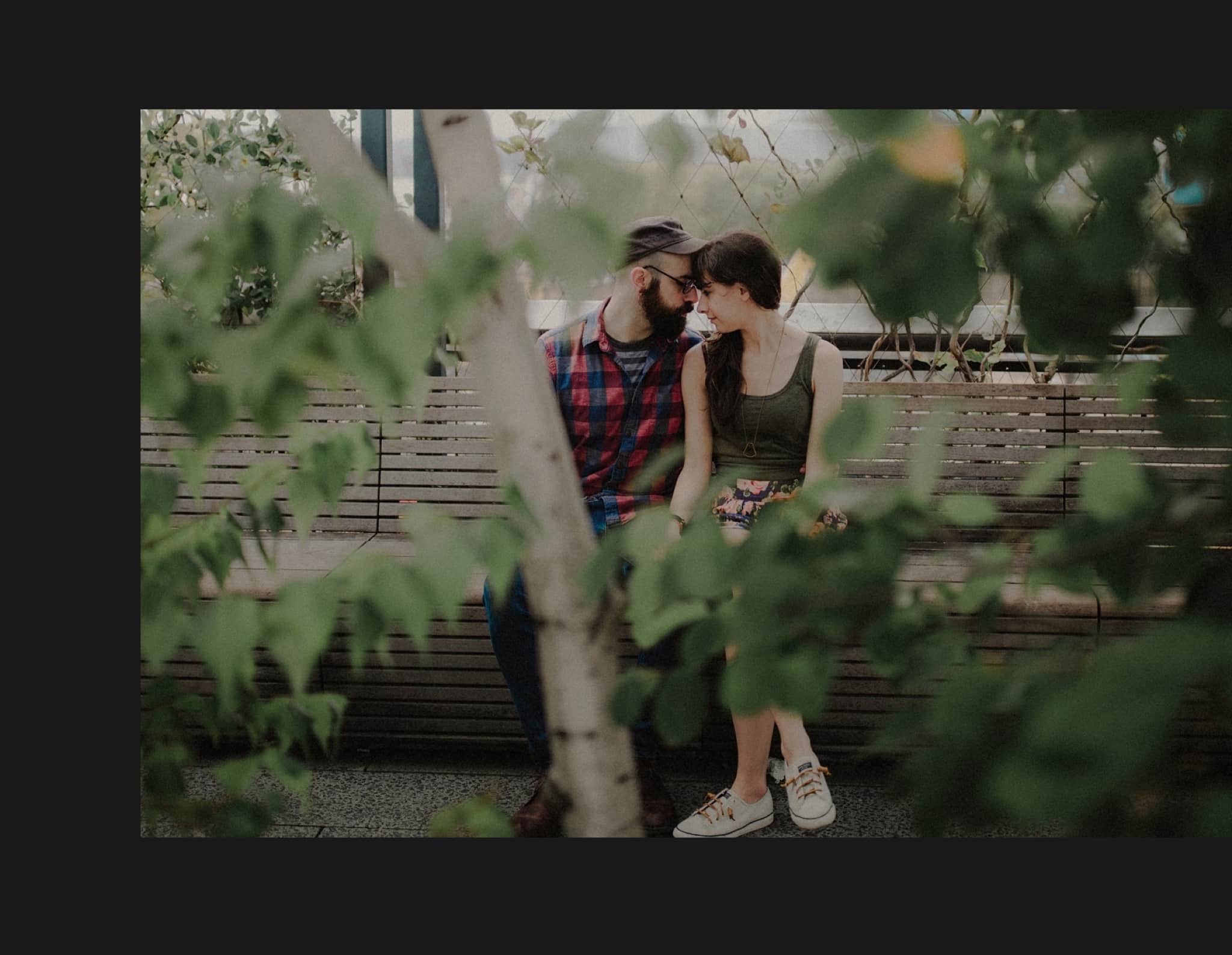 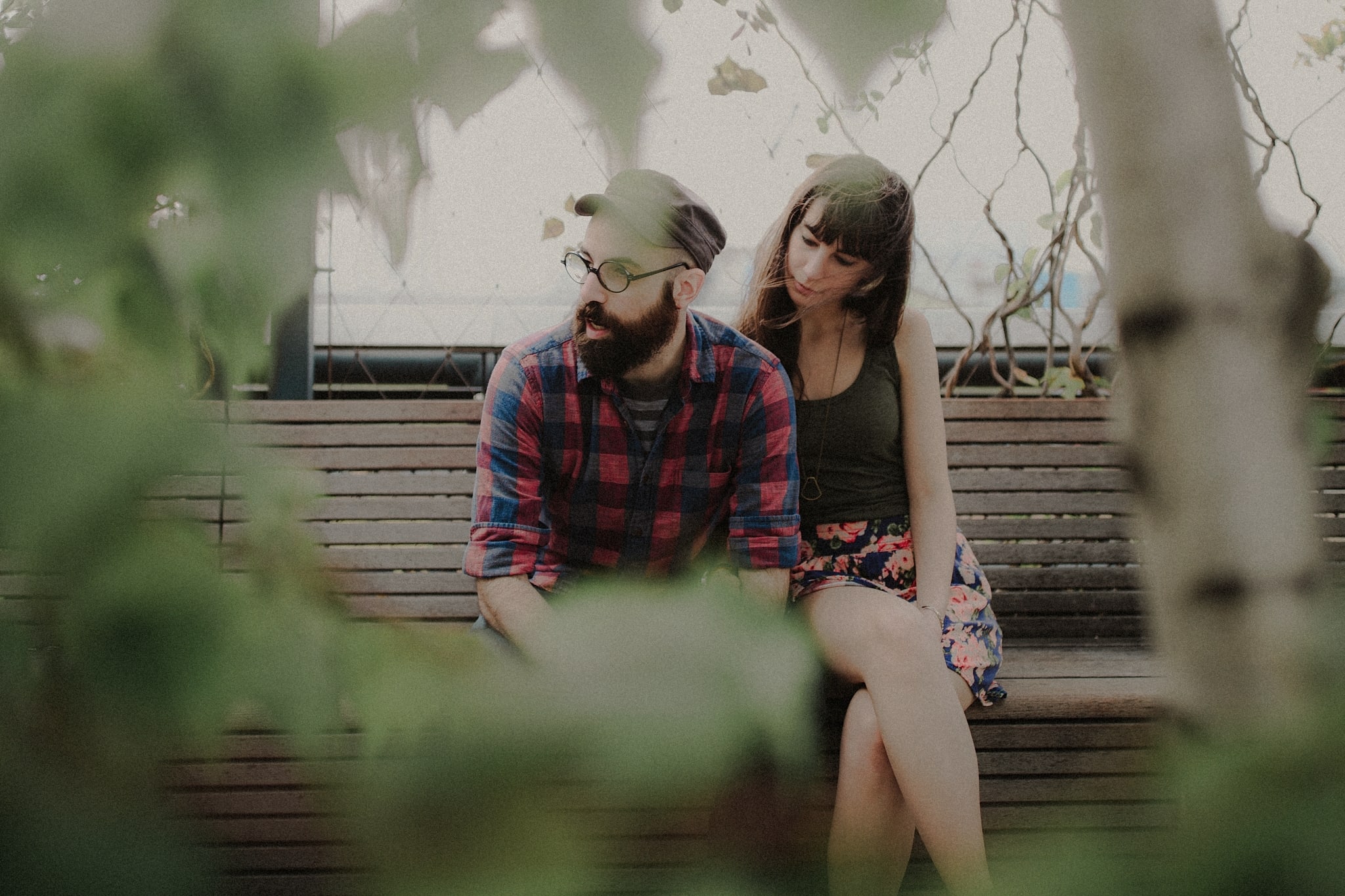 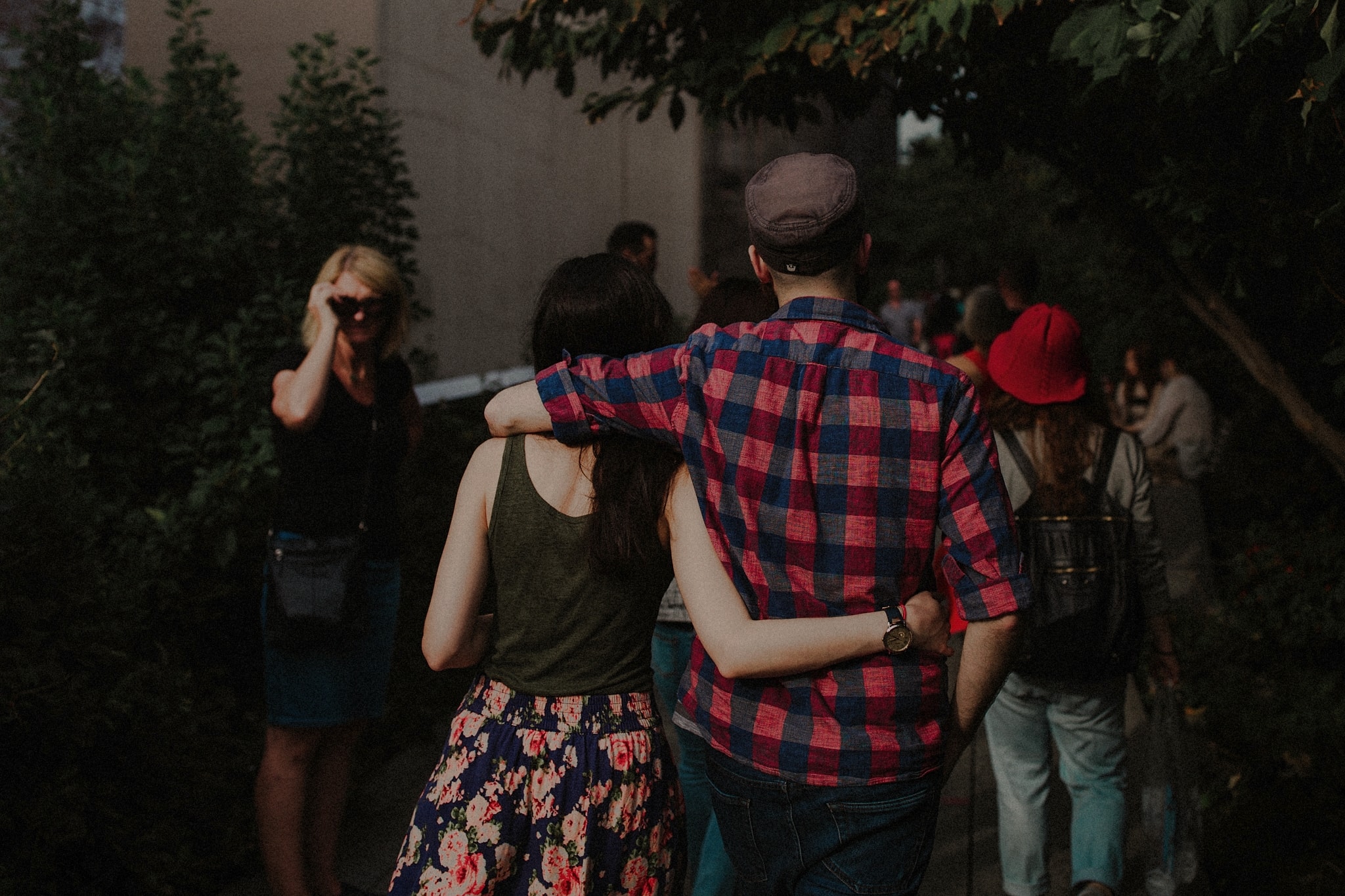 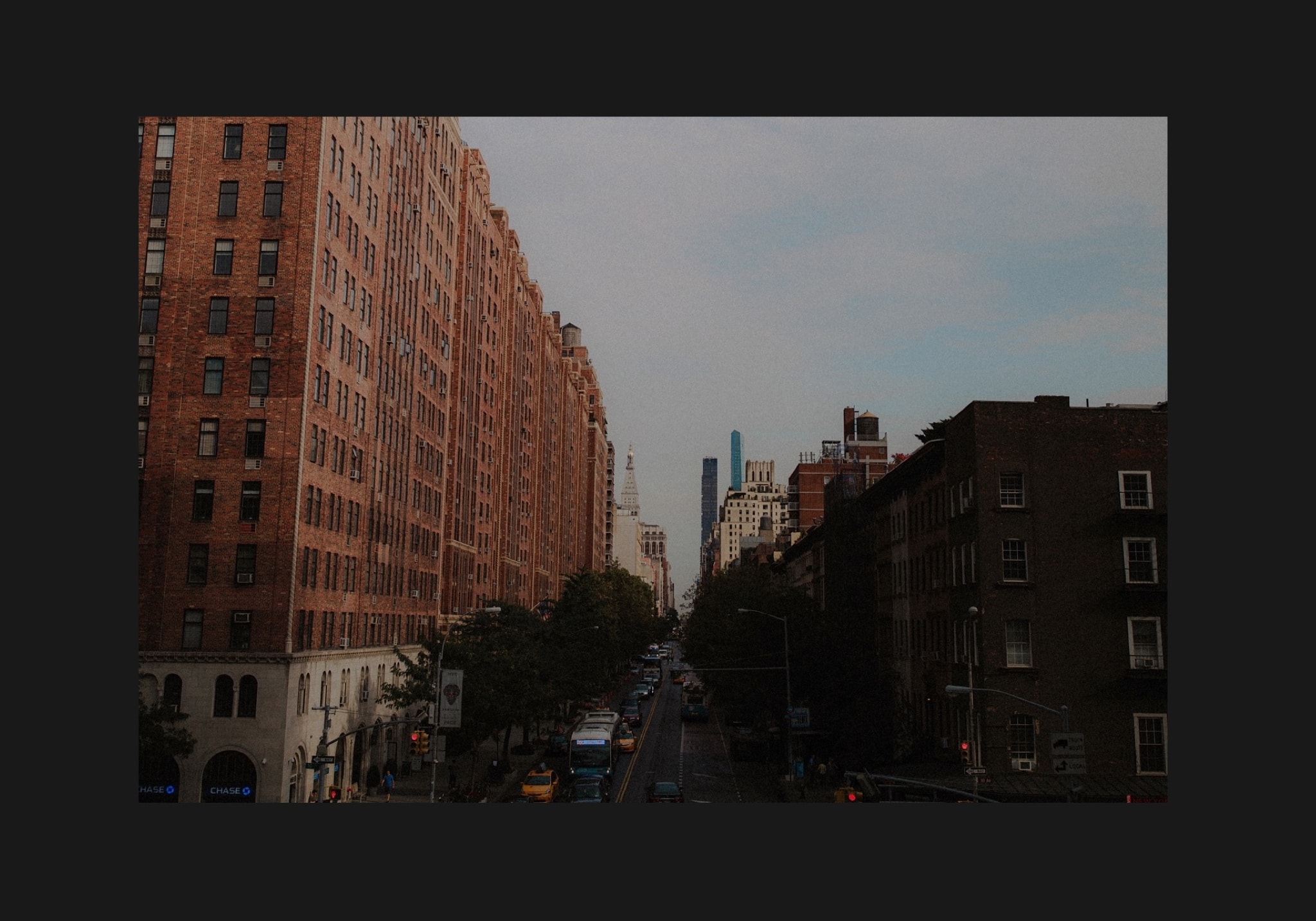 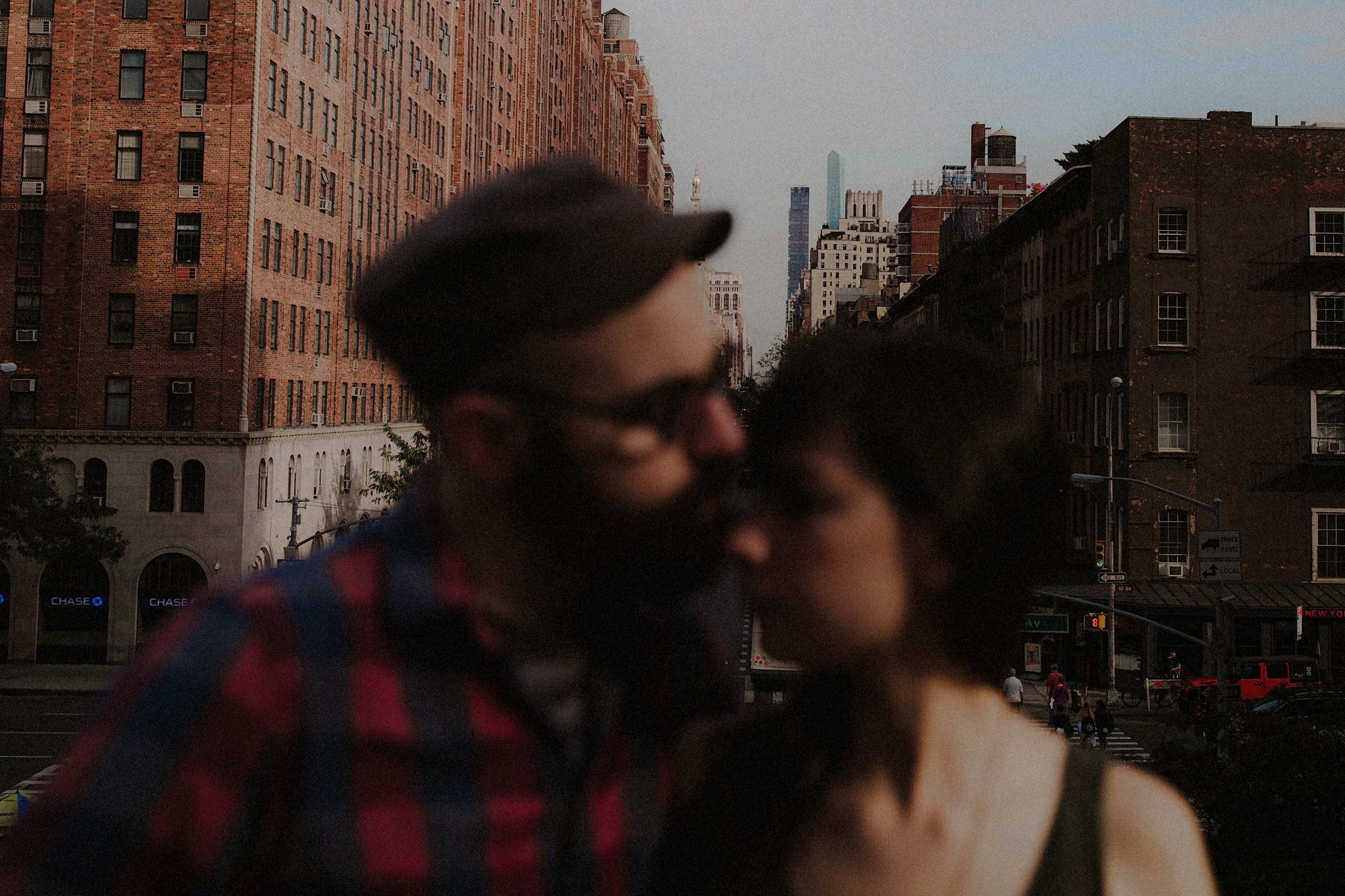 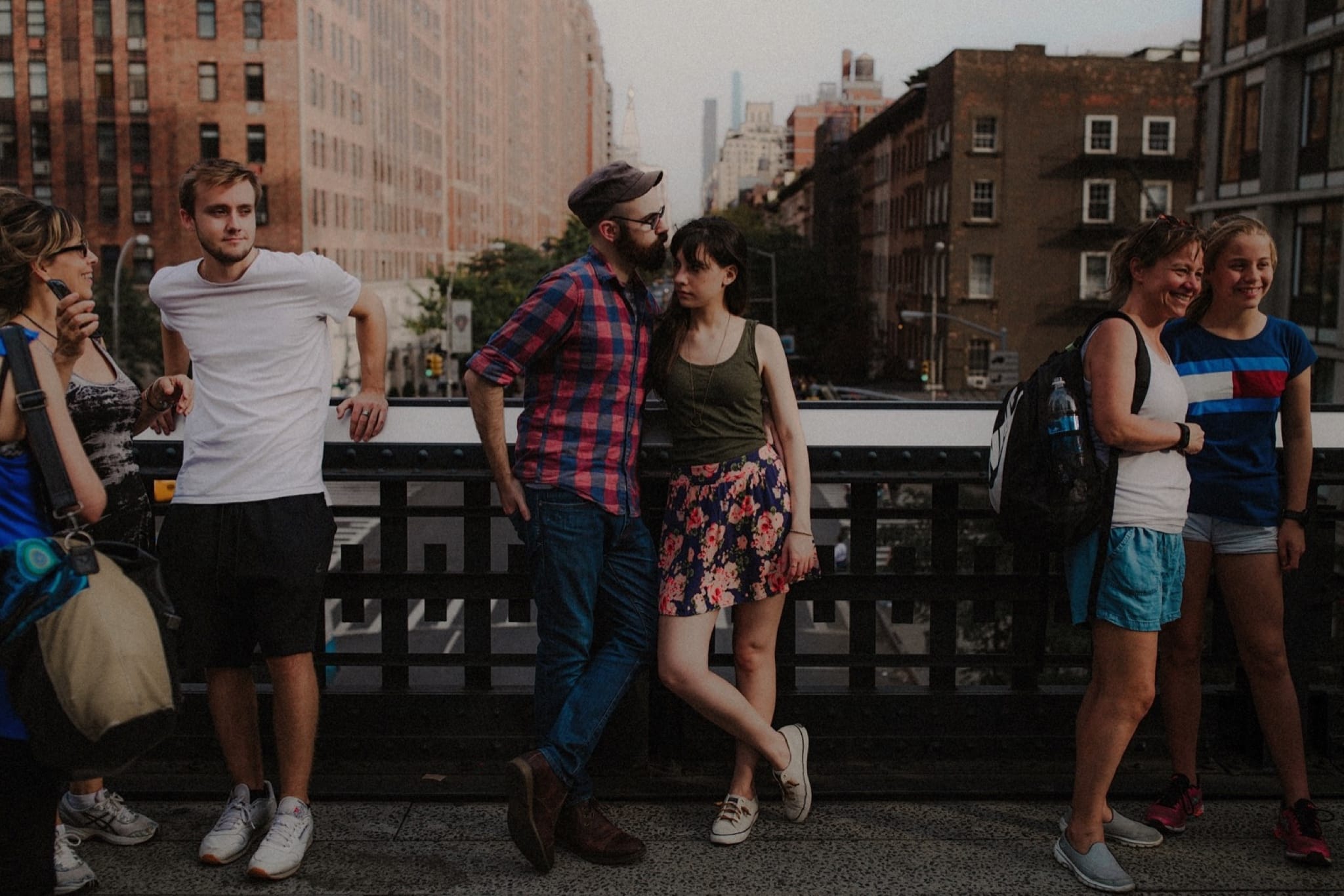