I am obviously pretty behind on blogging because I shot this session during my New Years Eve Europe trip, and here we are at the end of August. My trip happened to overlap with Merritt and Hawkens and they reached out to me to shoot their engagement session while we were all there. They had been before so it was so nice to actually wander around the city for a bit with people who were familiar with it, and knew where they wanted to go.

It had been VERY foggy in Paris. It was so foggy that a couple of nights before this session my flight into the city was delayed because of fog. I was hoping to be able to photograph it and was thrilled when I got to the Trocadero to see that it was covering a lot of the Eiffel Tower. It was a completely different view than I had the morning before.

Paris is my favorite city on the planet. Europe feels like home. France feels more like home than anywhere else. My whole move to the West Coast is so that I’ll be able to make enough to eventually move to France, so I’m happy any time I get to be in Paris or to photograph there.

A pro tip to see the Eiffel Tower without a crowd is to go at first light. The crowd is basically non existent, except for photo sessions happening, and you’ll have plenty of space to take your own photo without people in the photo. Take the metro if you’re not staying nearby. It’s super easy to navigate and use to get around AND you can look up the route on apple or google maps before going. 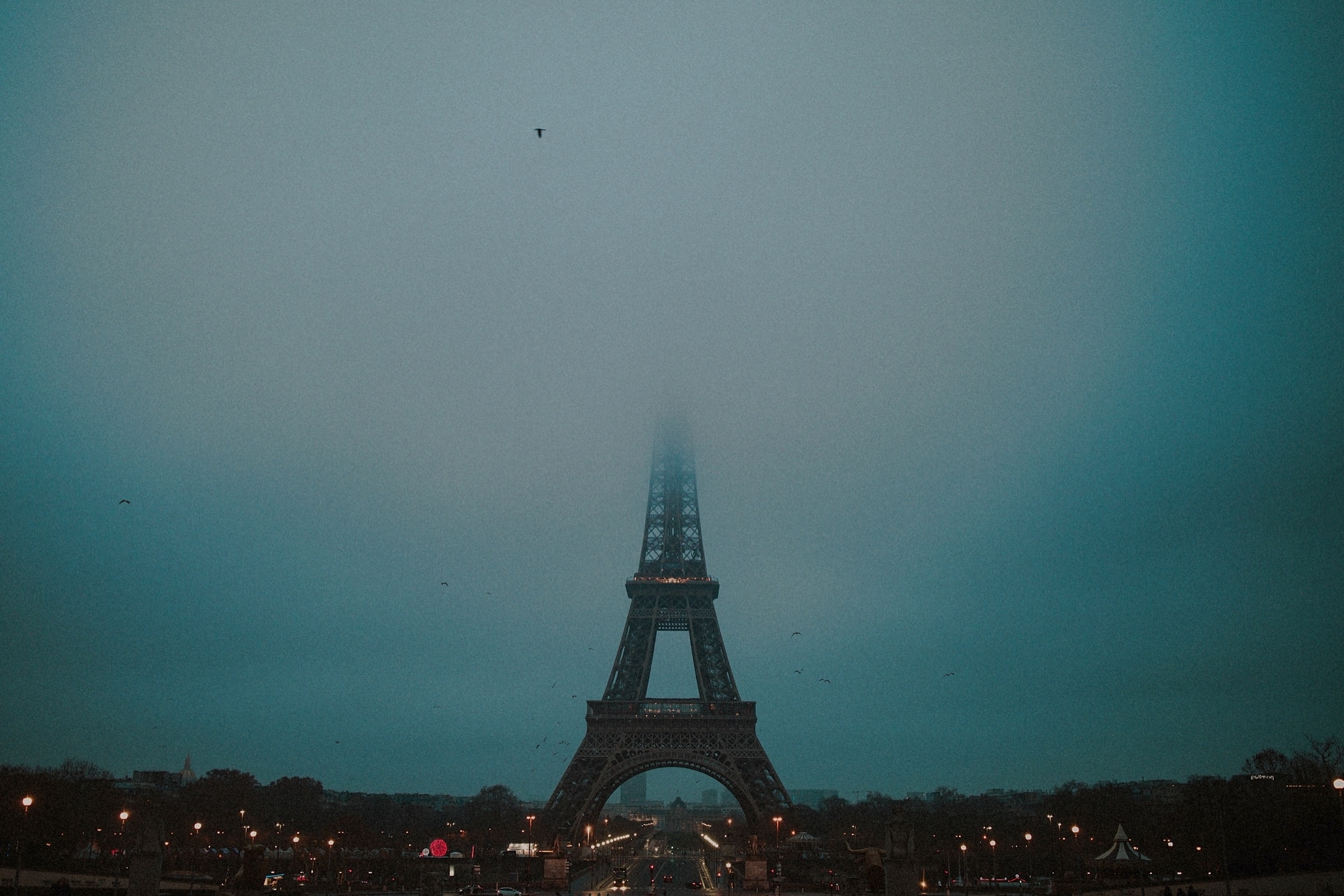 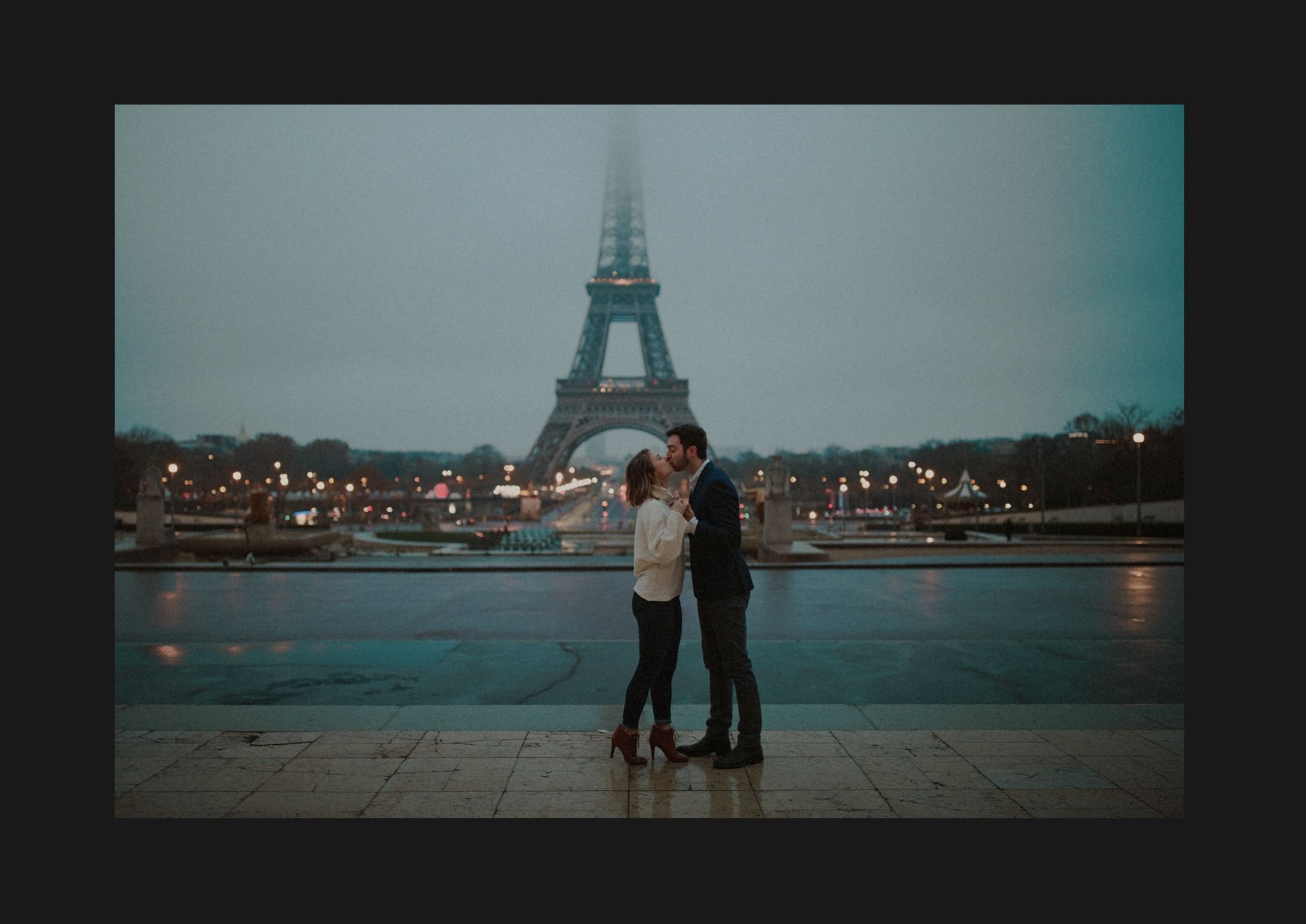 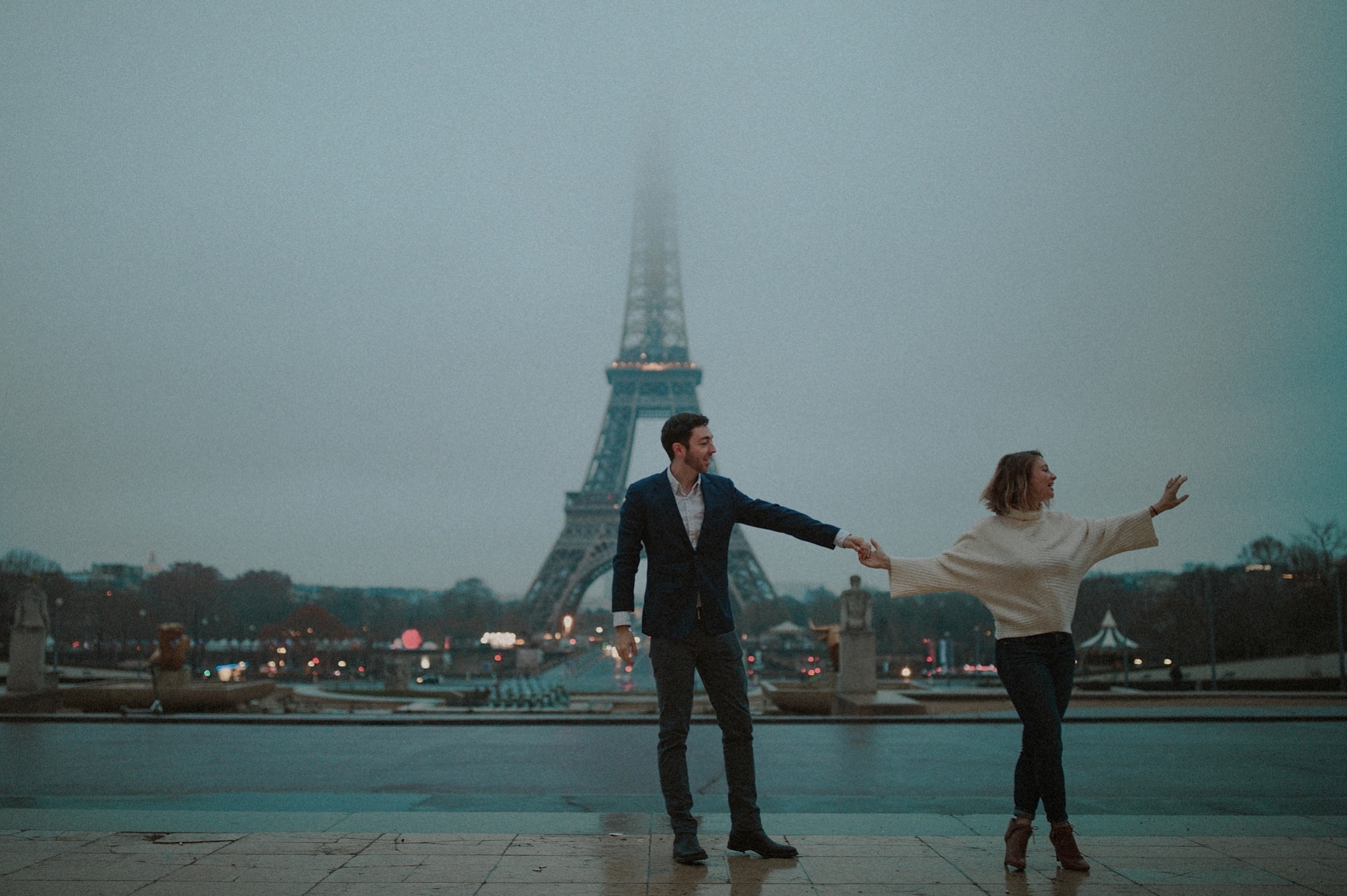 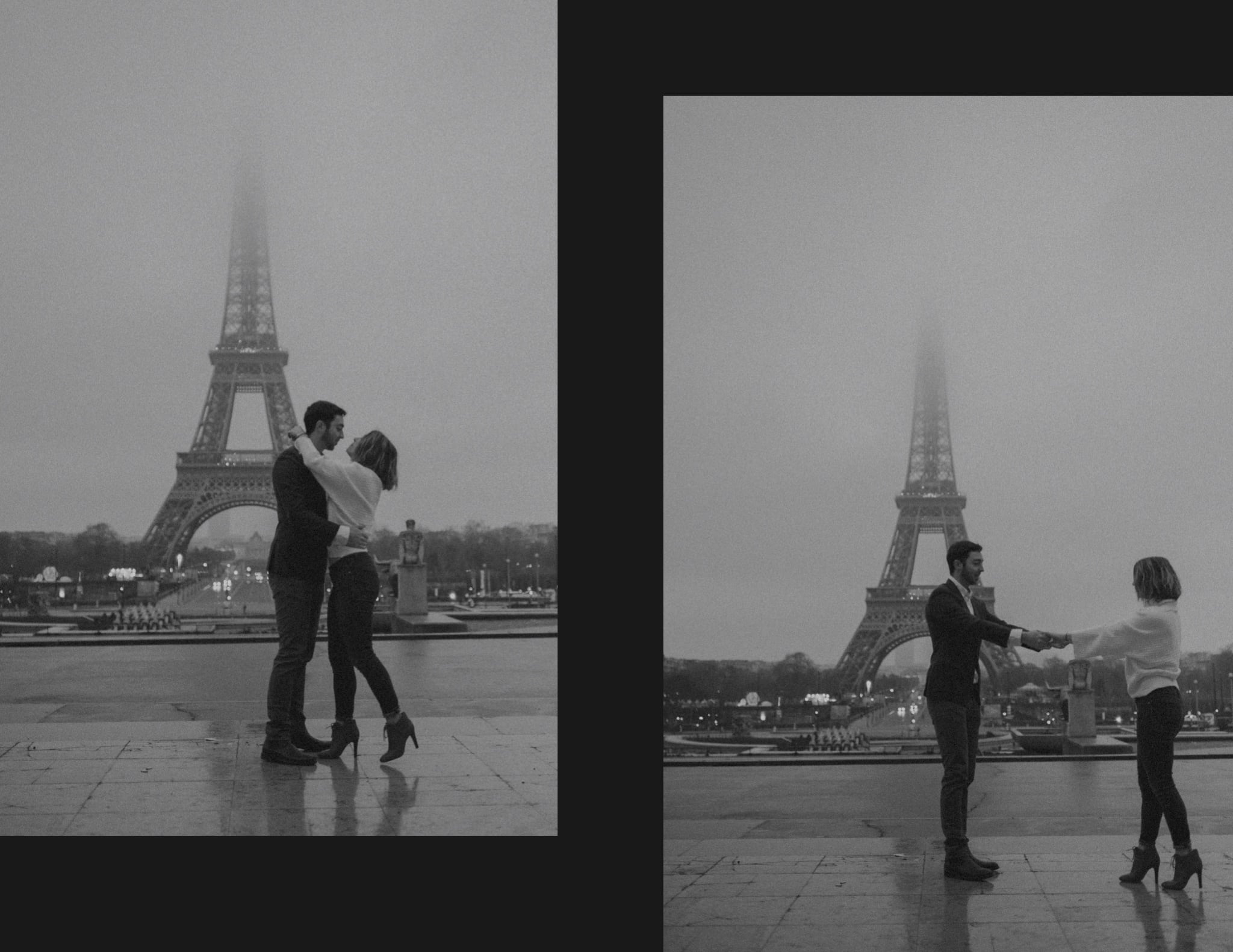 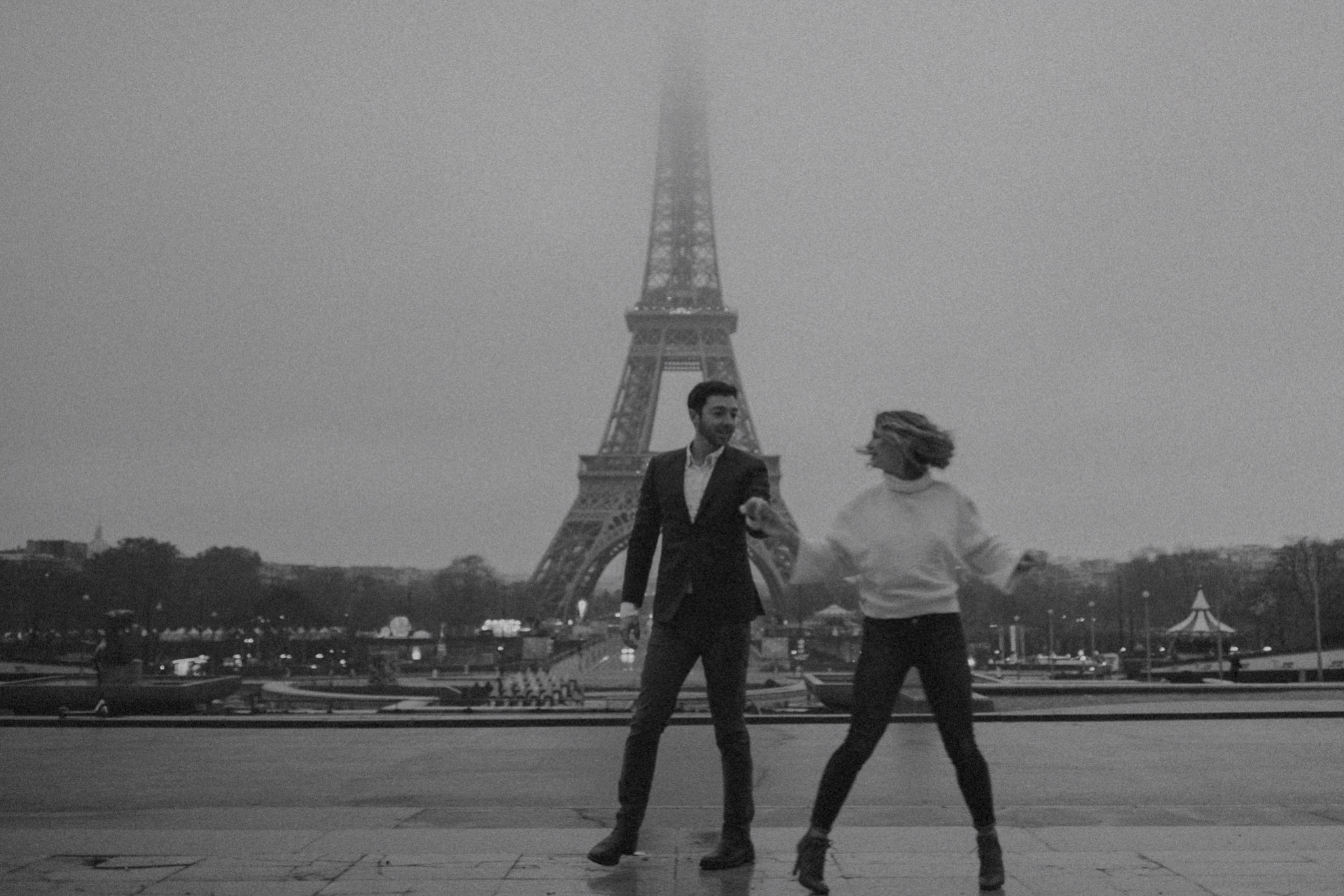 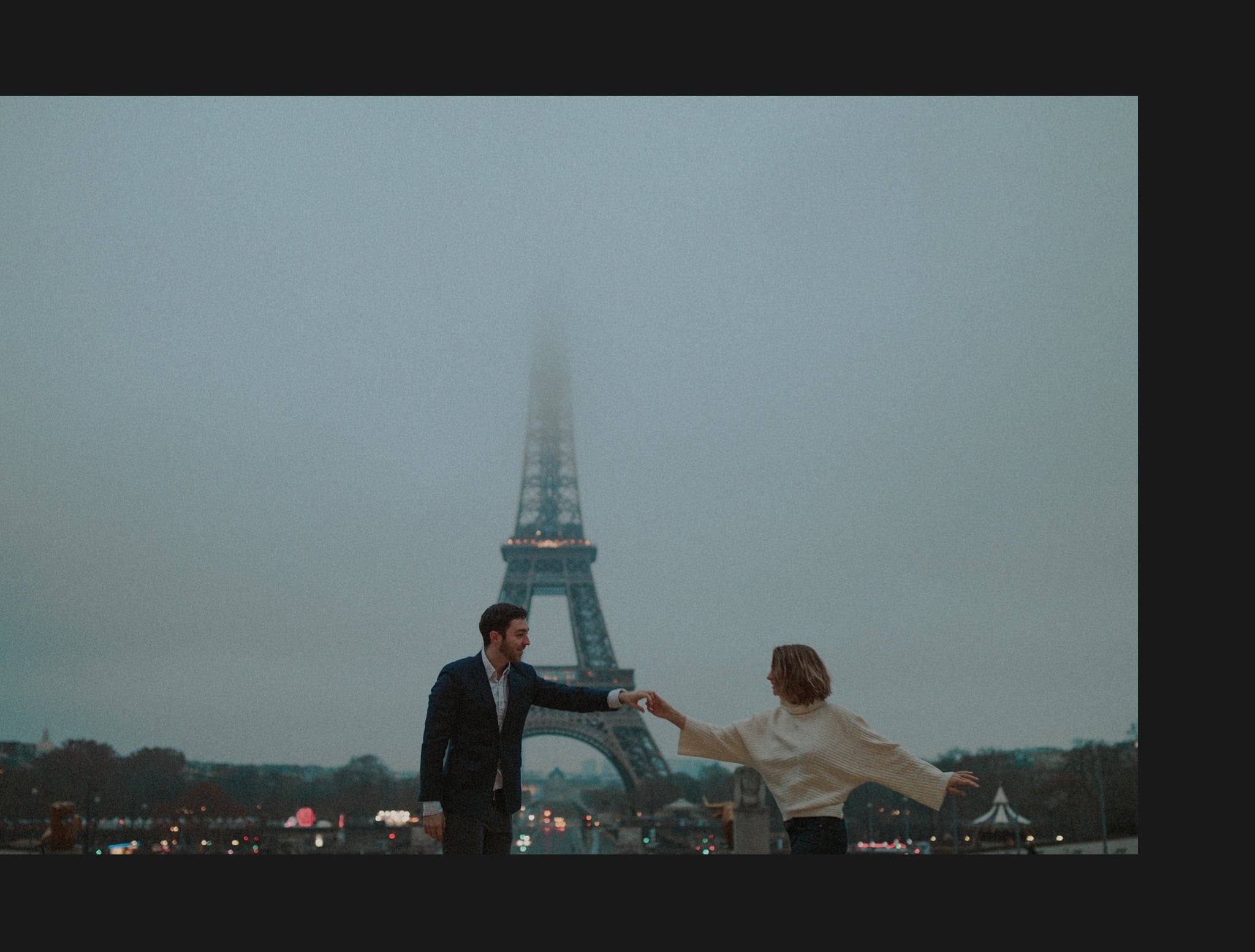 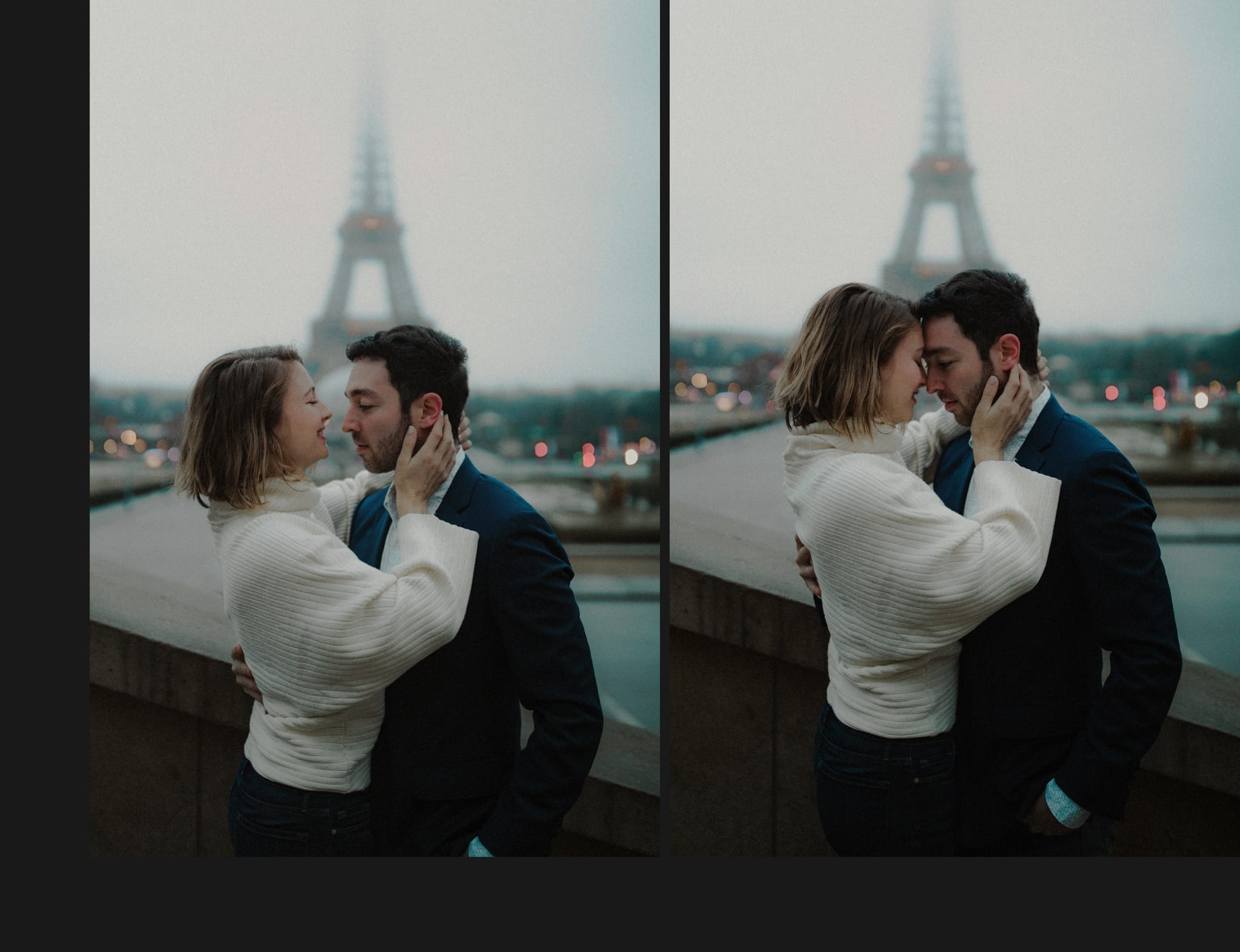 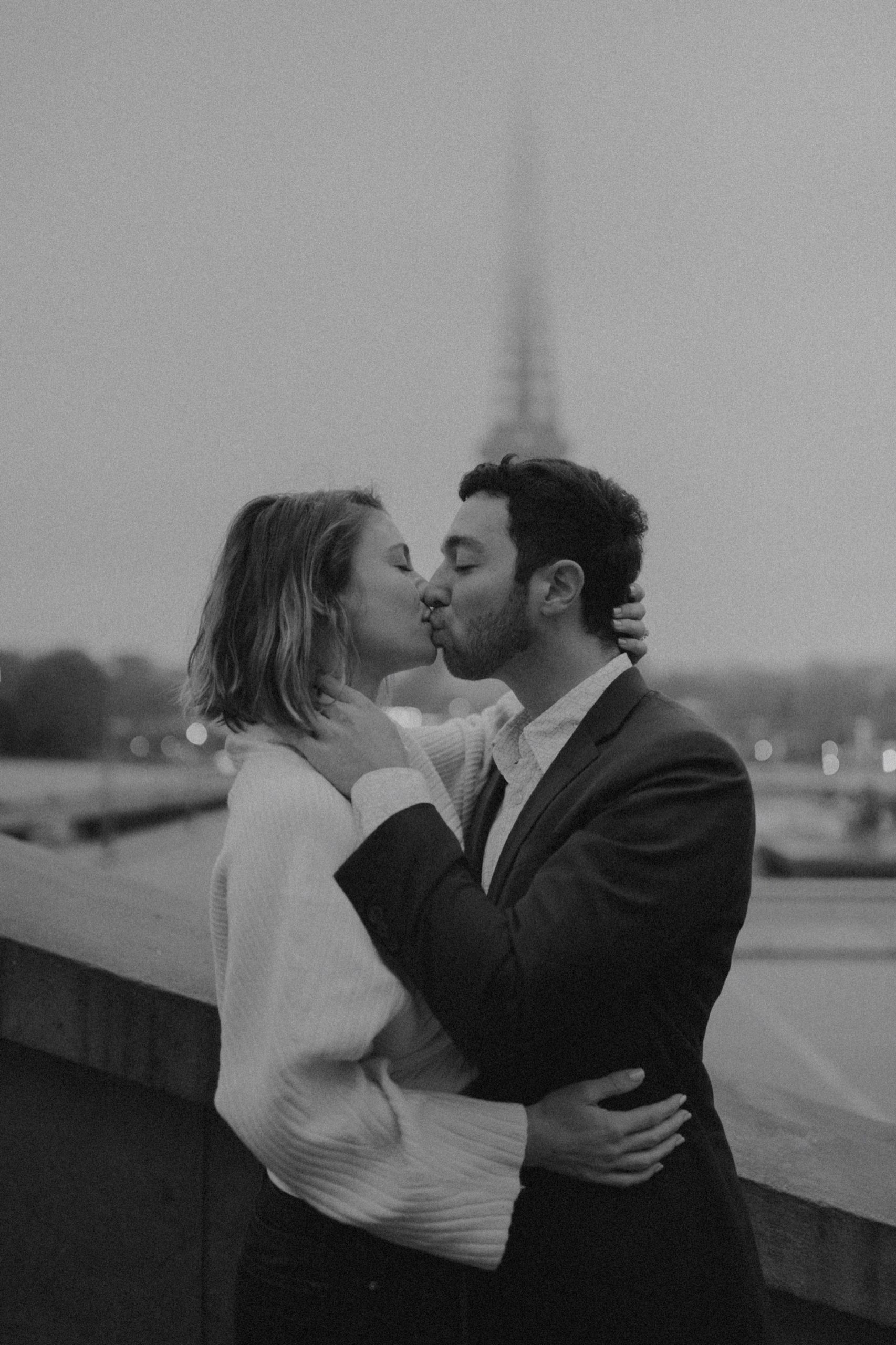 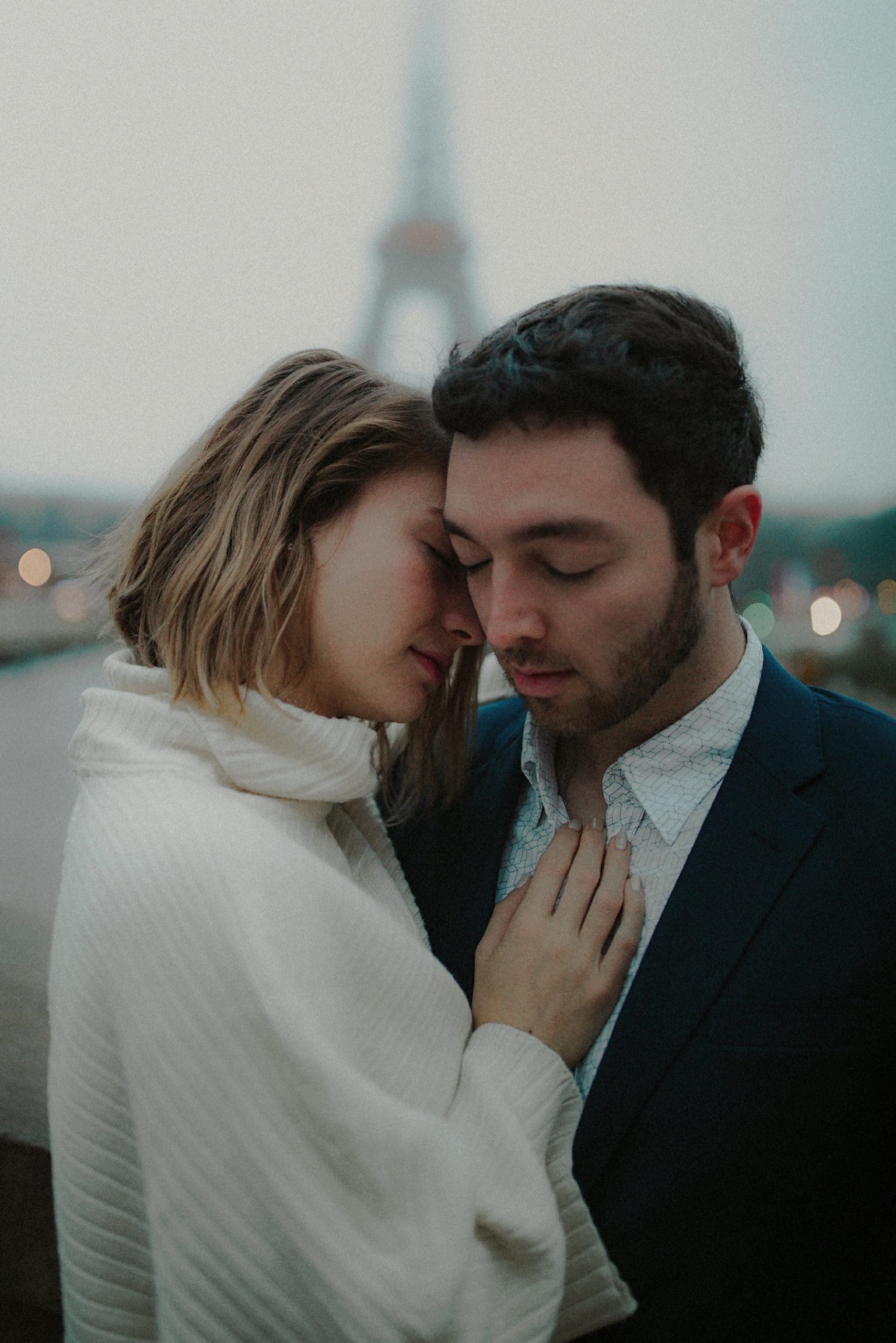 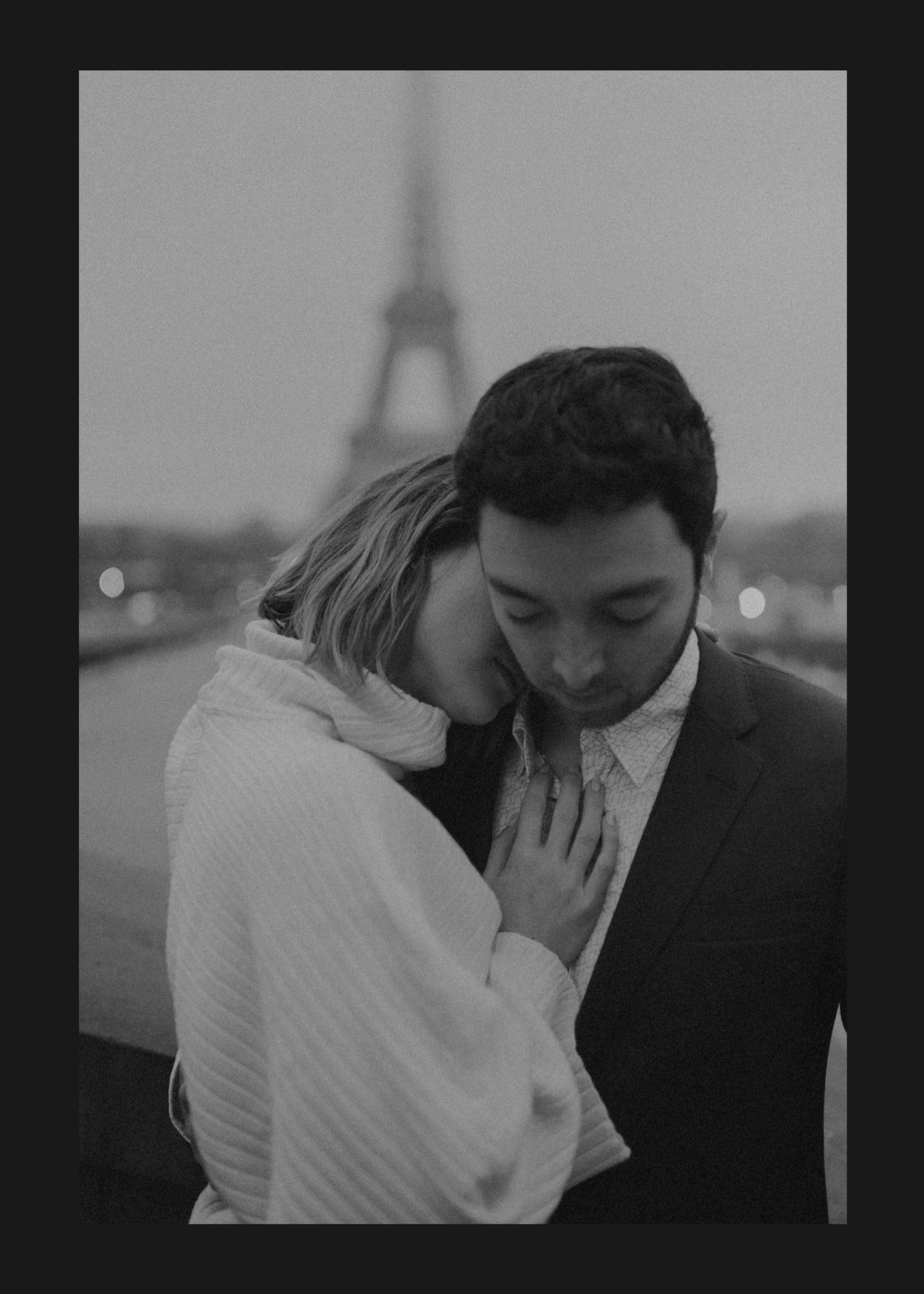 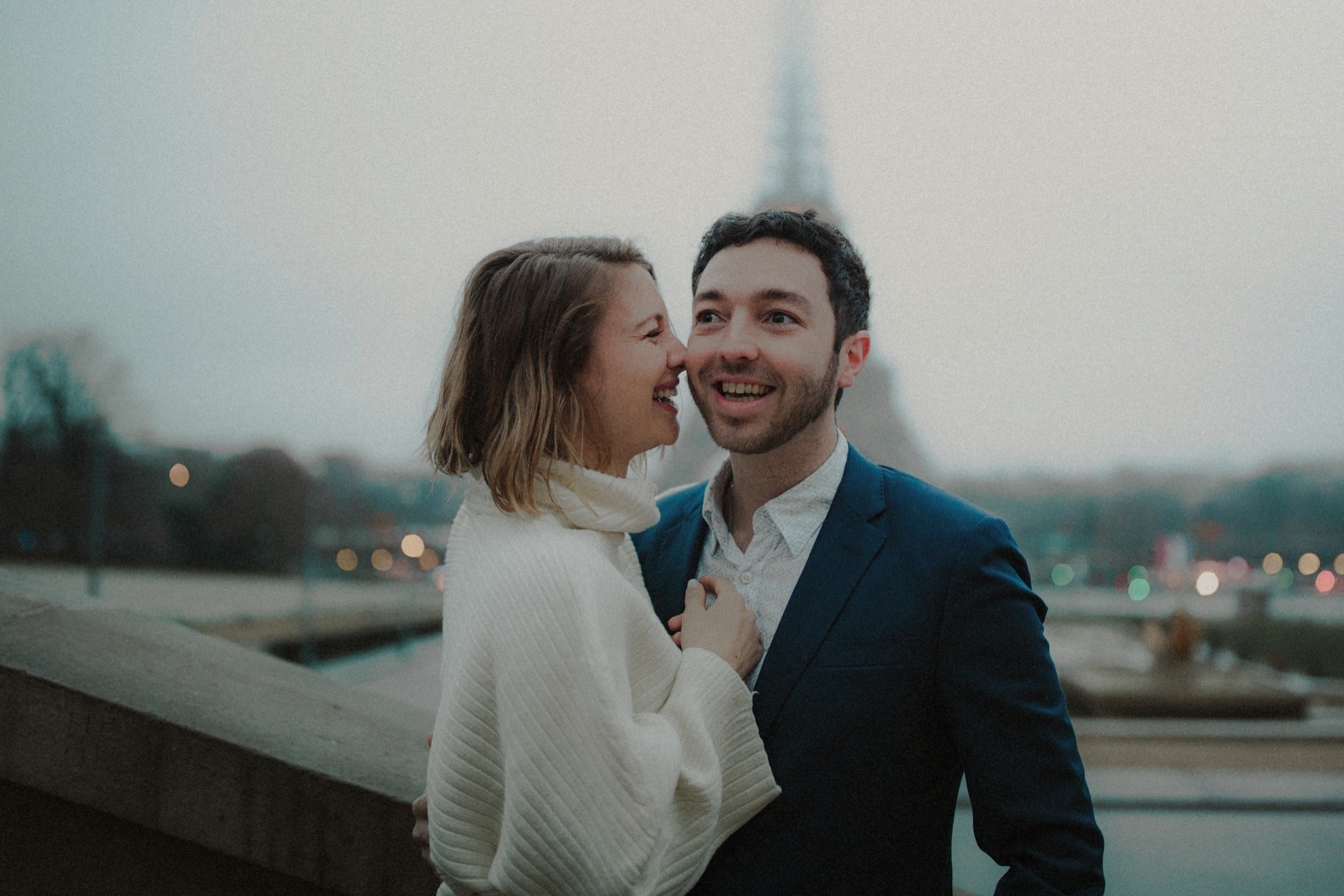 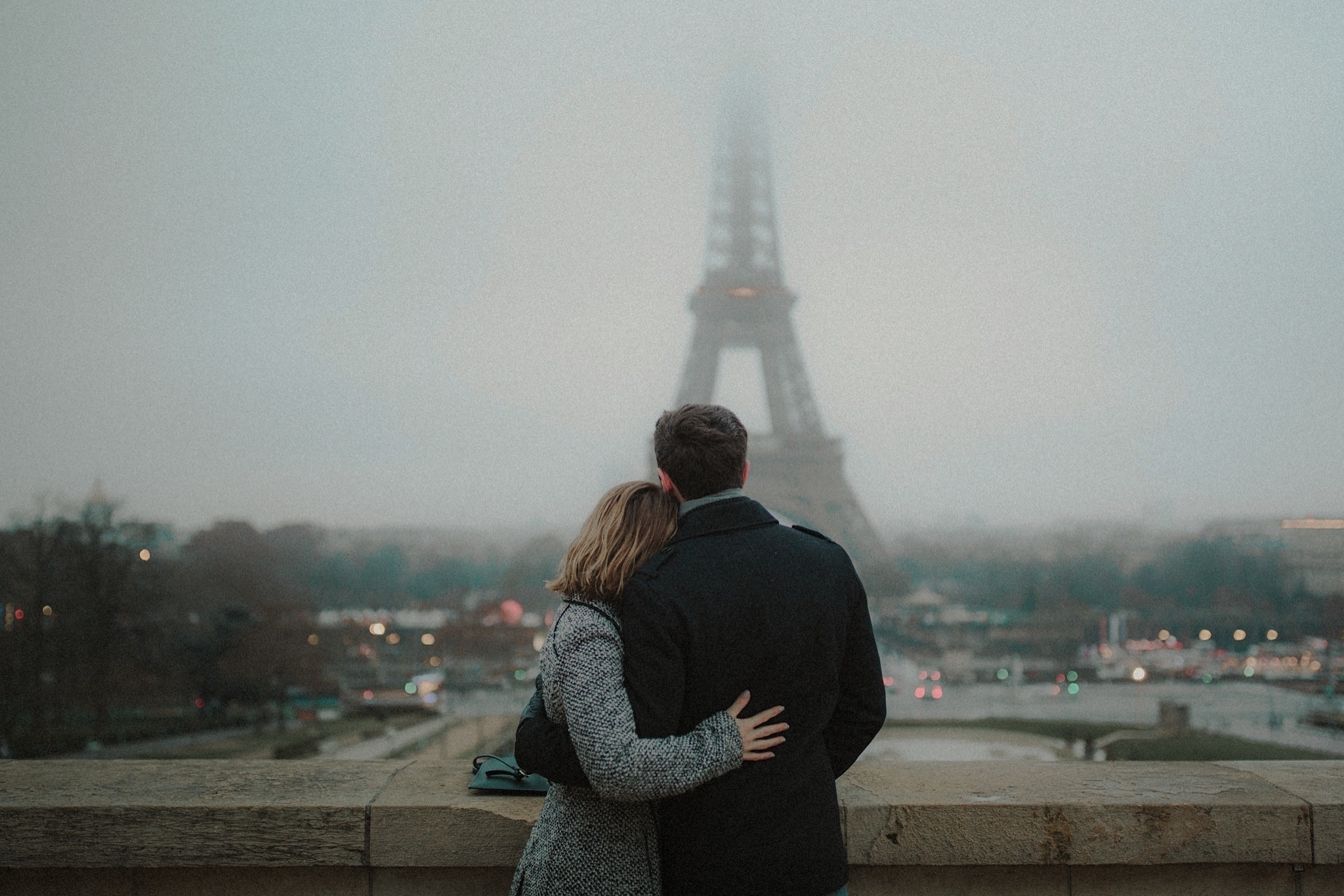 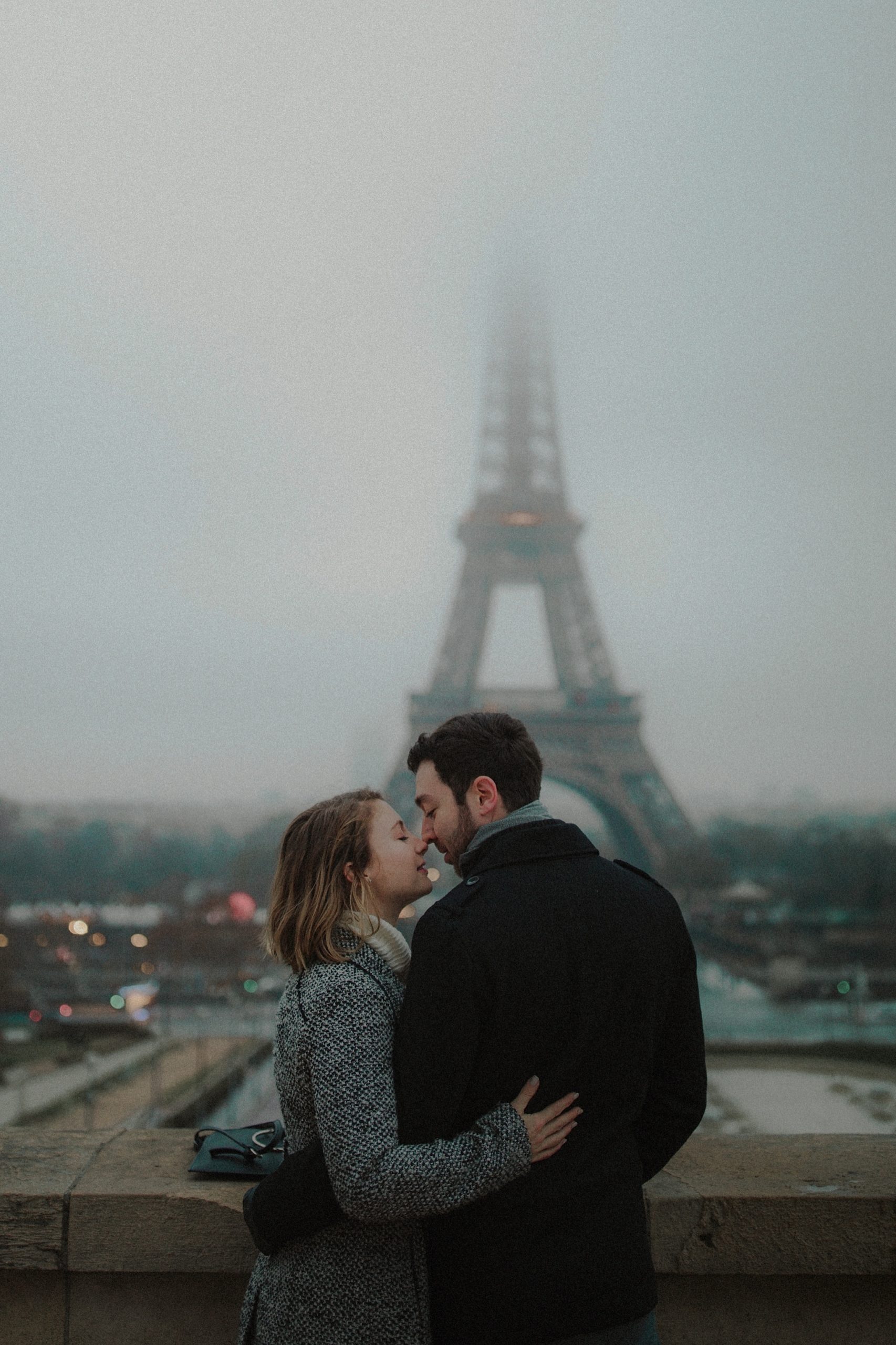 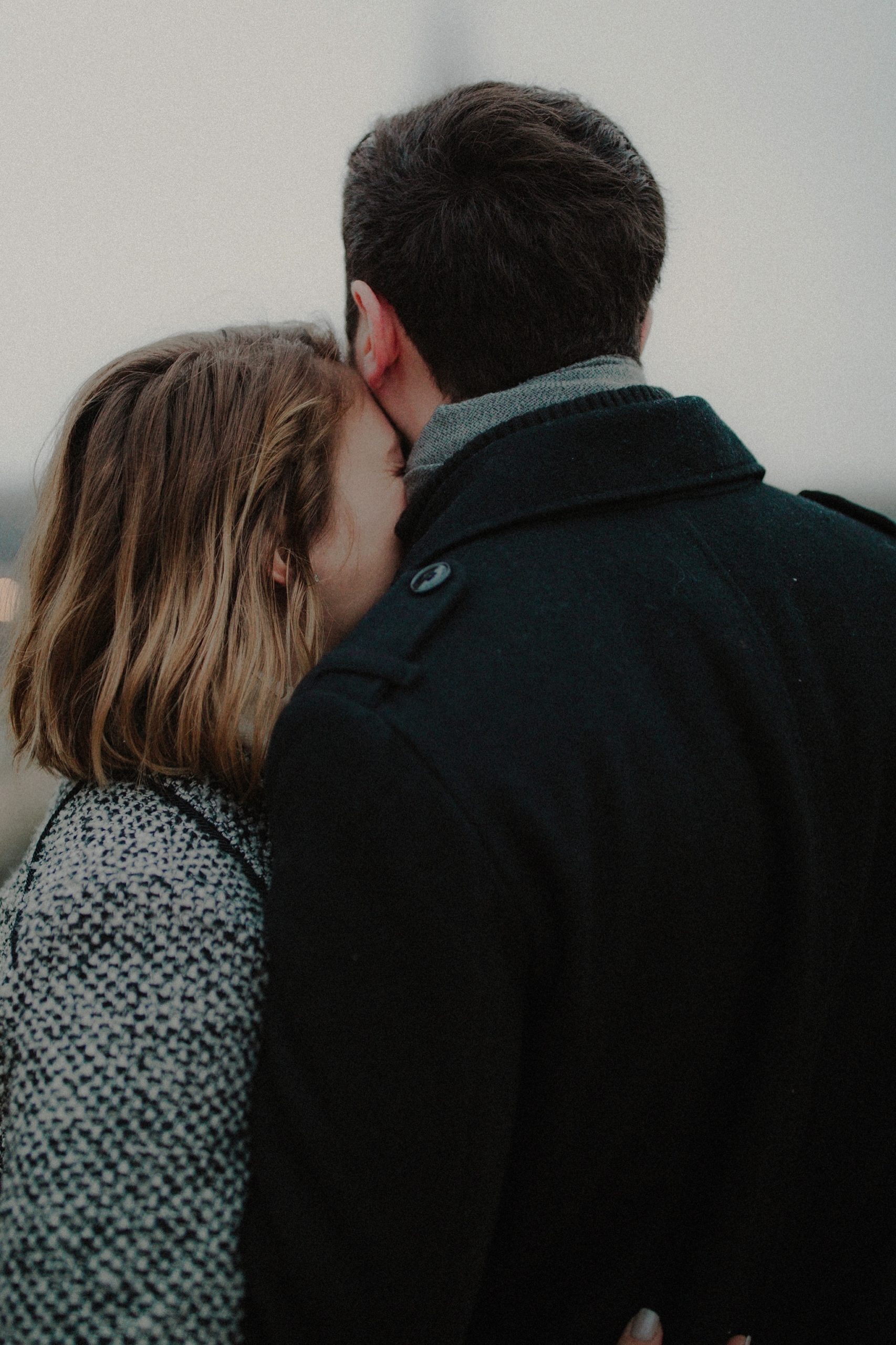 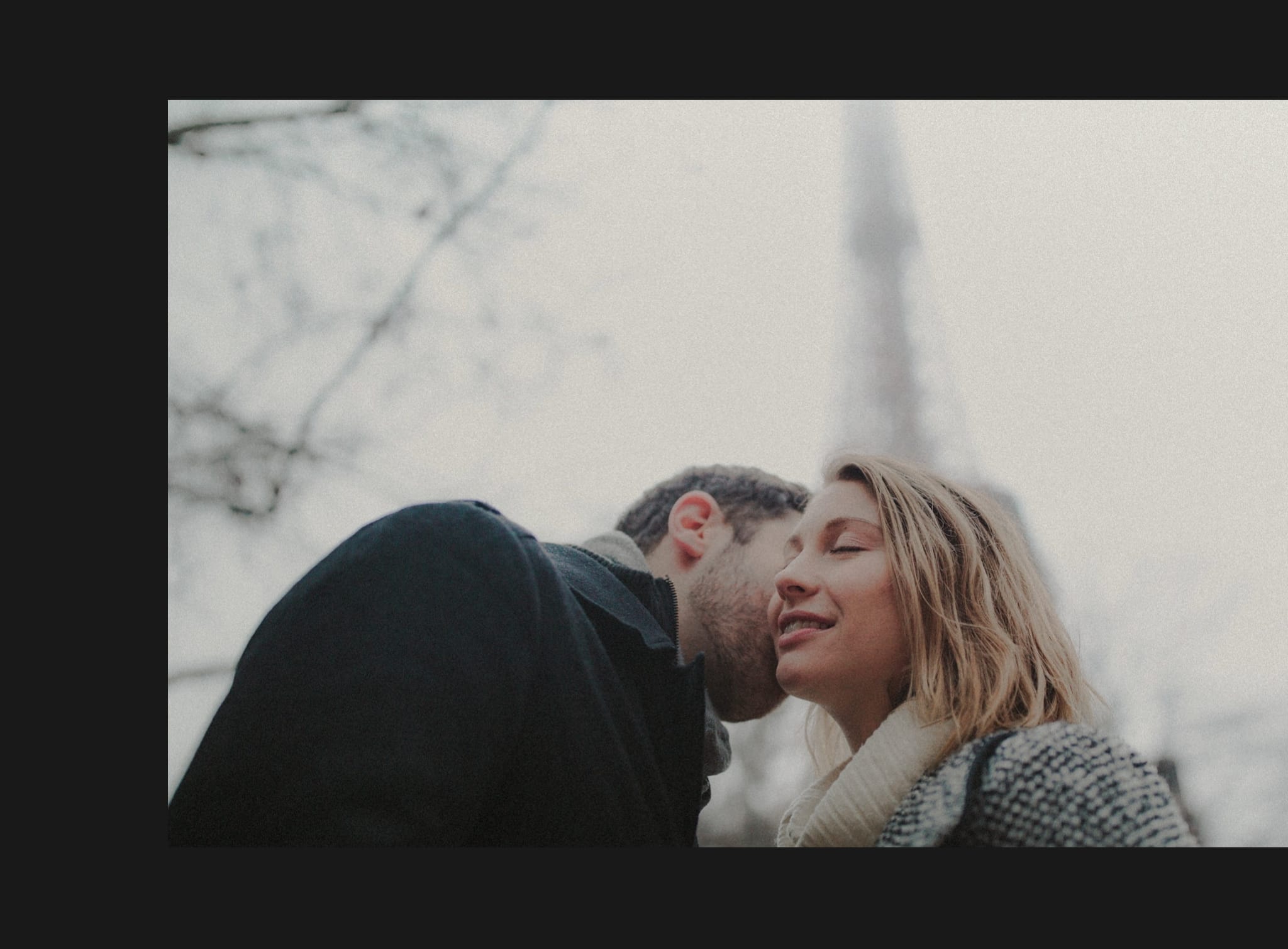 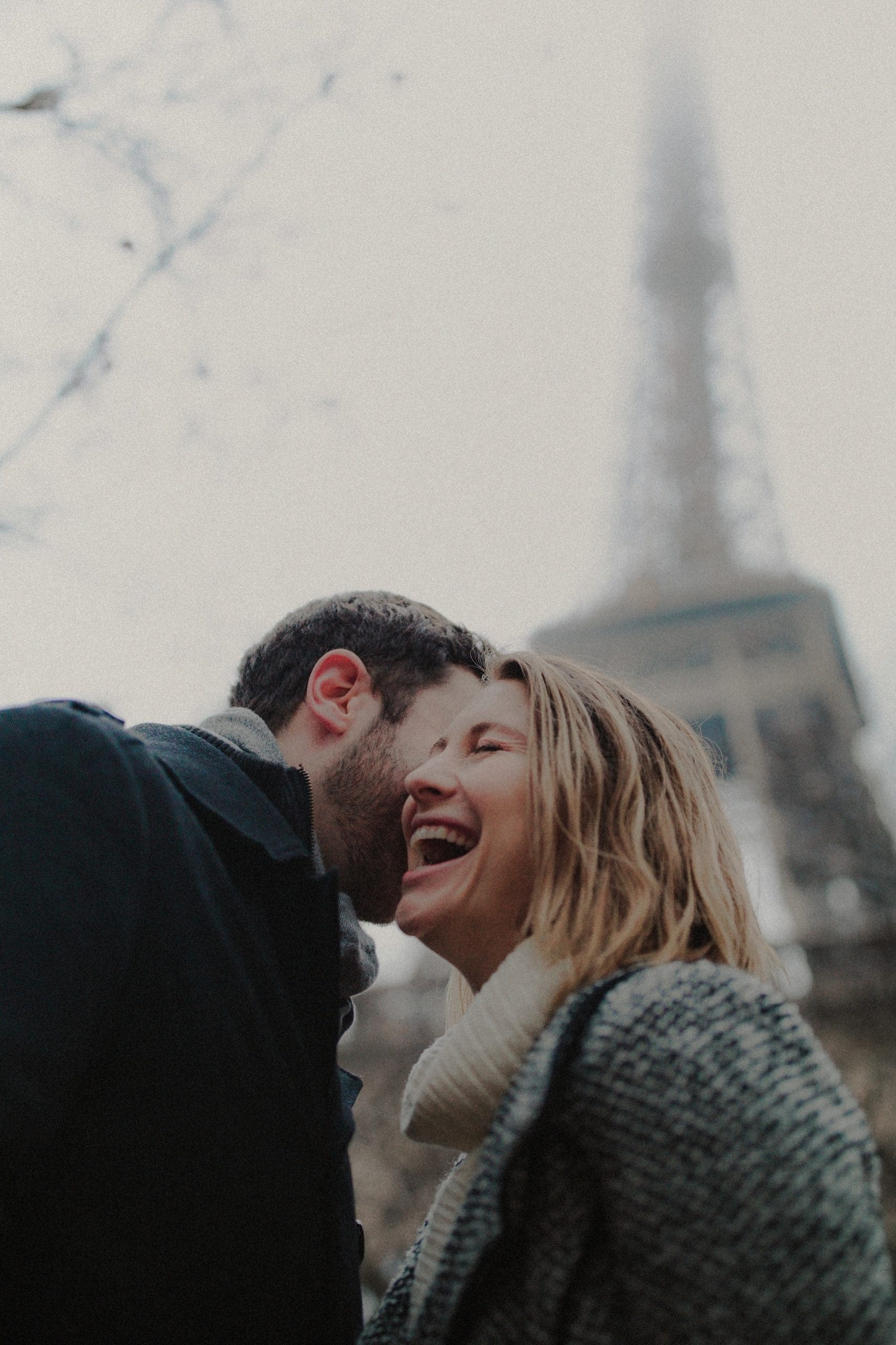 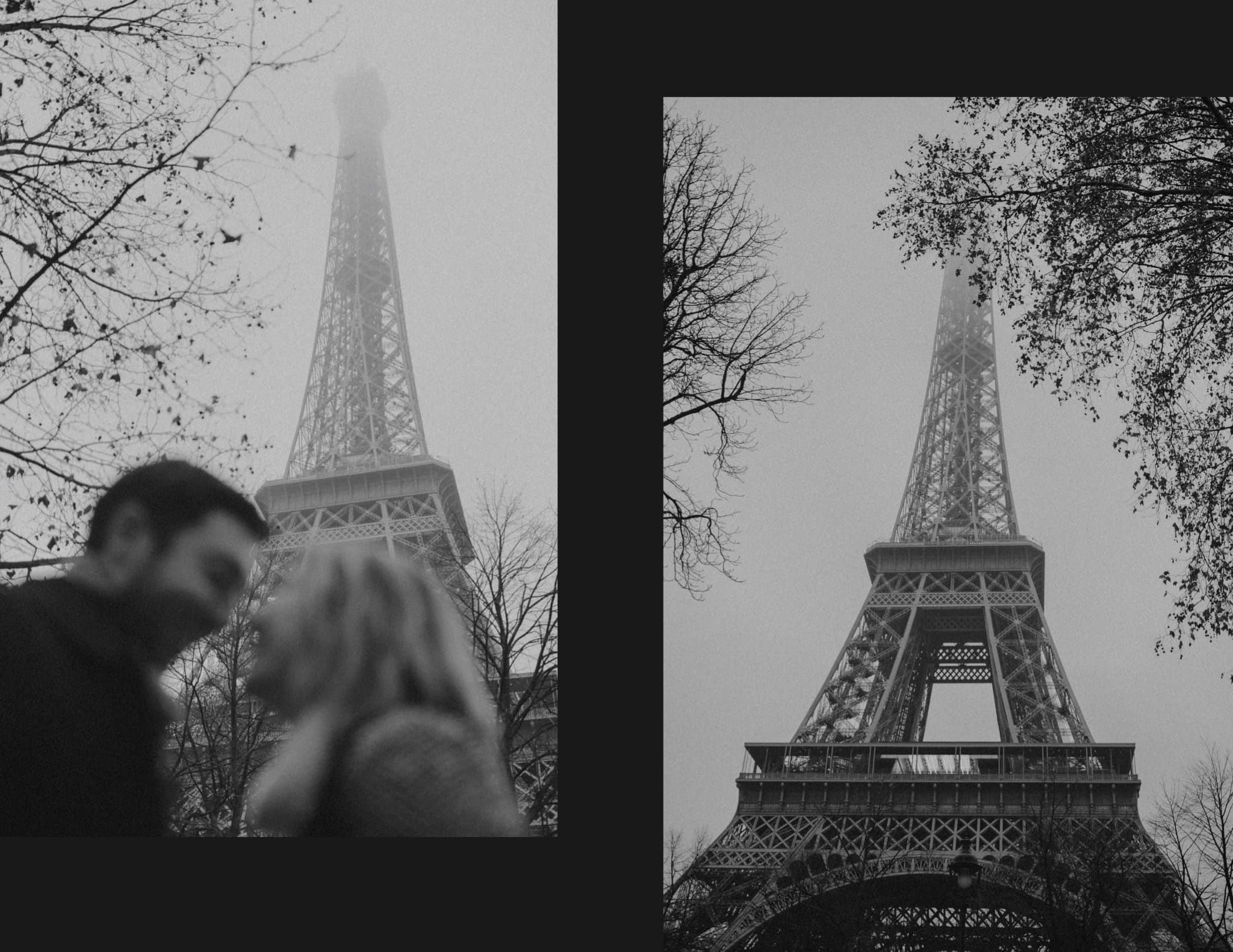 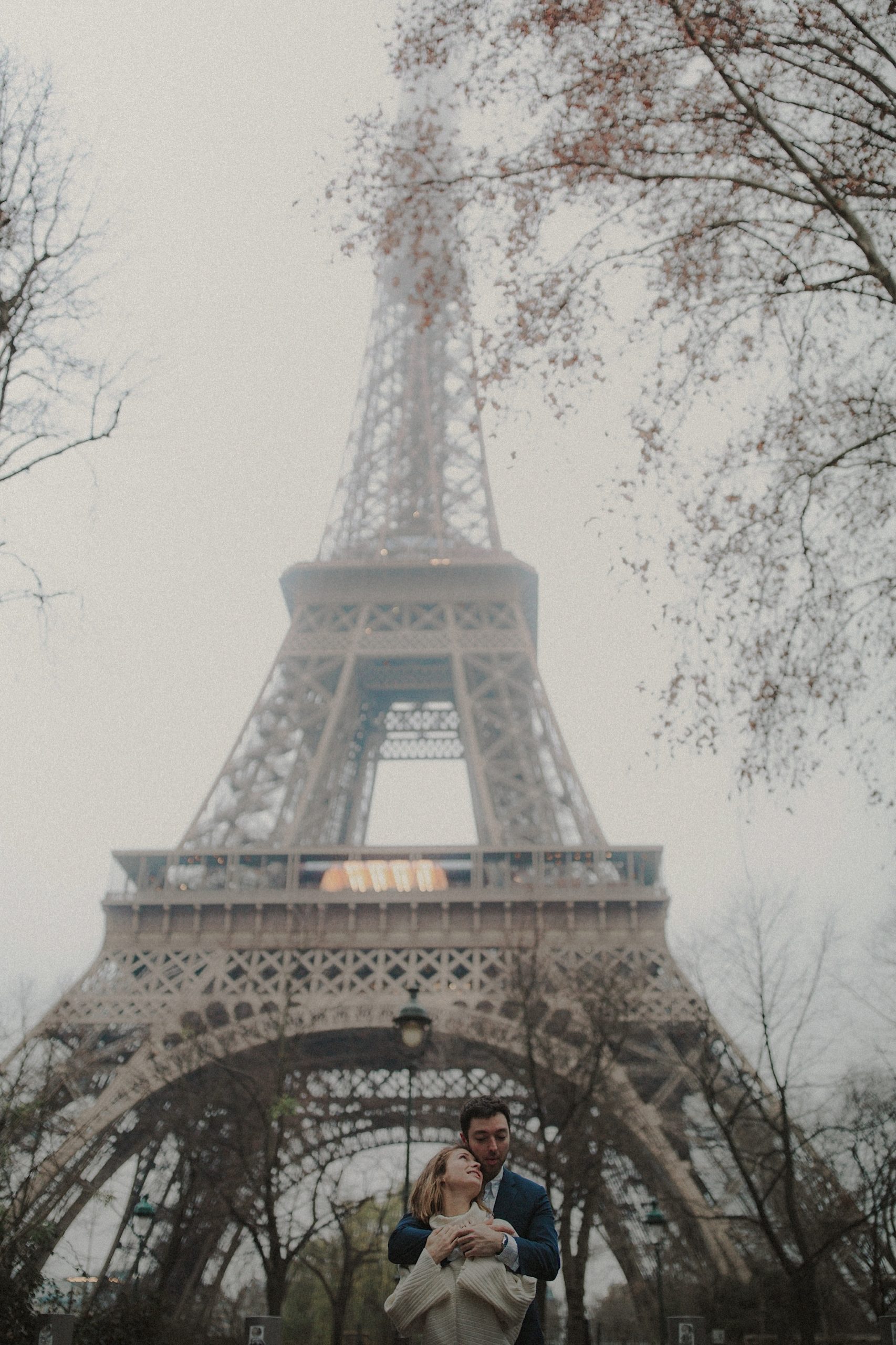 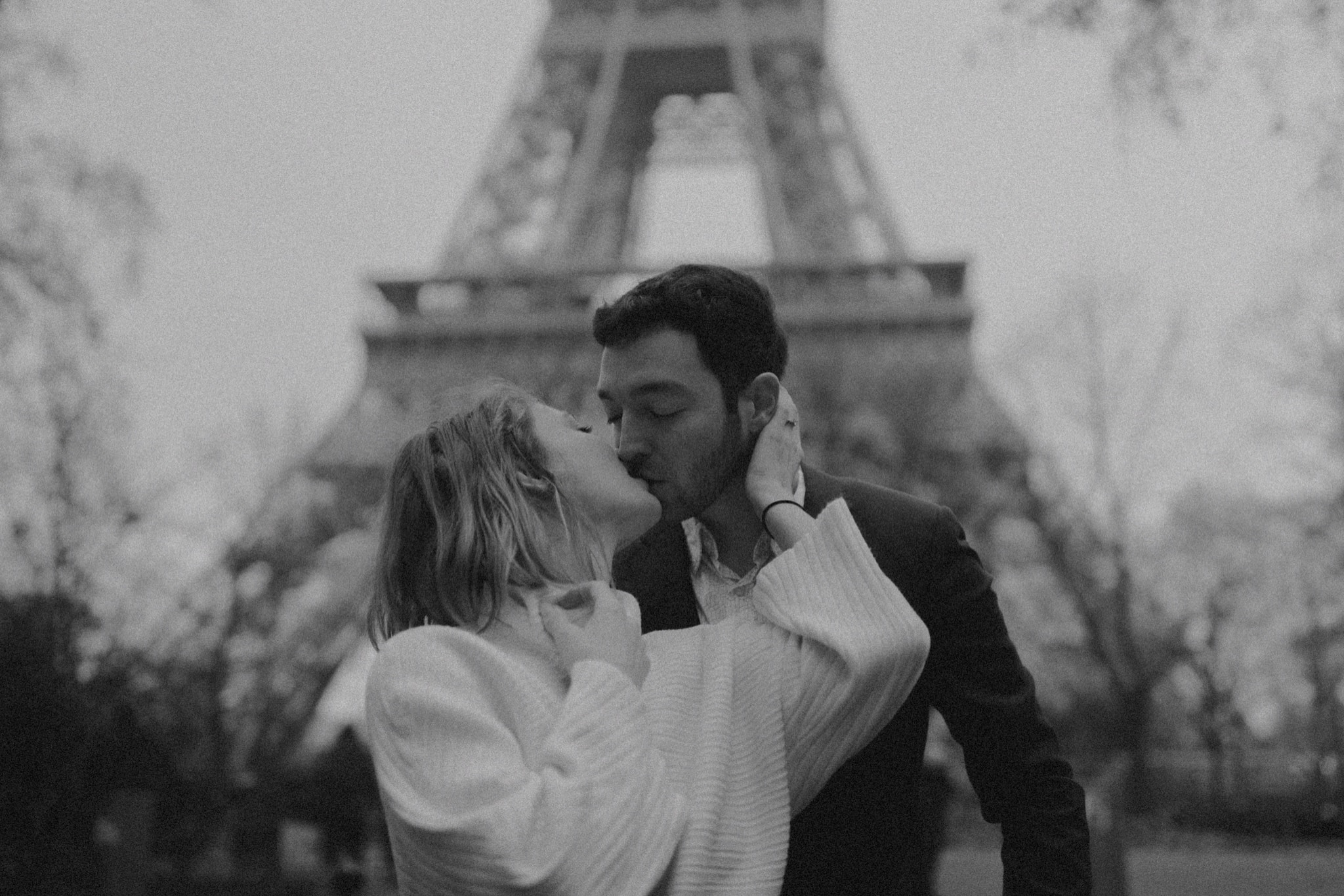 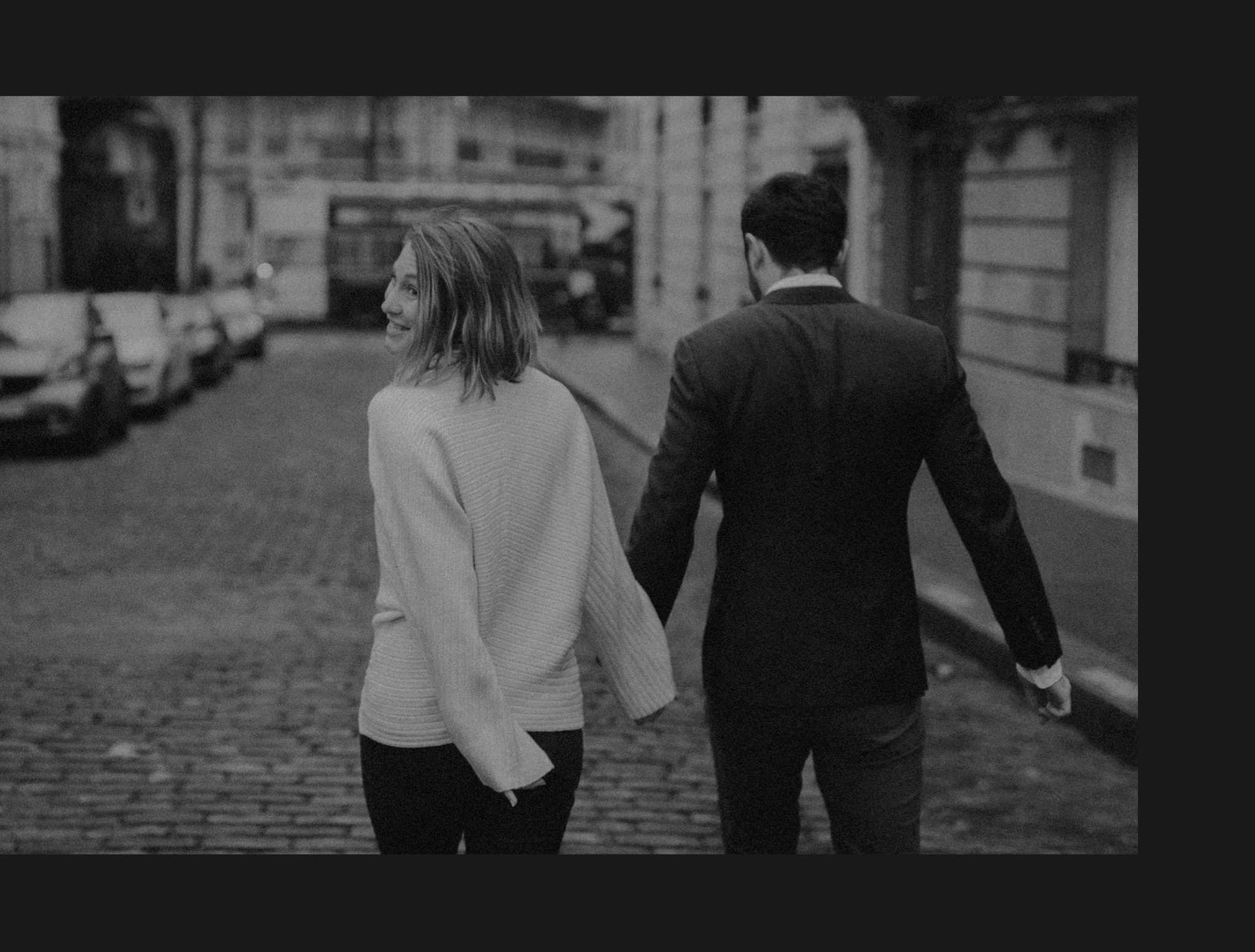 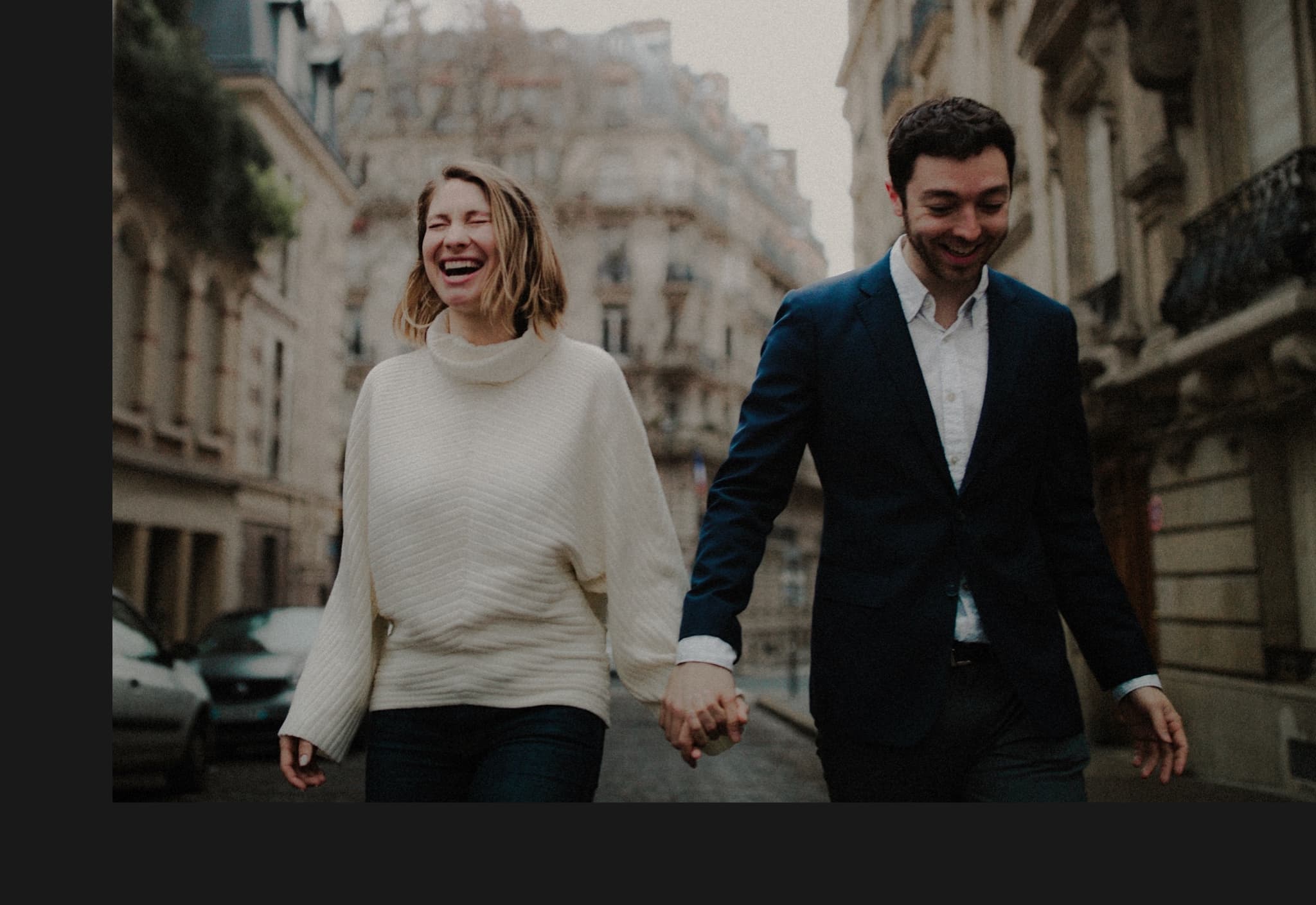 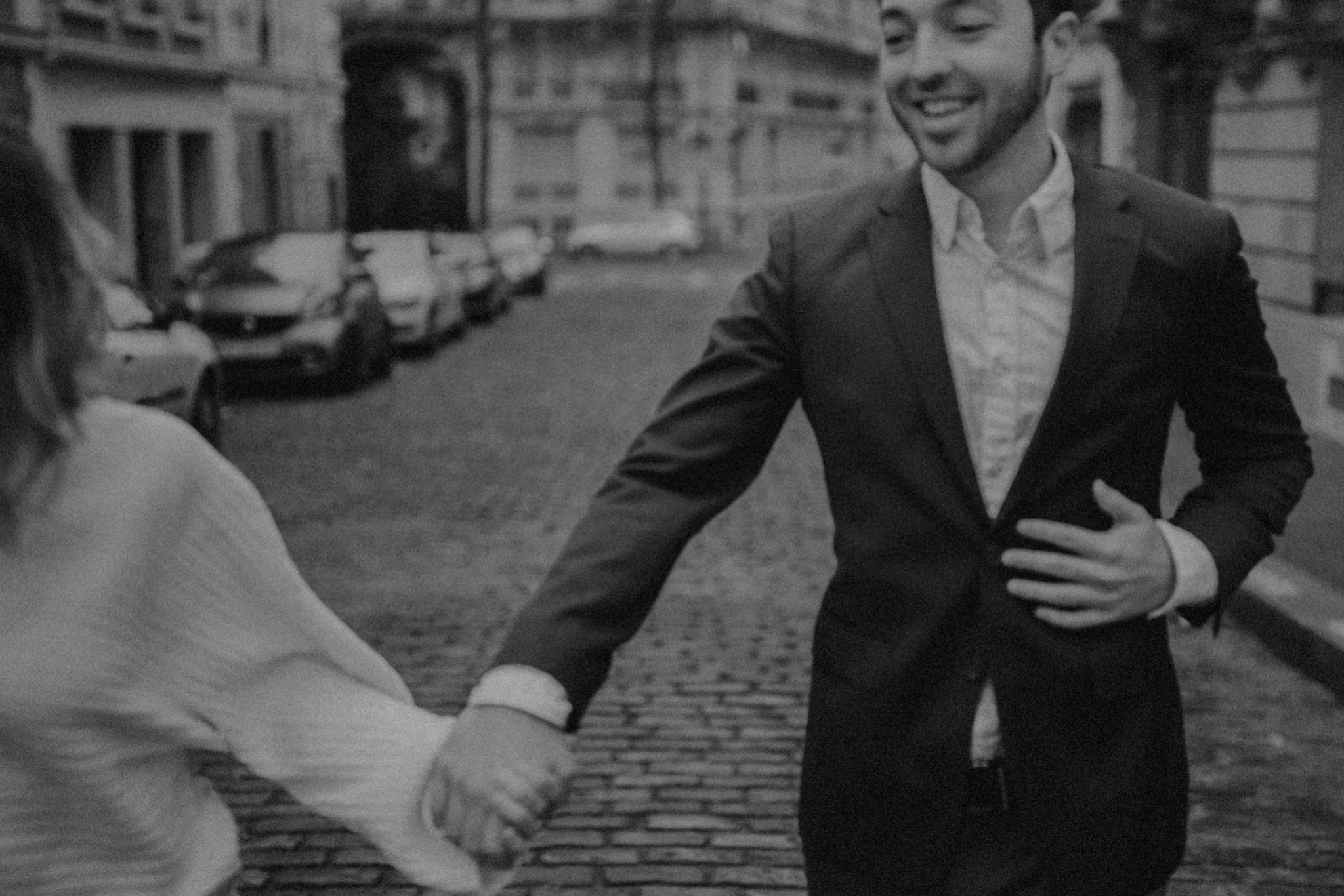 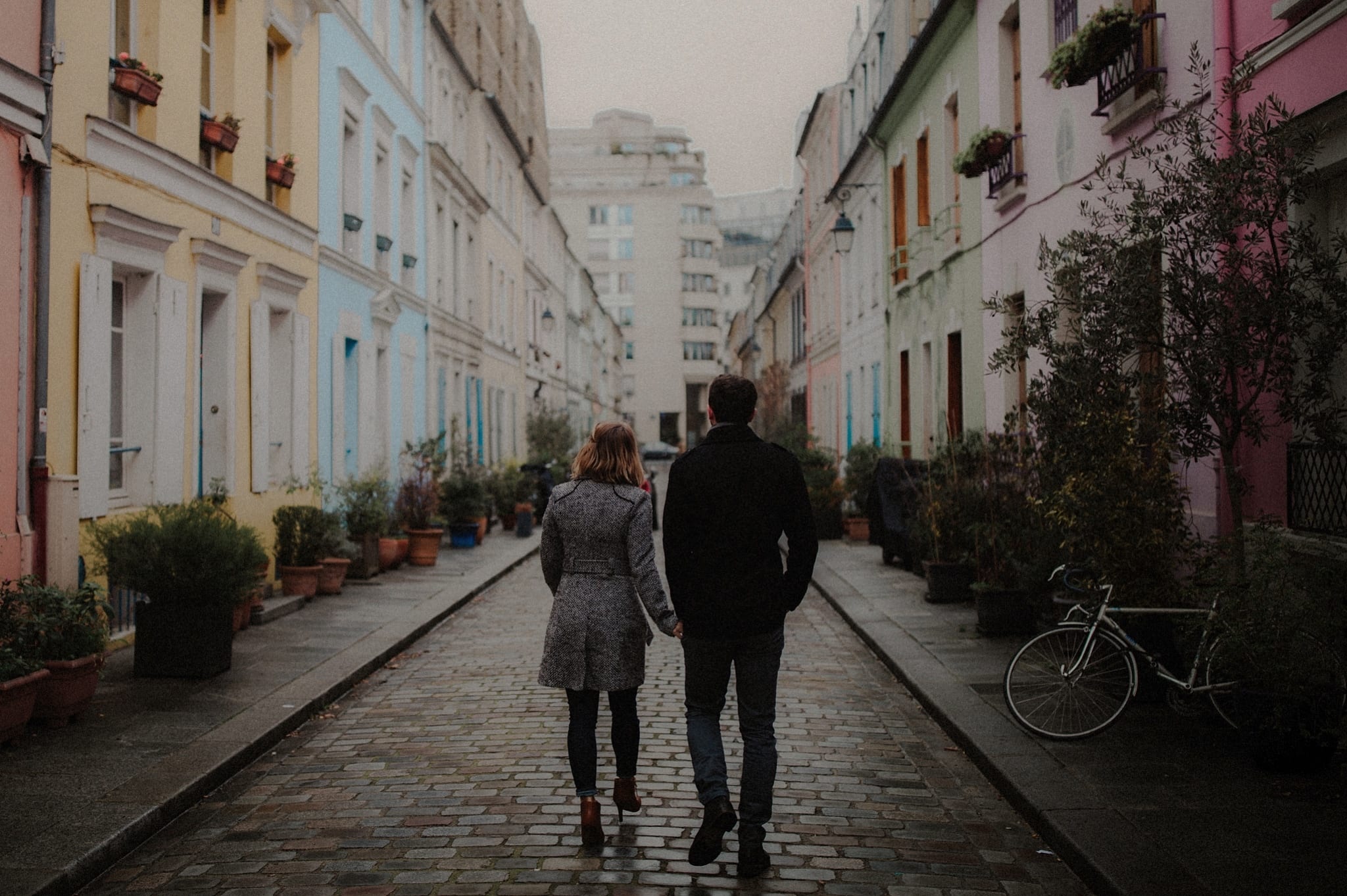 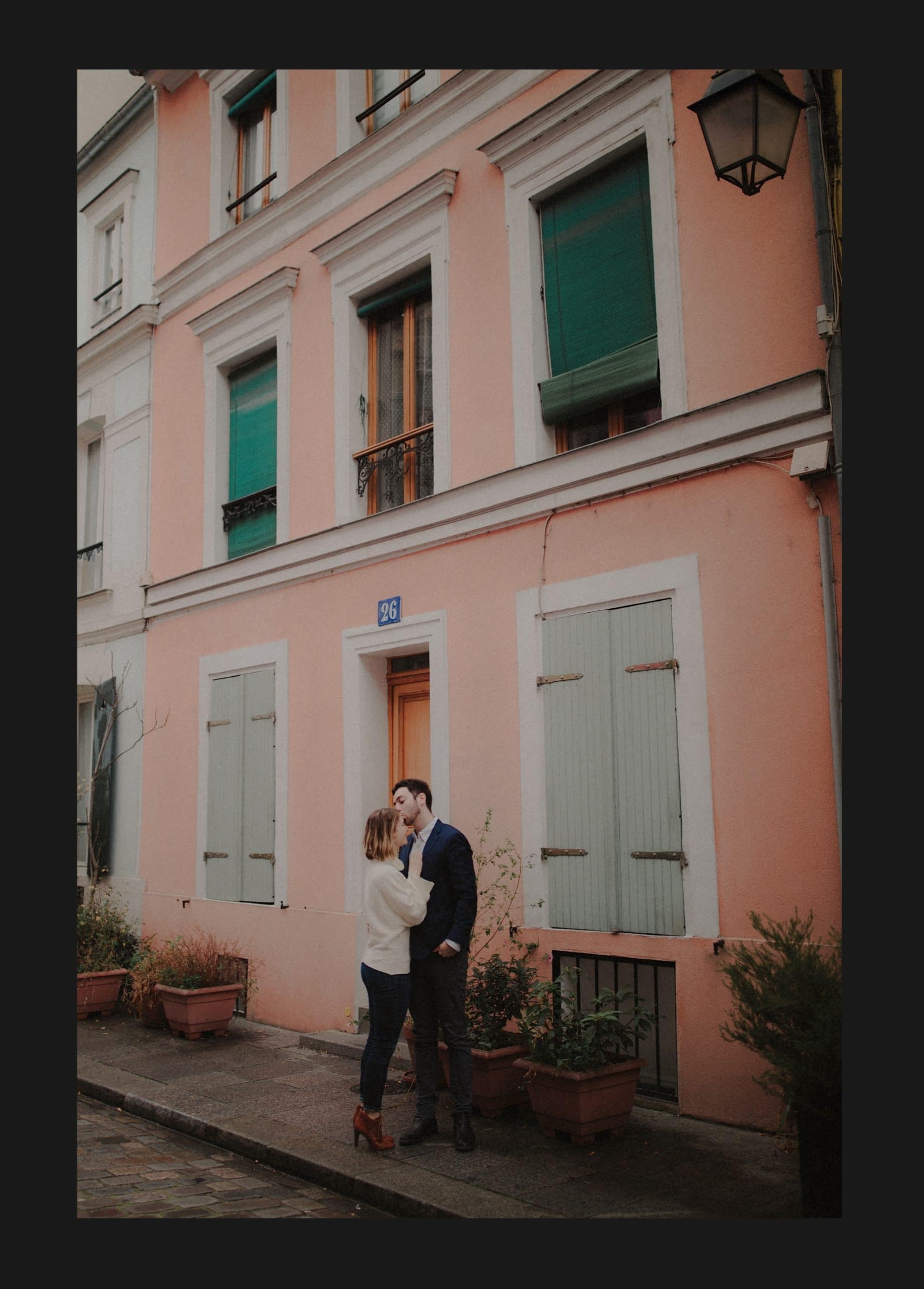 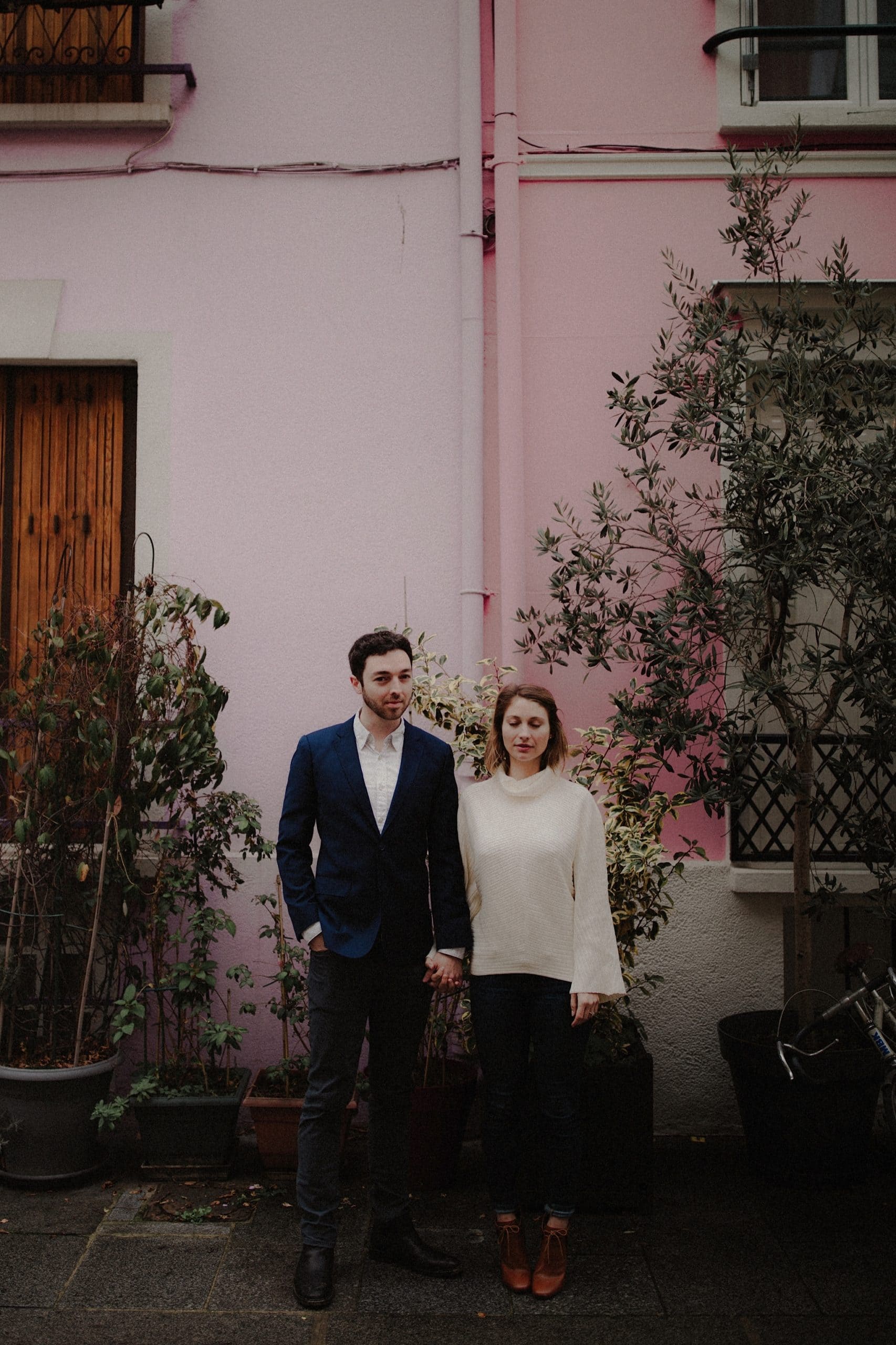 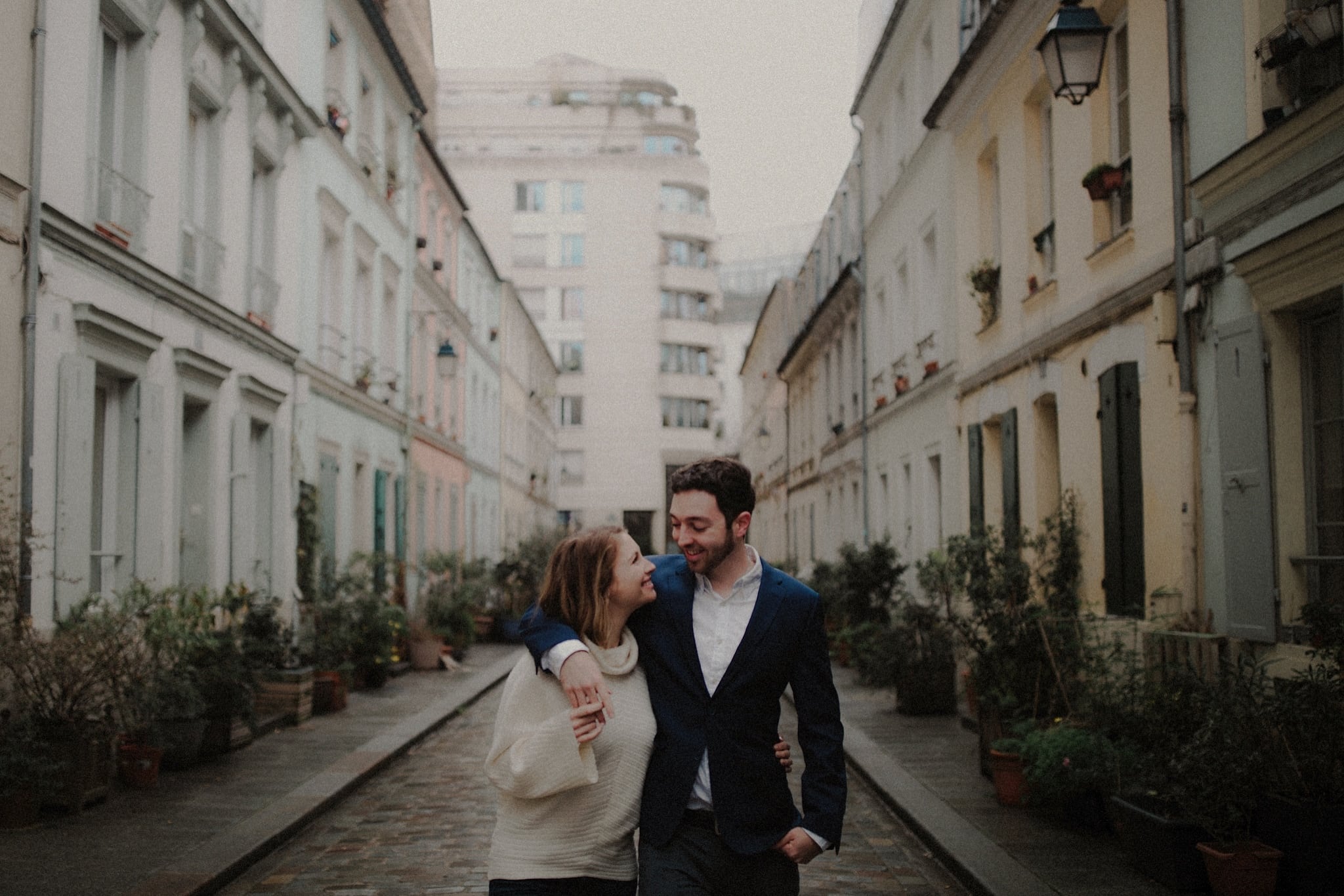 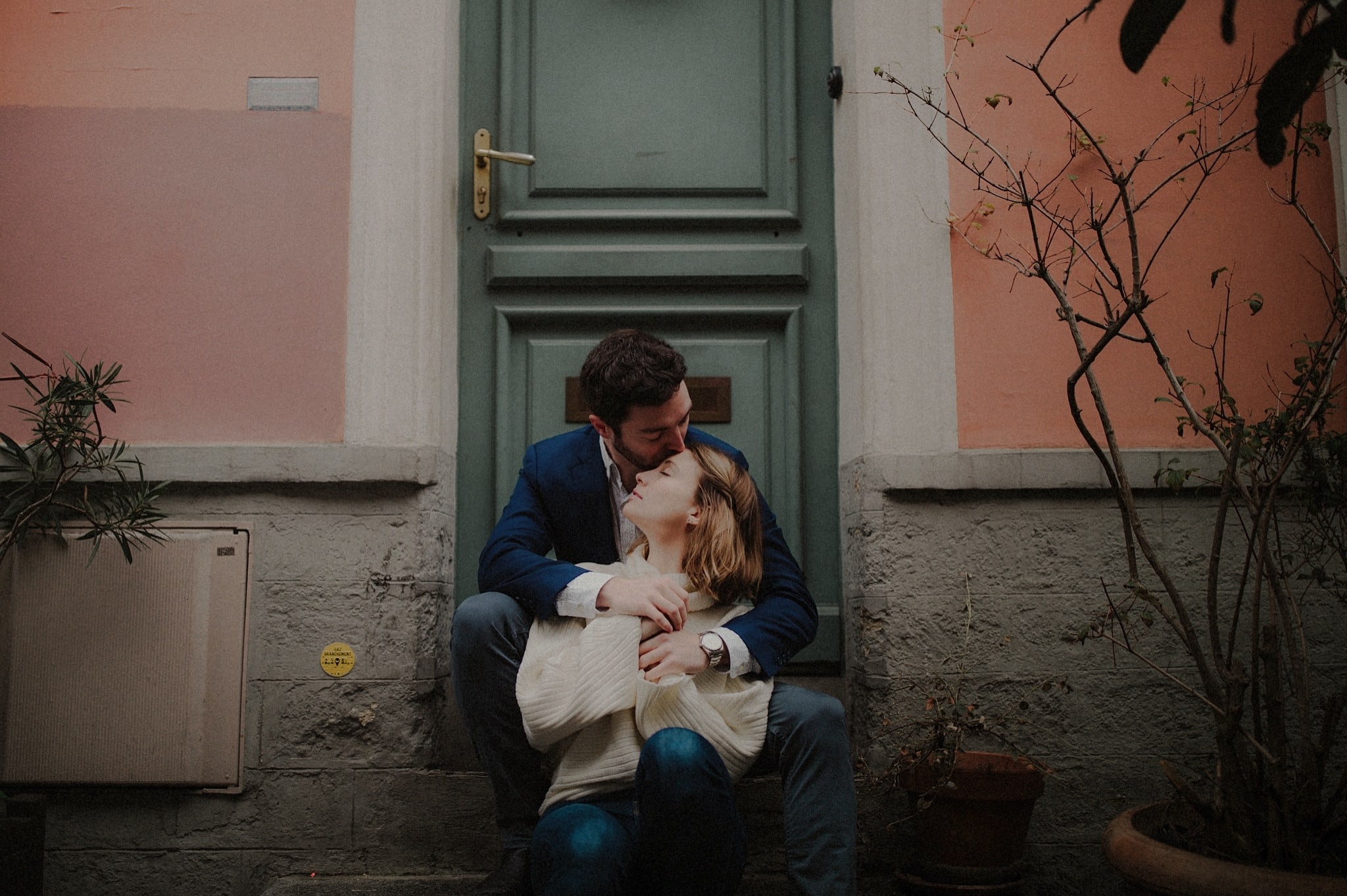 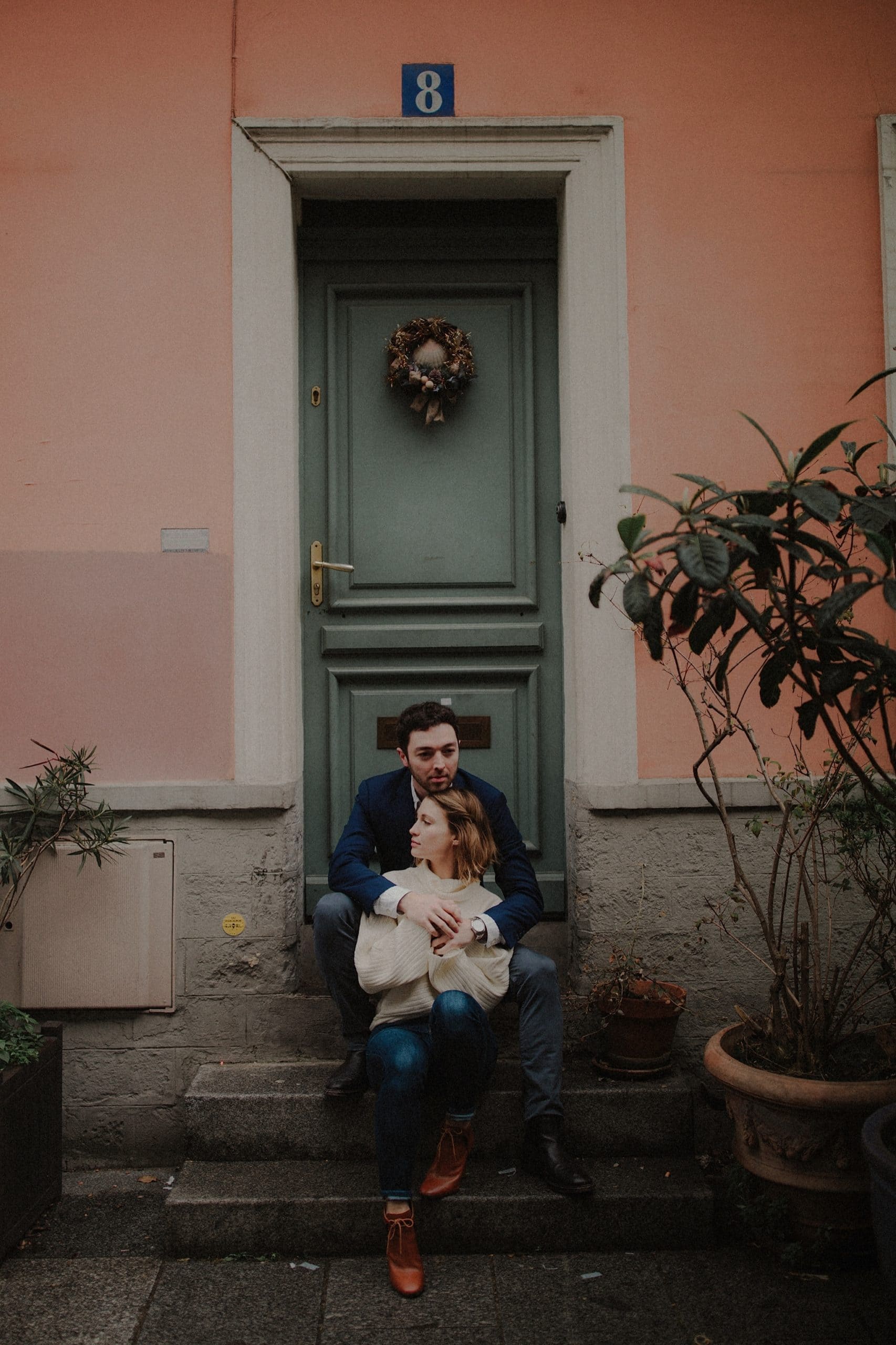