When I went to Europe I ended up being in Paris at the same time as Hayley and Josh. They were one of the first weddings I shot under my own brand, and they were the first wedding I ever had featured on a blog (two of them). It’s been literally years since I had seen them so getting to hang out a bit in Paris was such a nice treat. They’re both so much fun to work with and be around. I love seeing where they are in their relationship so many years after originally shooting them too. It’s nice being able to see how a couple has grown over the years. It was such a peaceful, quiet first morning in Paris for me and I’m grateful to have spent it this way.

We met up near the Eiffel Tower around sunrise so that there would be less people (pro tip – if you want to see it without crowds sunrise is the time to go) and had a section mostly to ourselves. We walked from there all the way over to the louvre and just shot a bit on the way. We even saw this weird zombie Santa carnival ride in one of the Christmas markets that was still going. It was honestly impressive and I wish American carnivals had zombie Santas (photos not included). 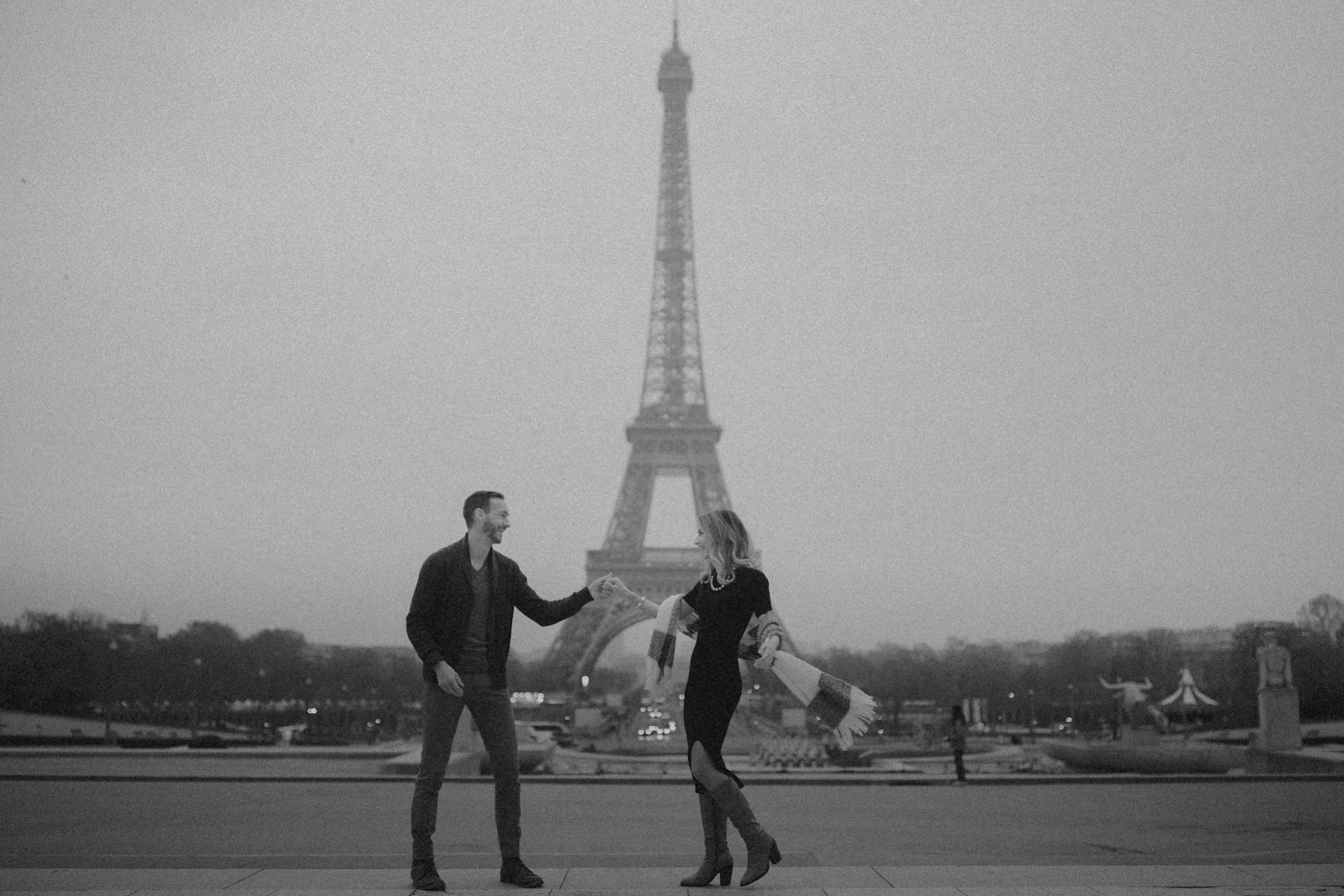 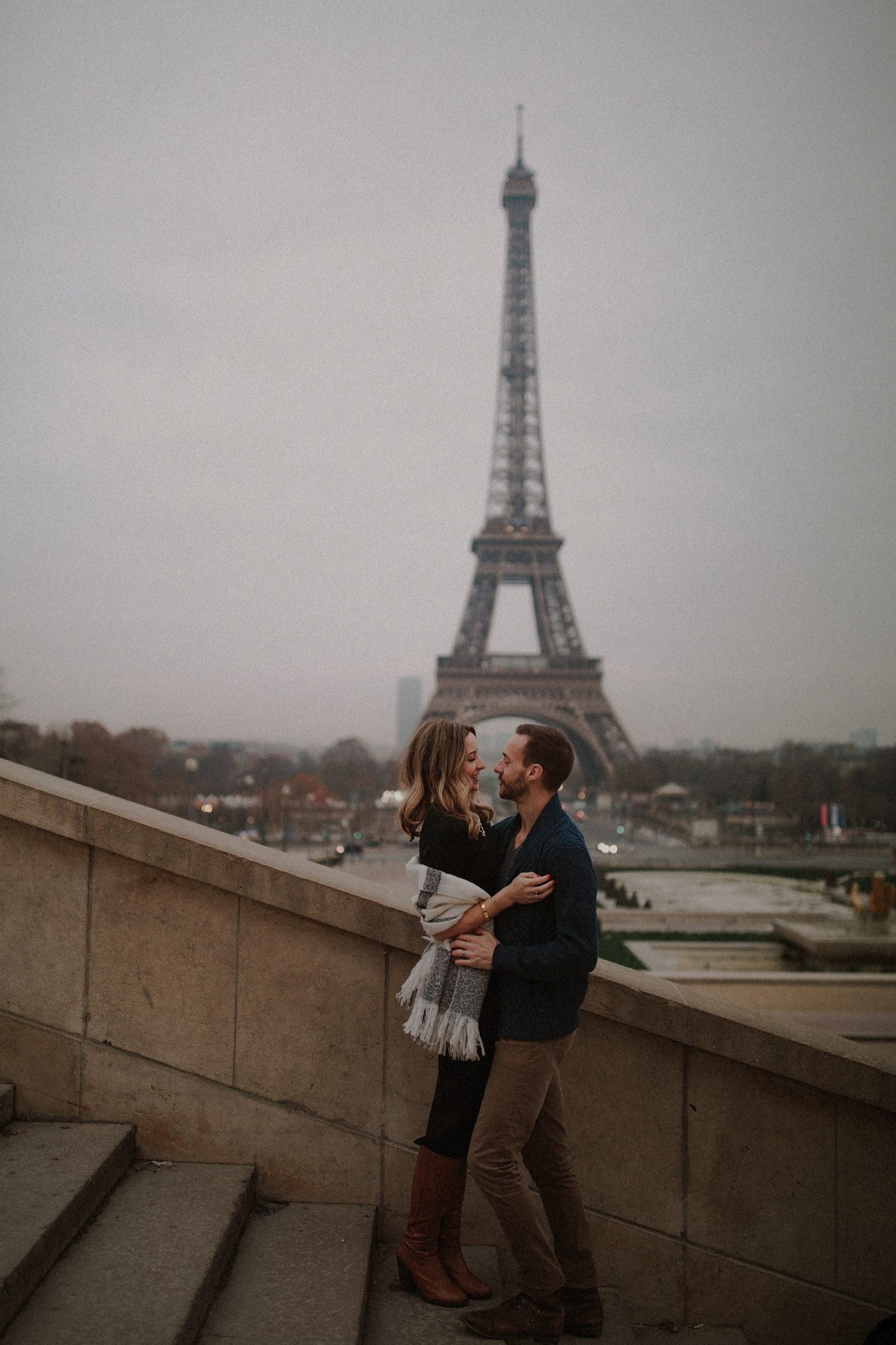 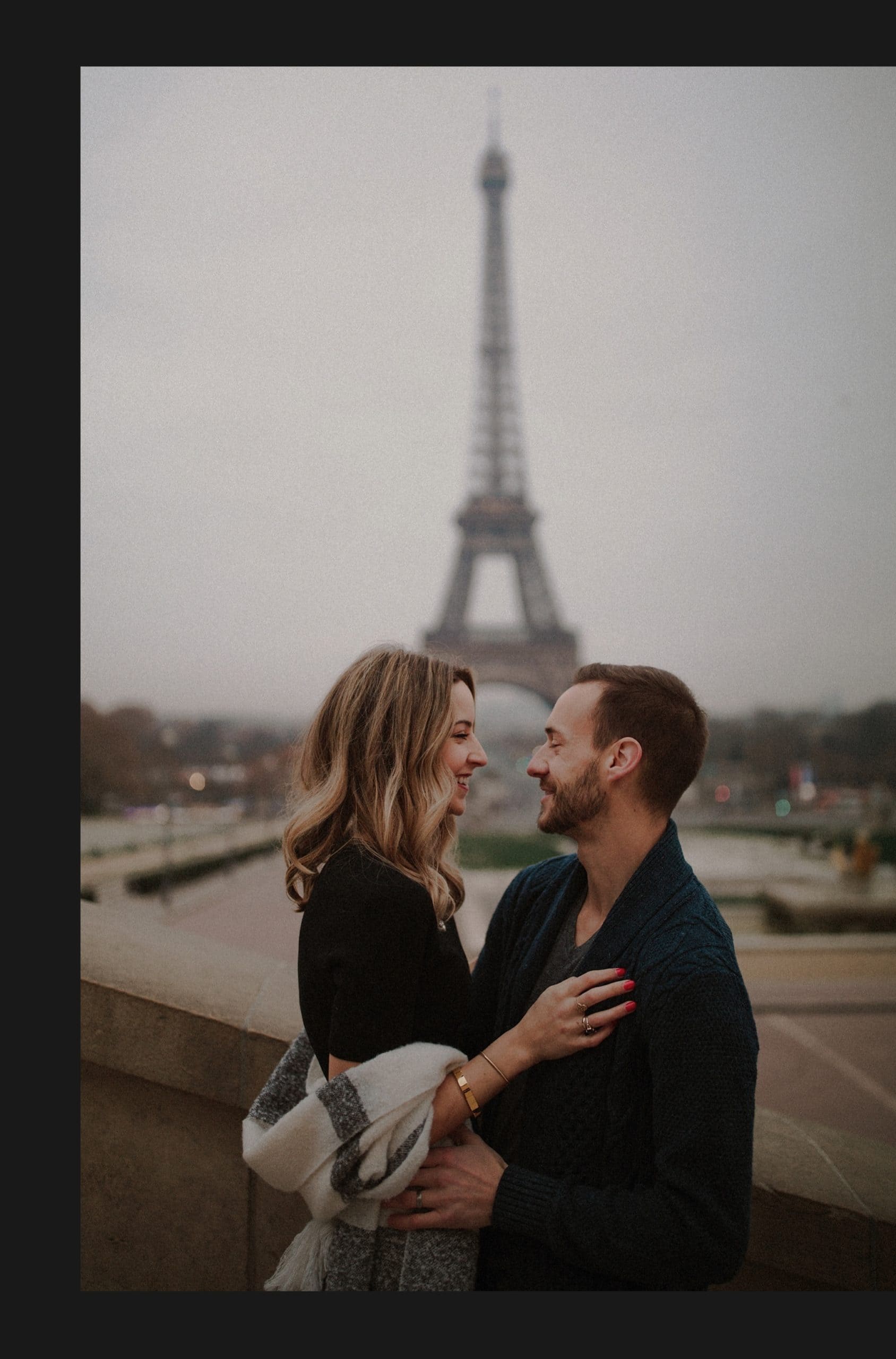 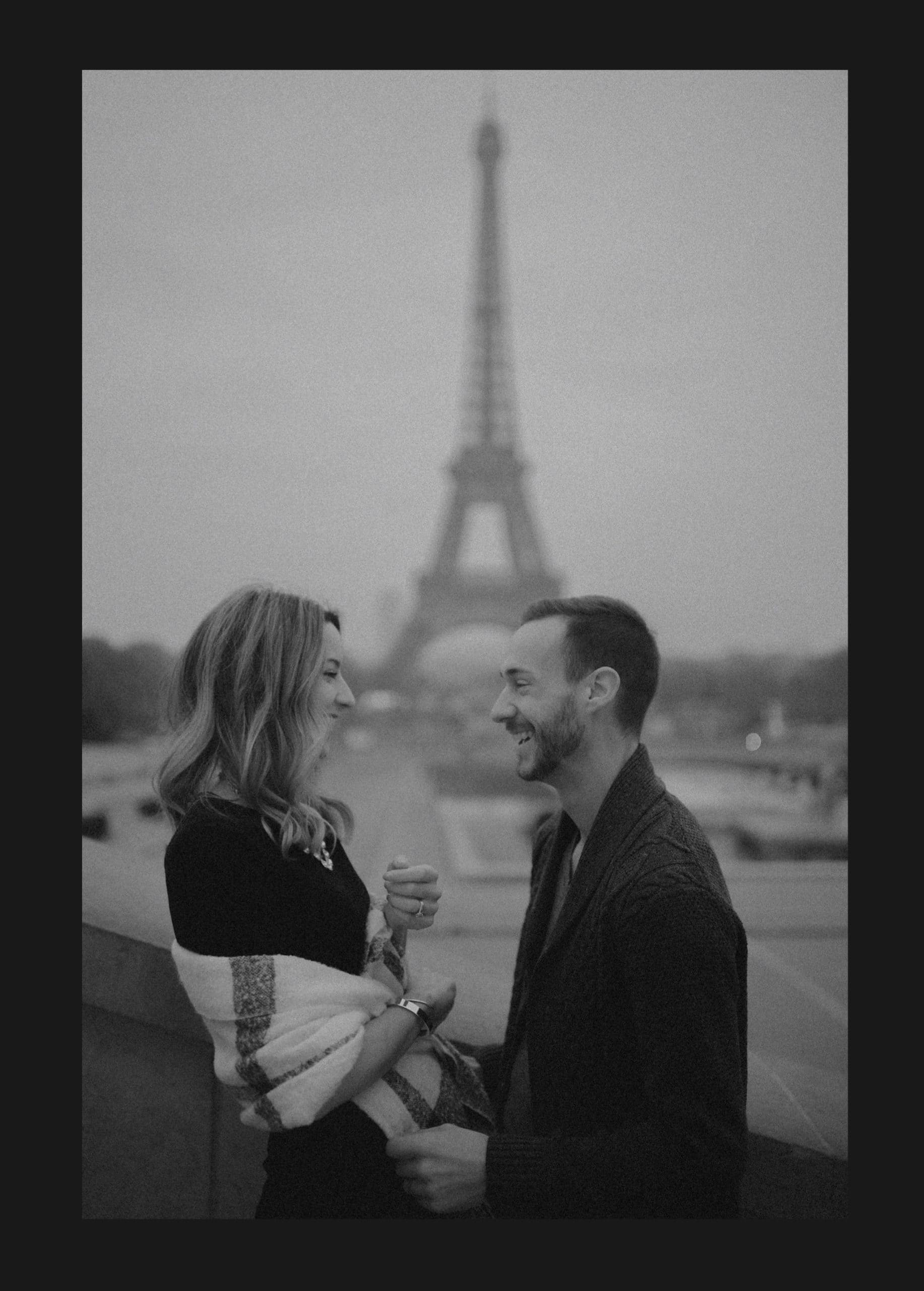 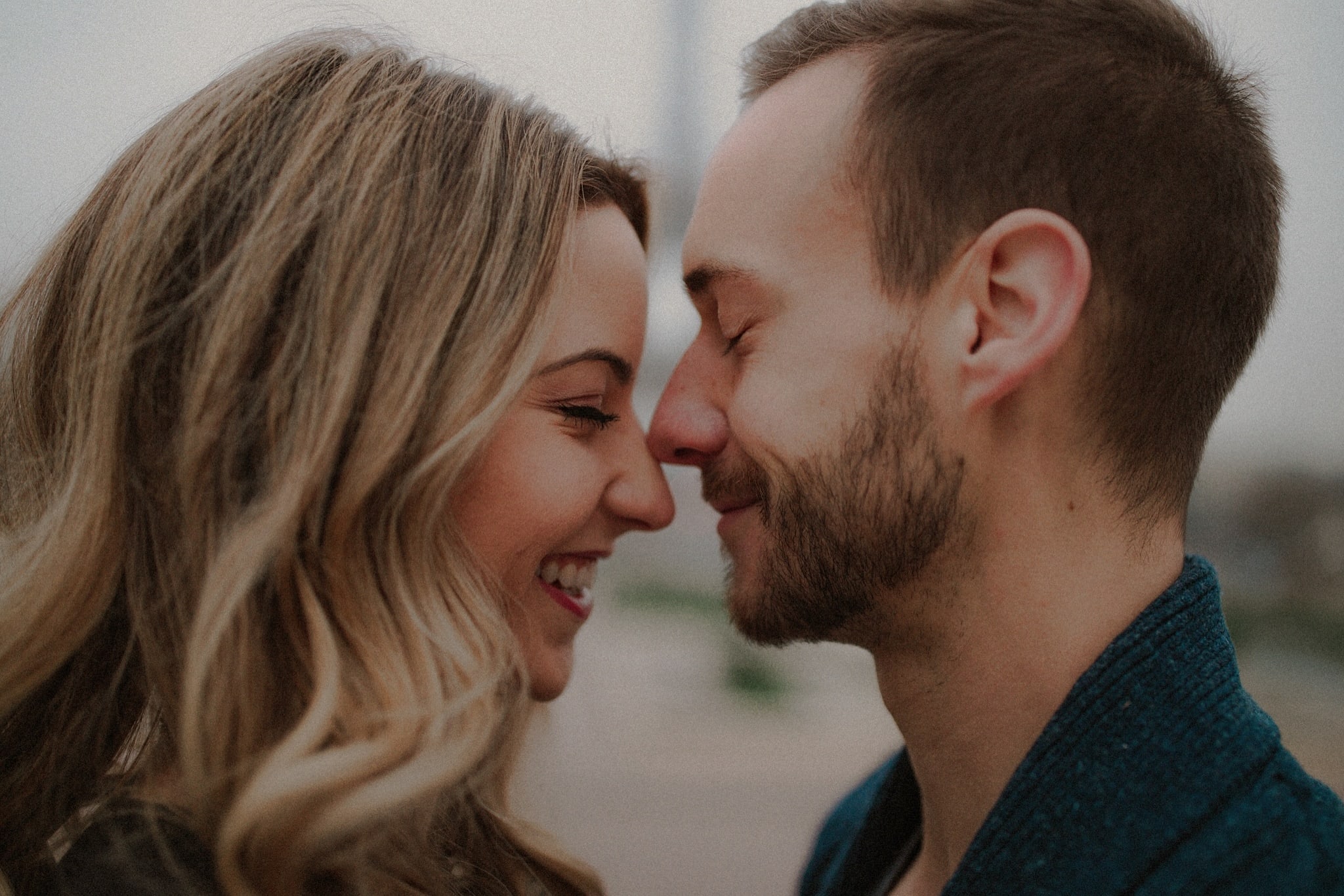 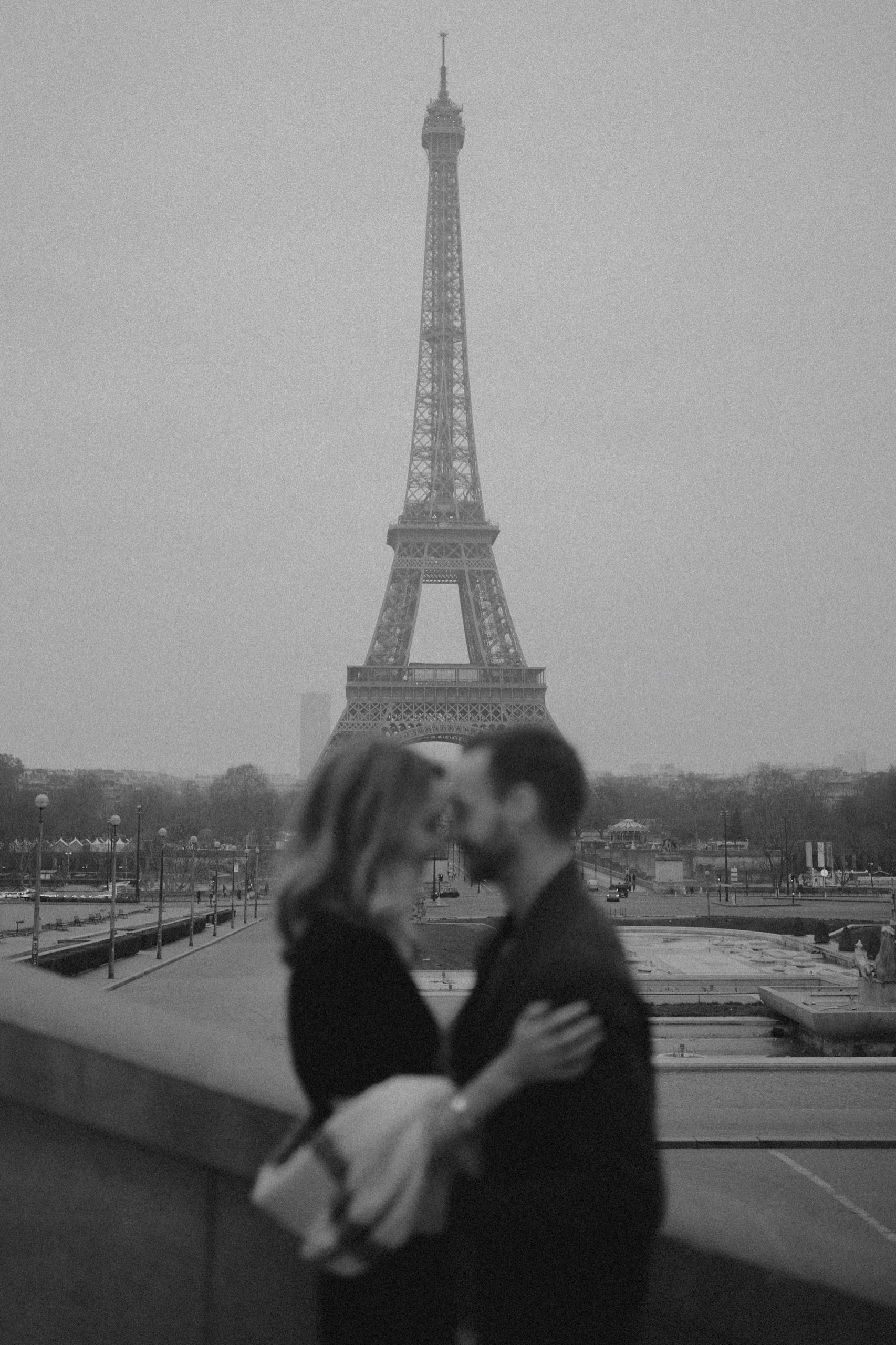 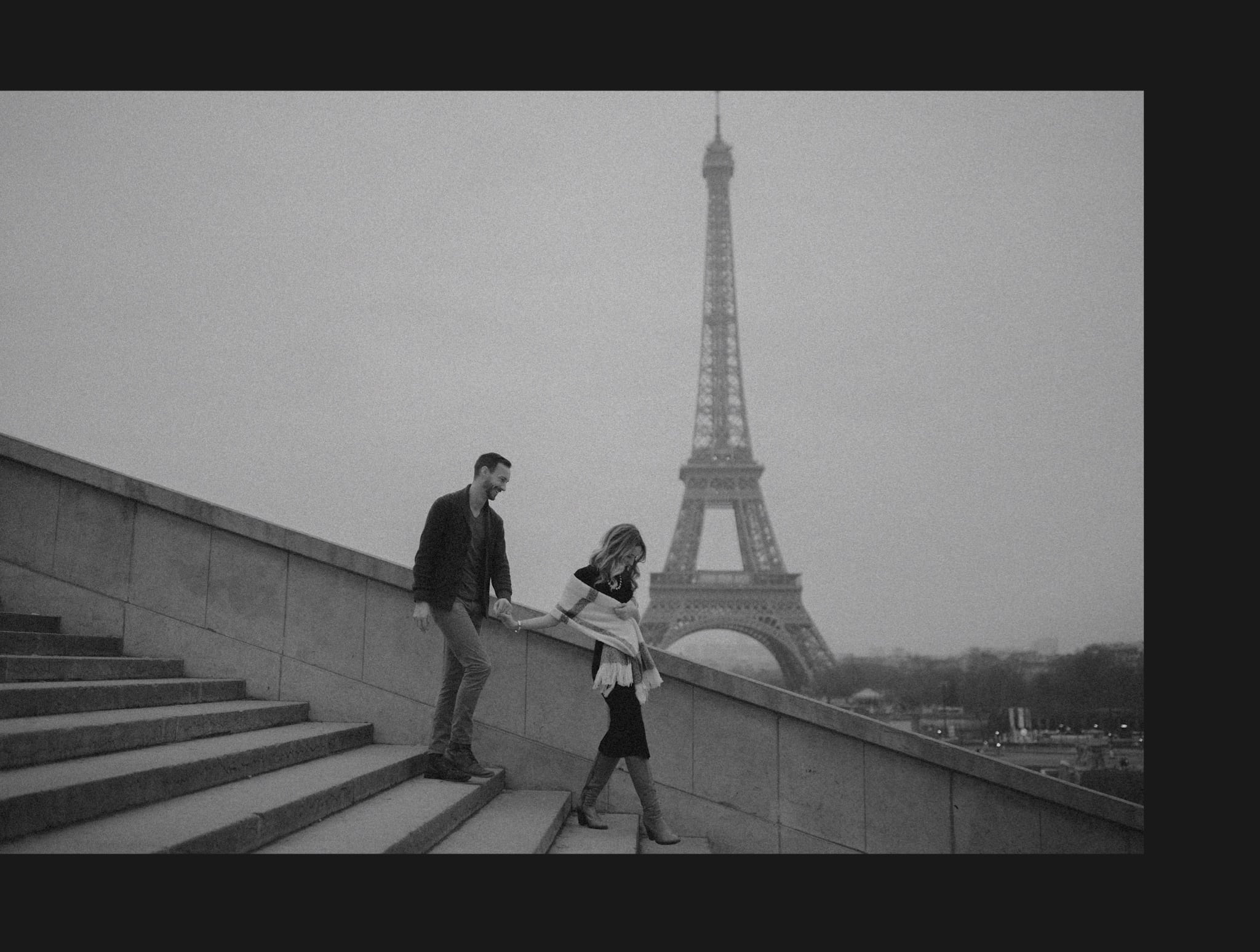 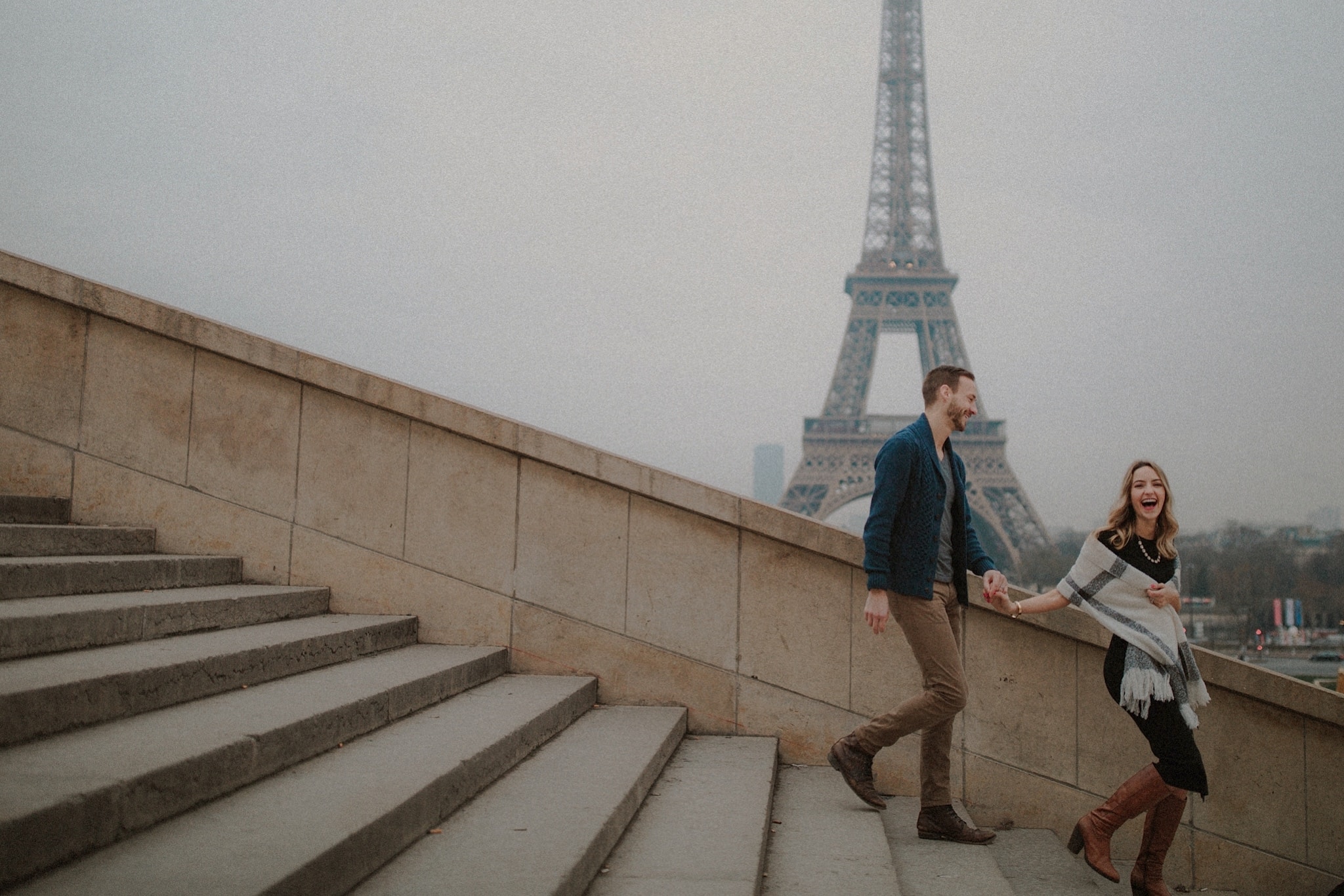 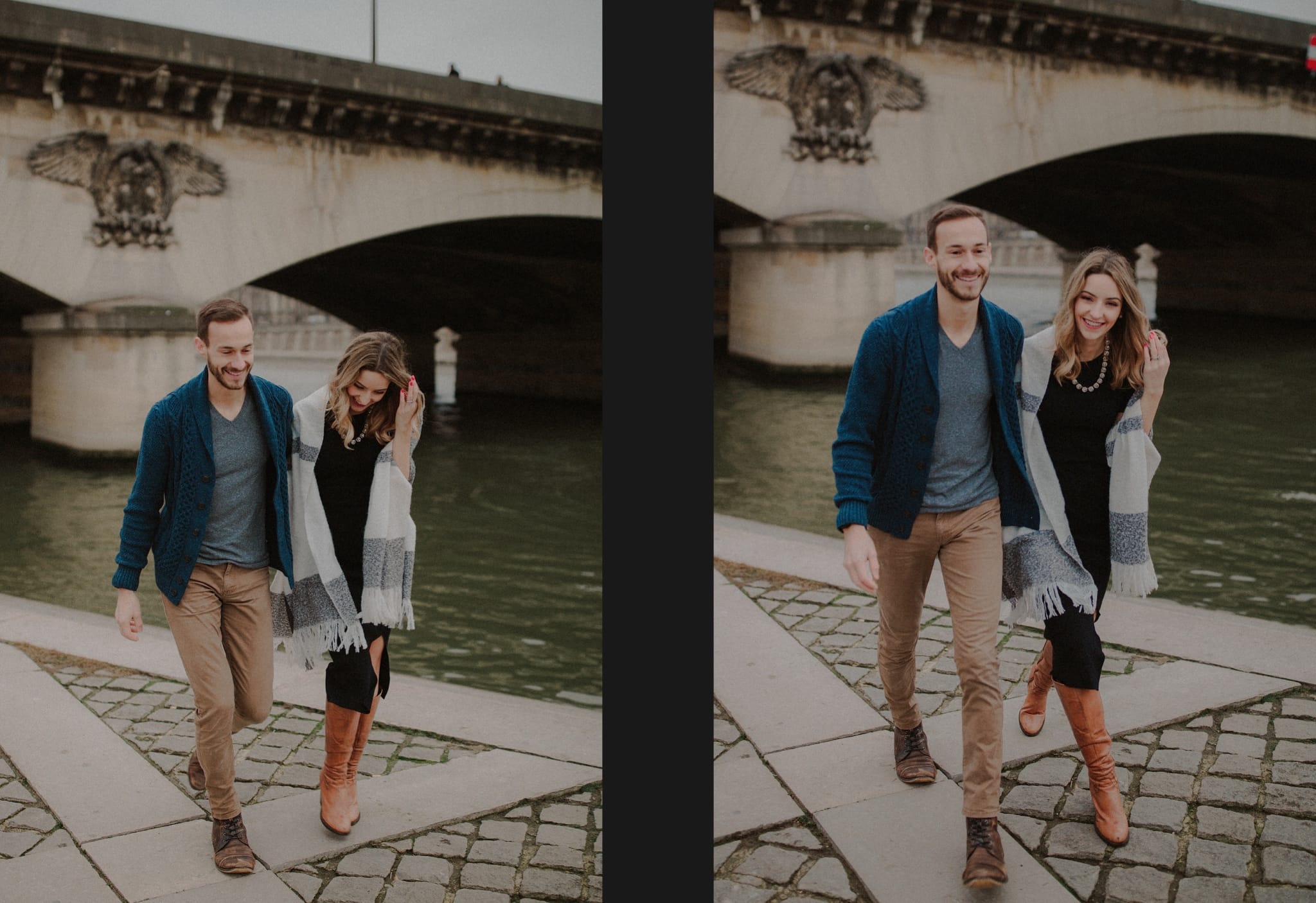 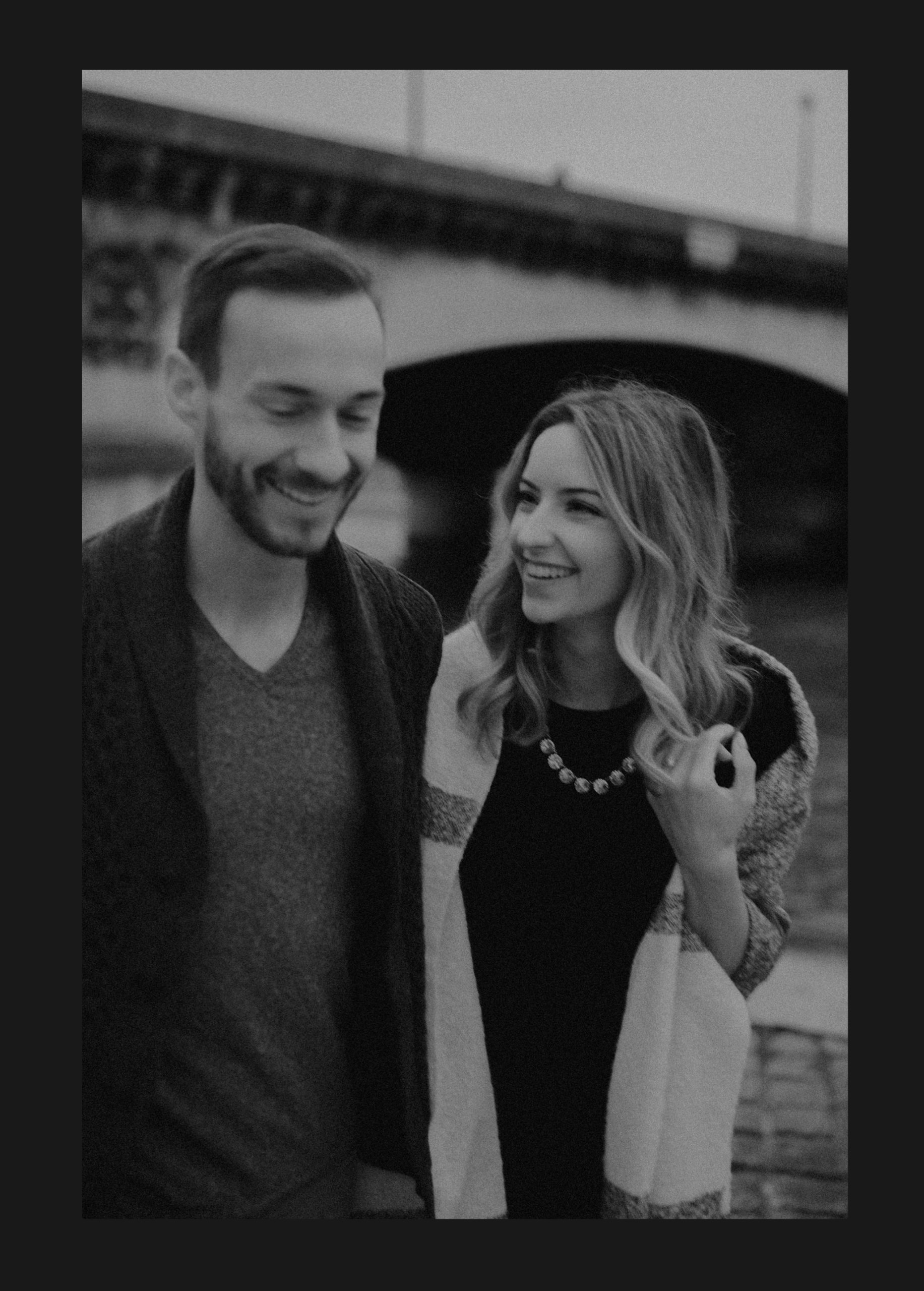 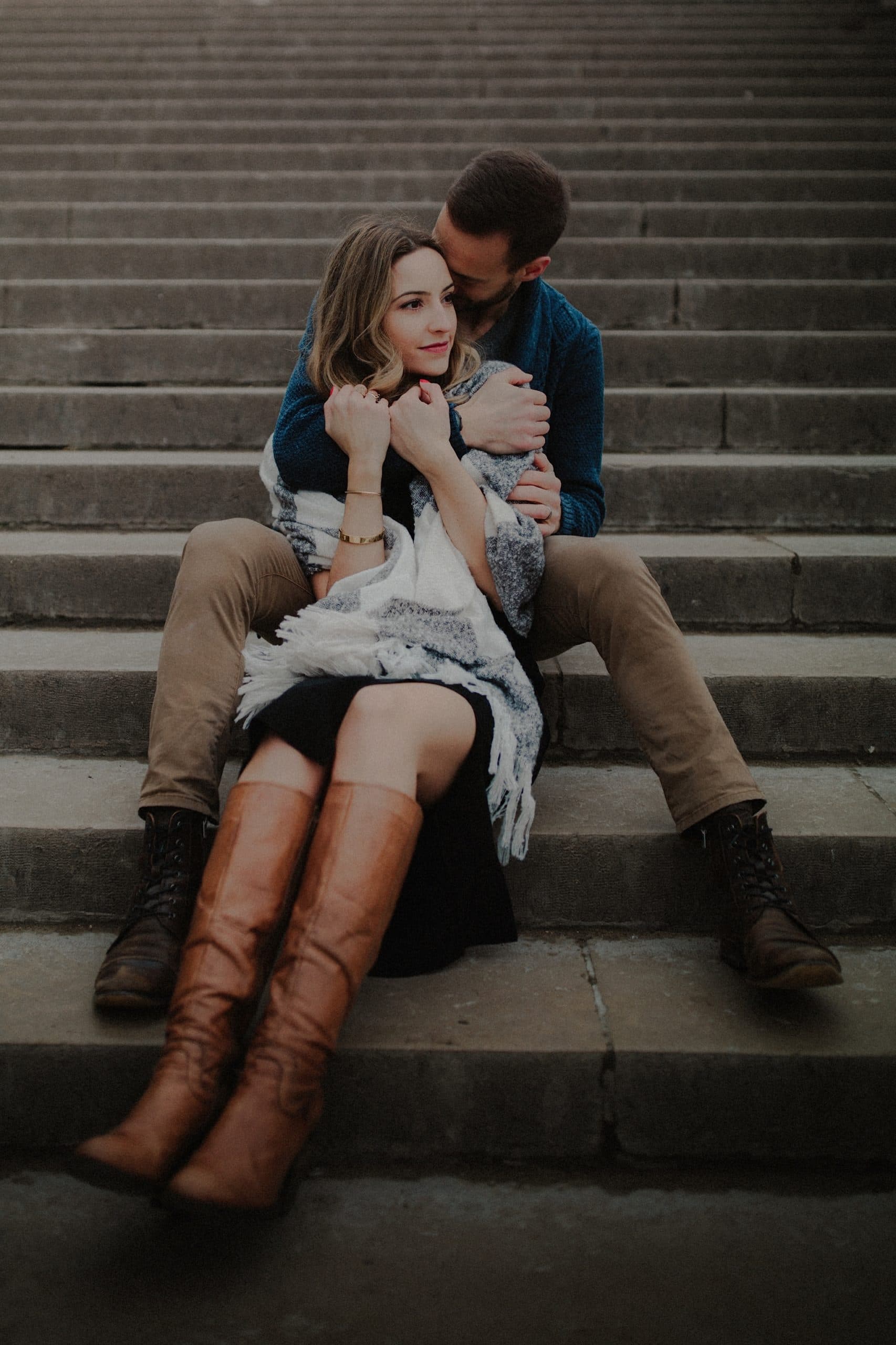 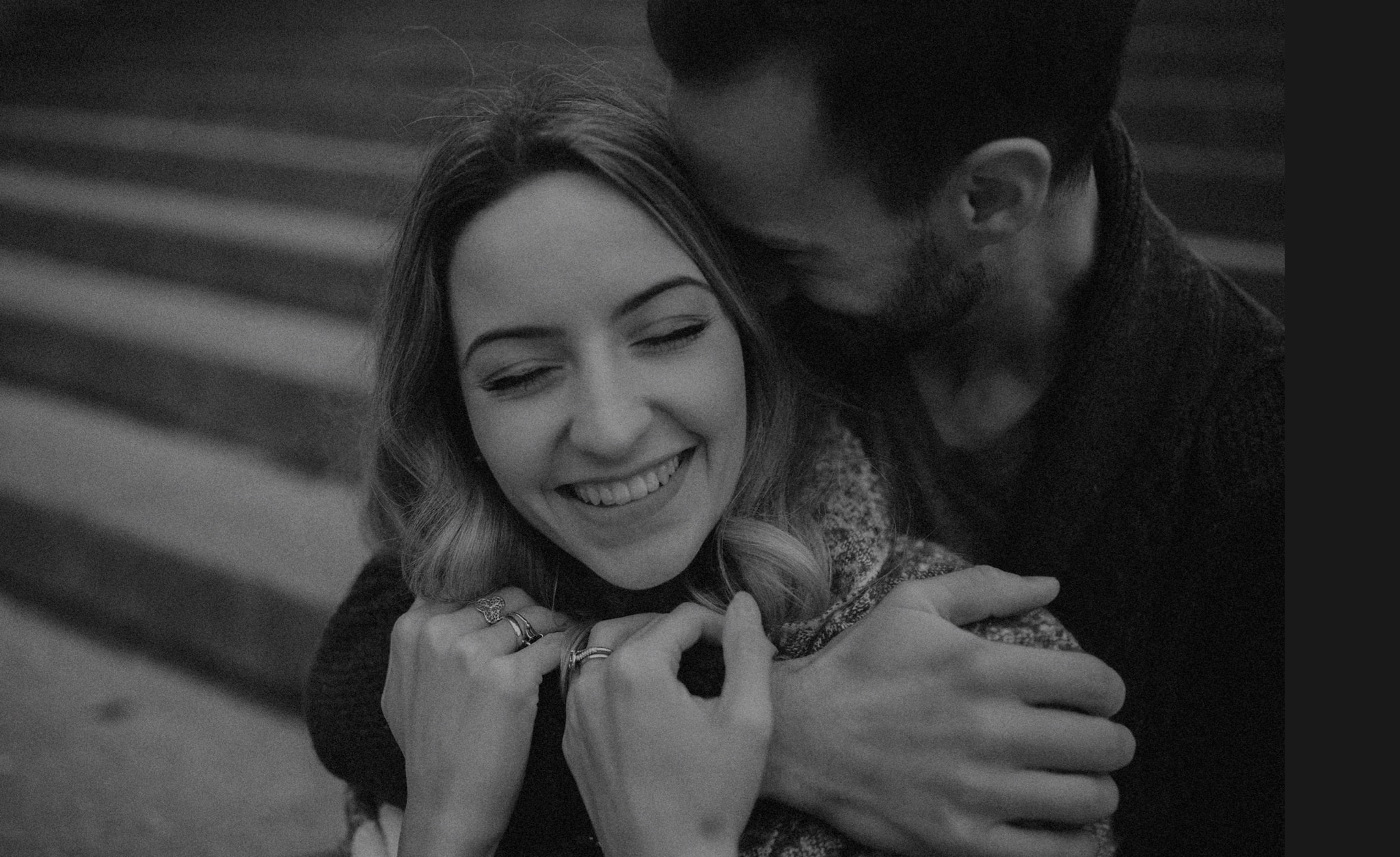 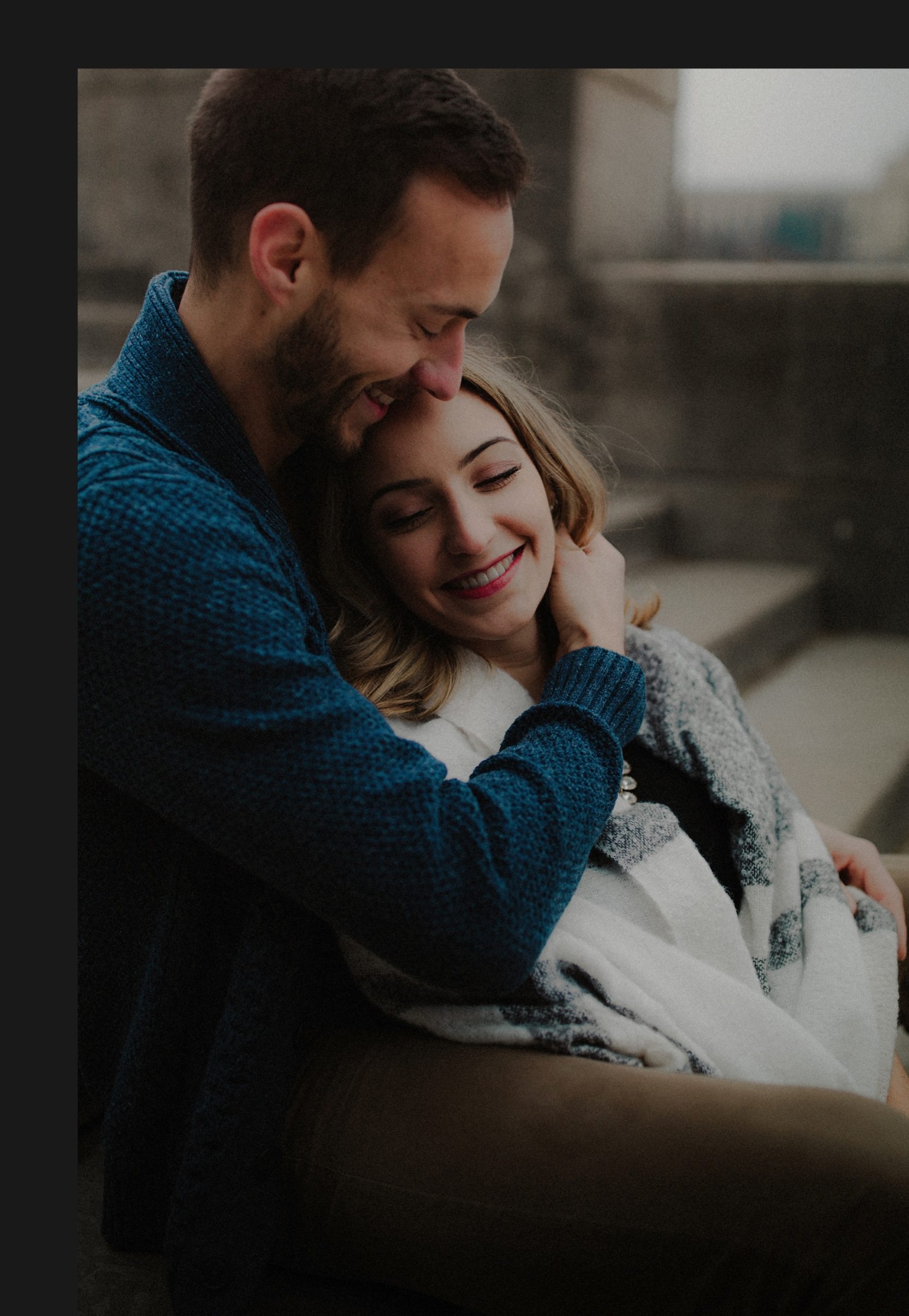 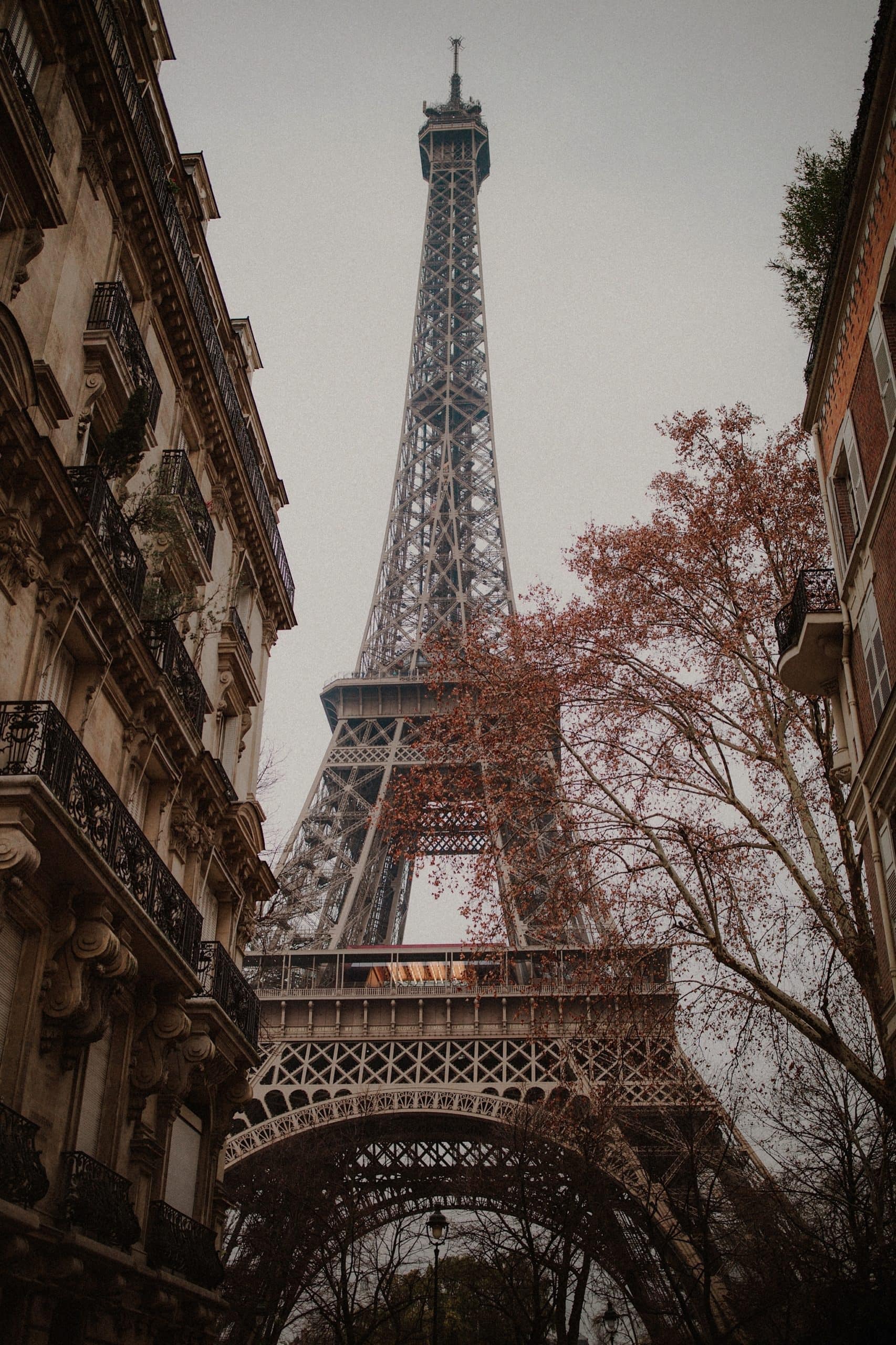 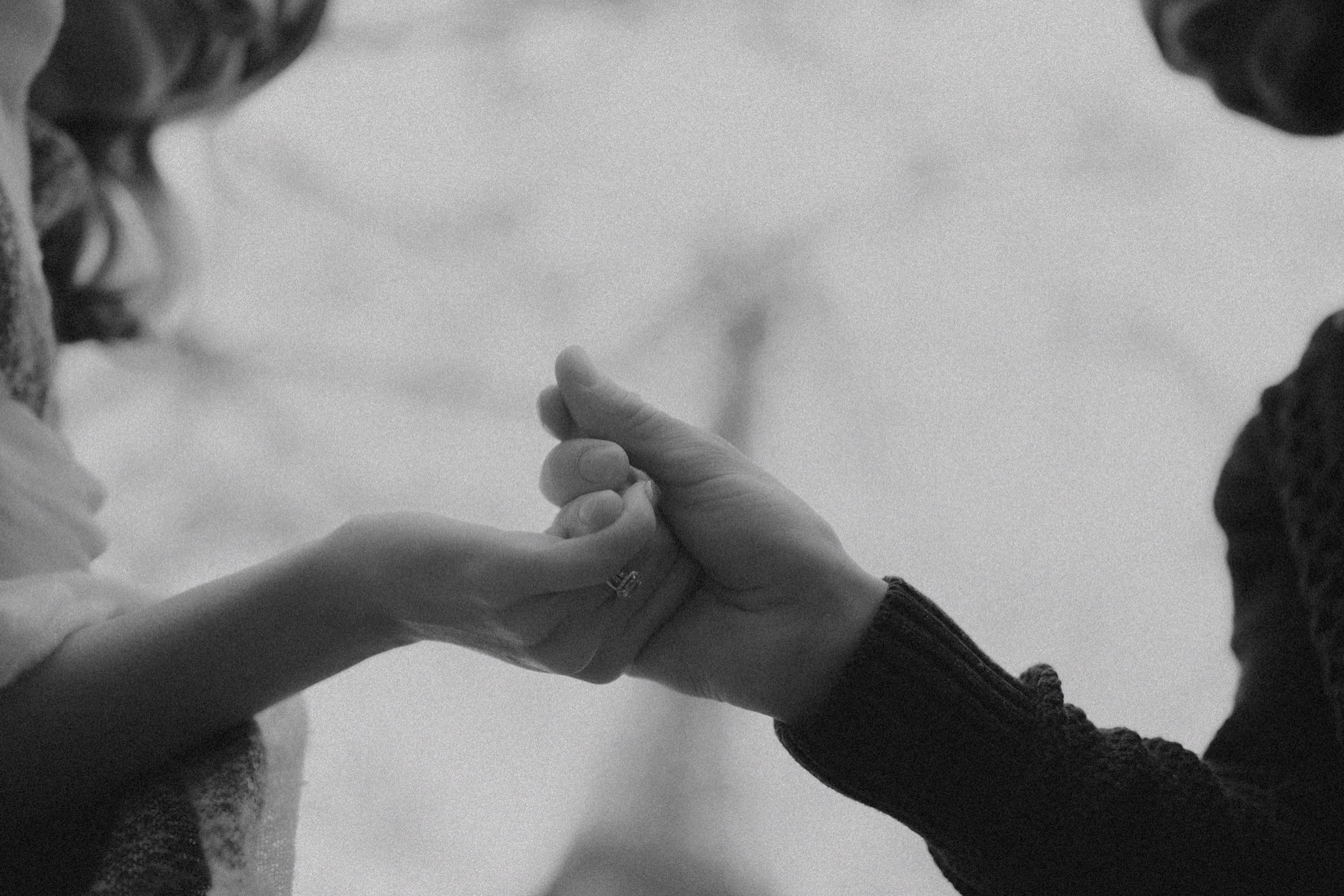 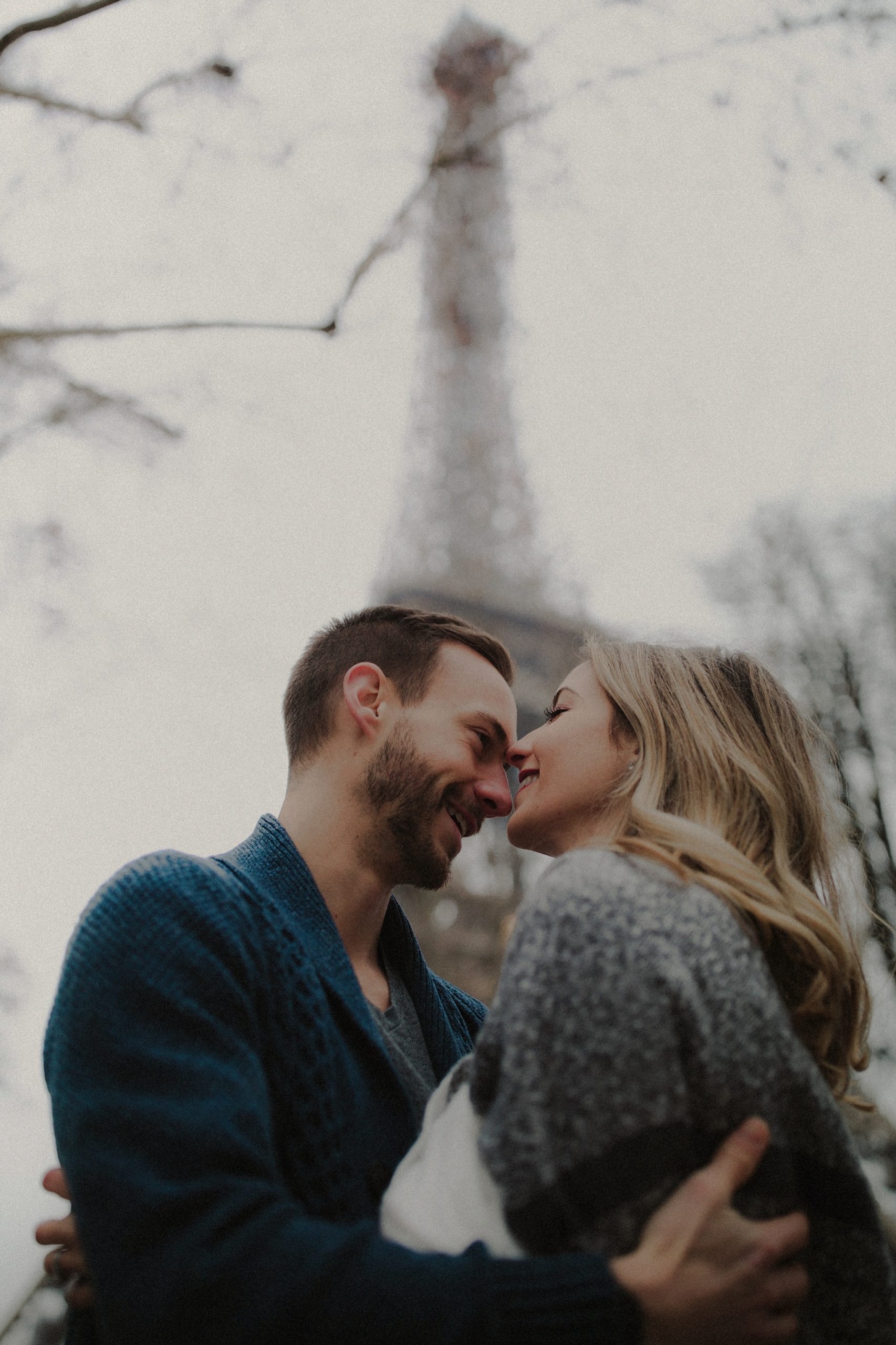 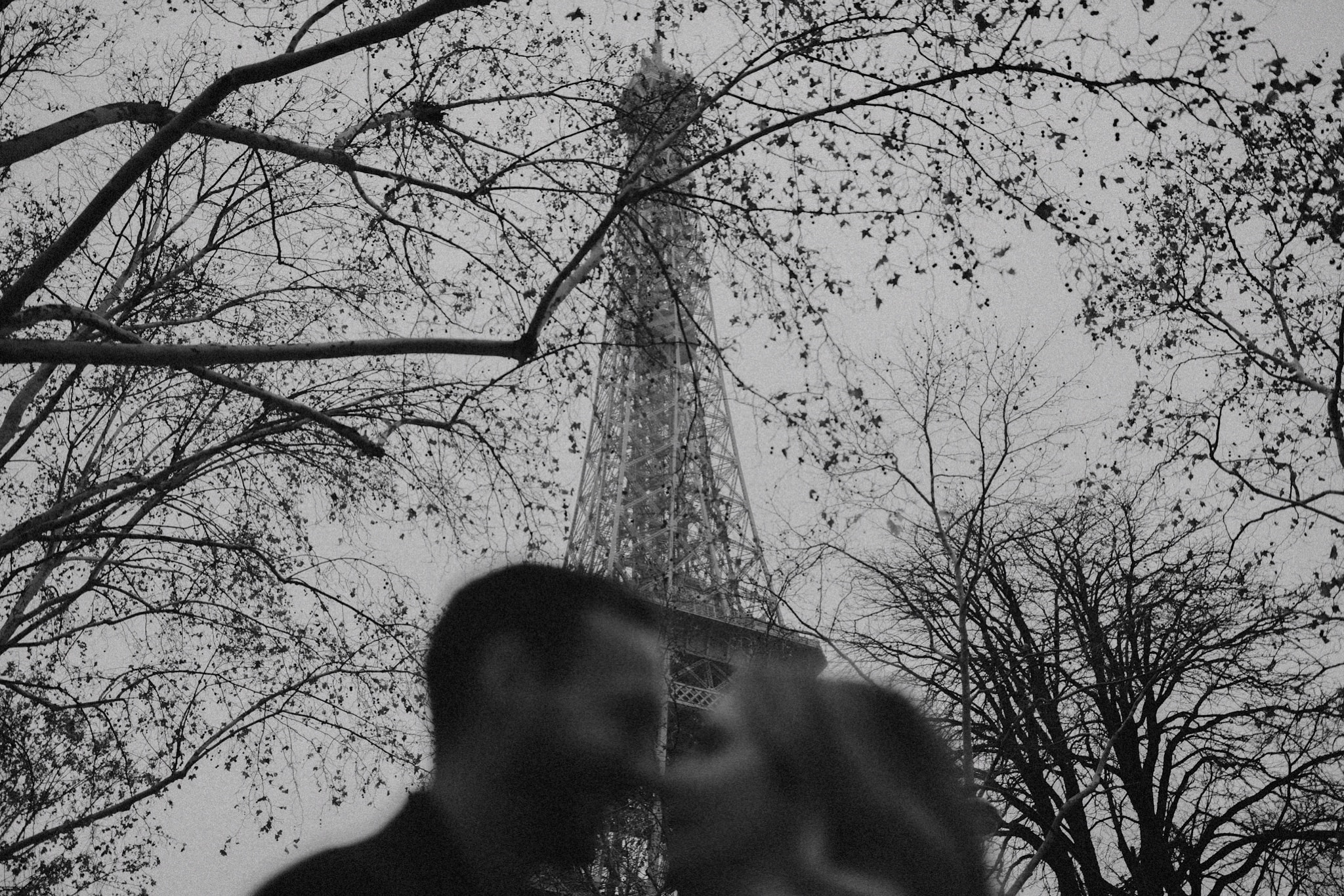 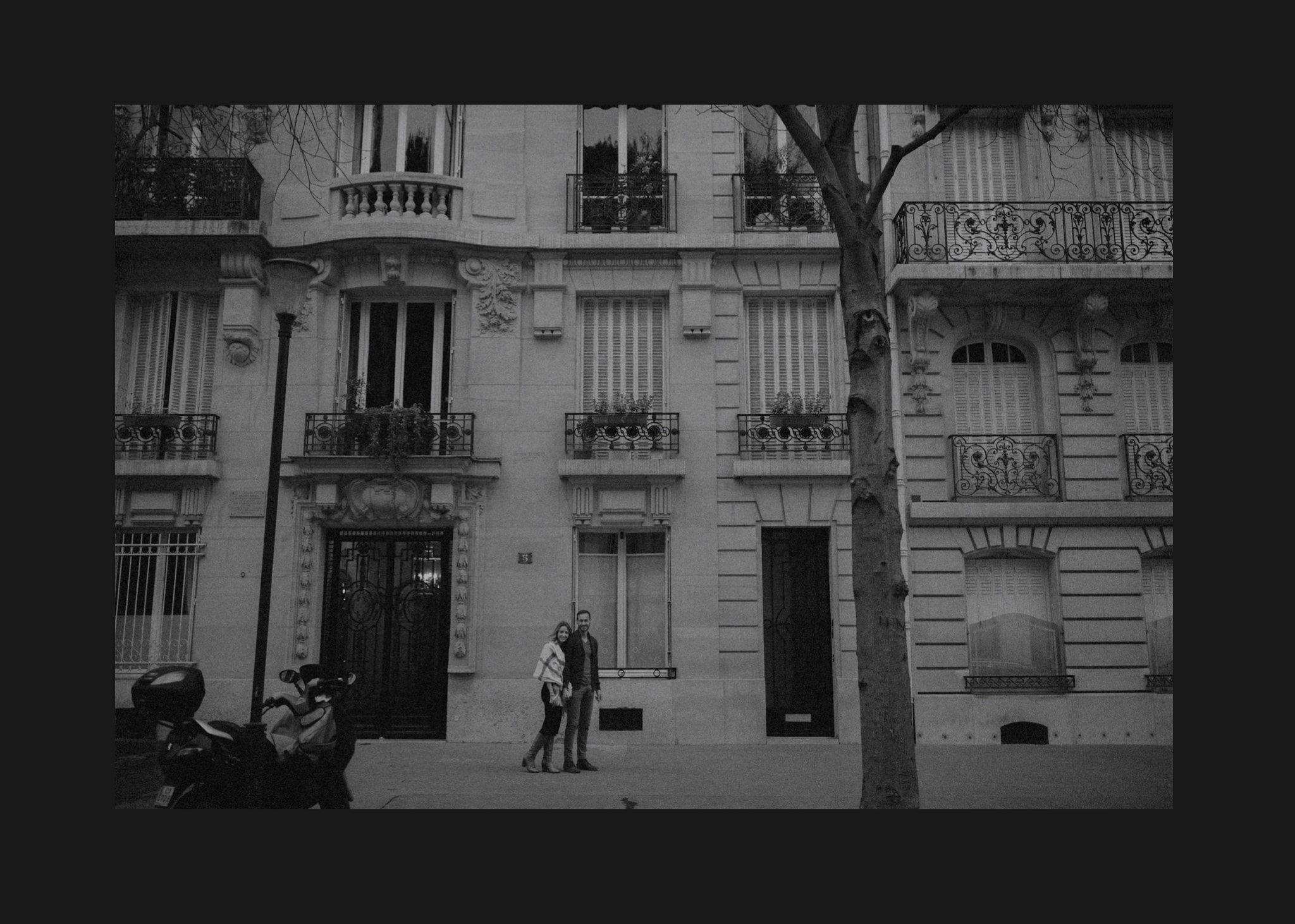 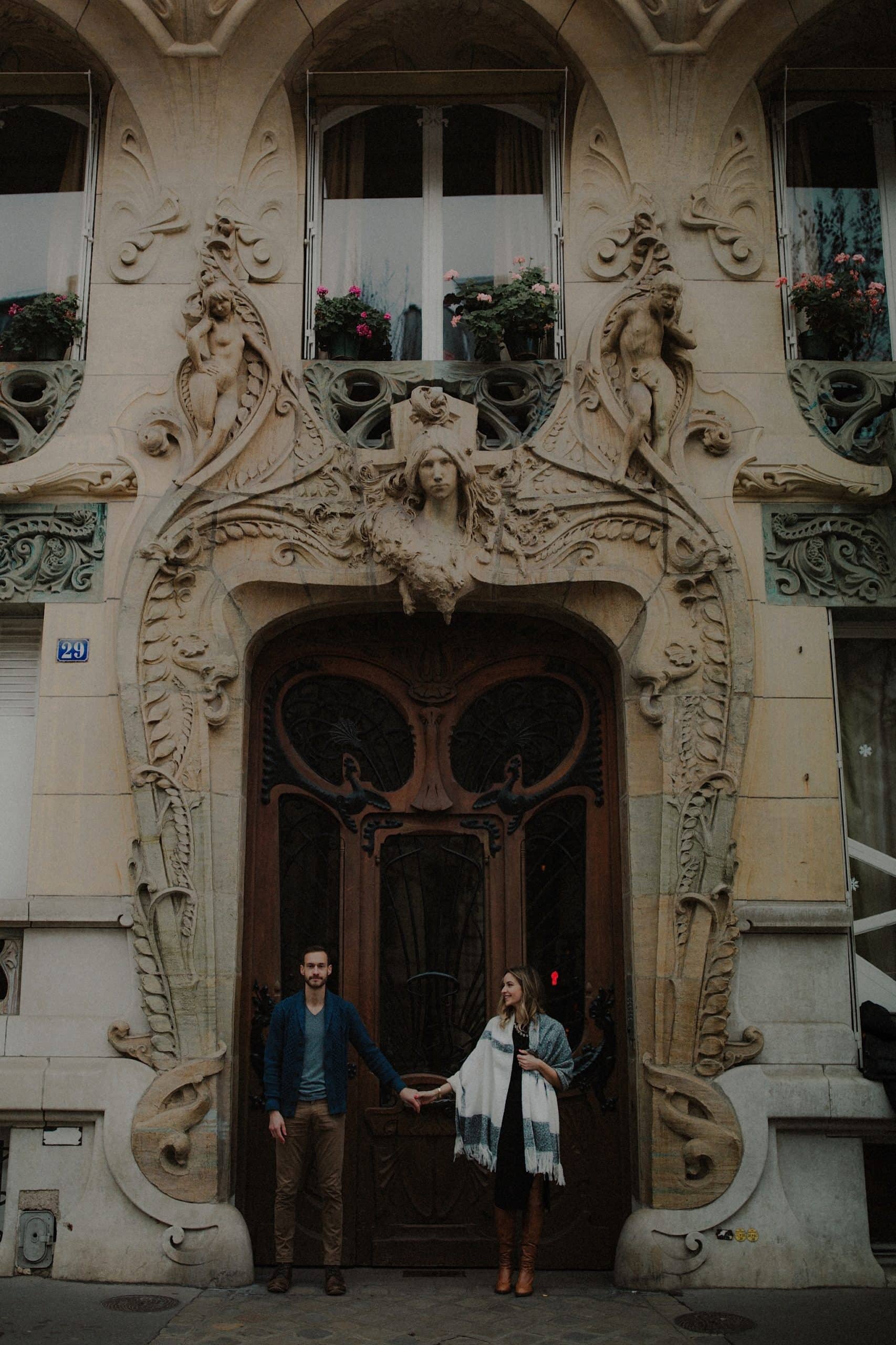 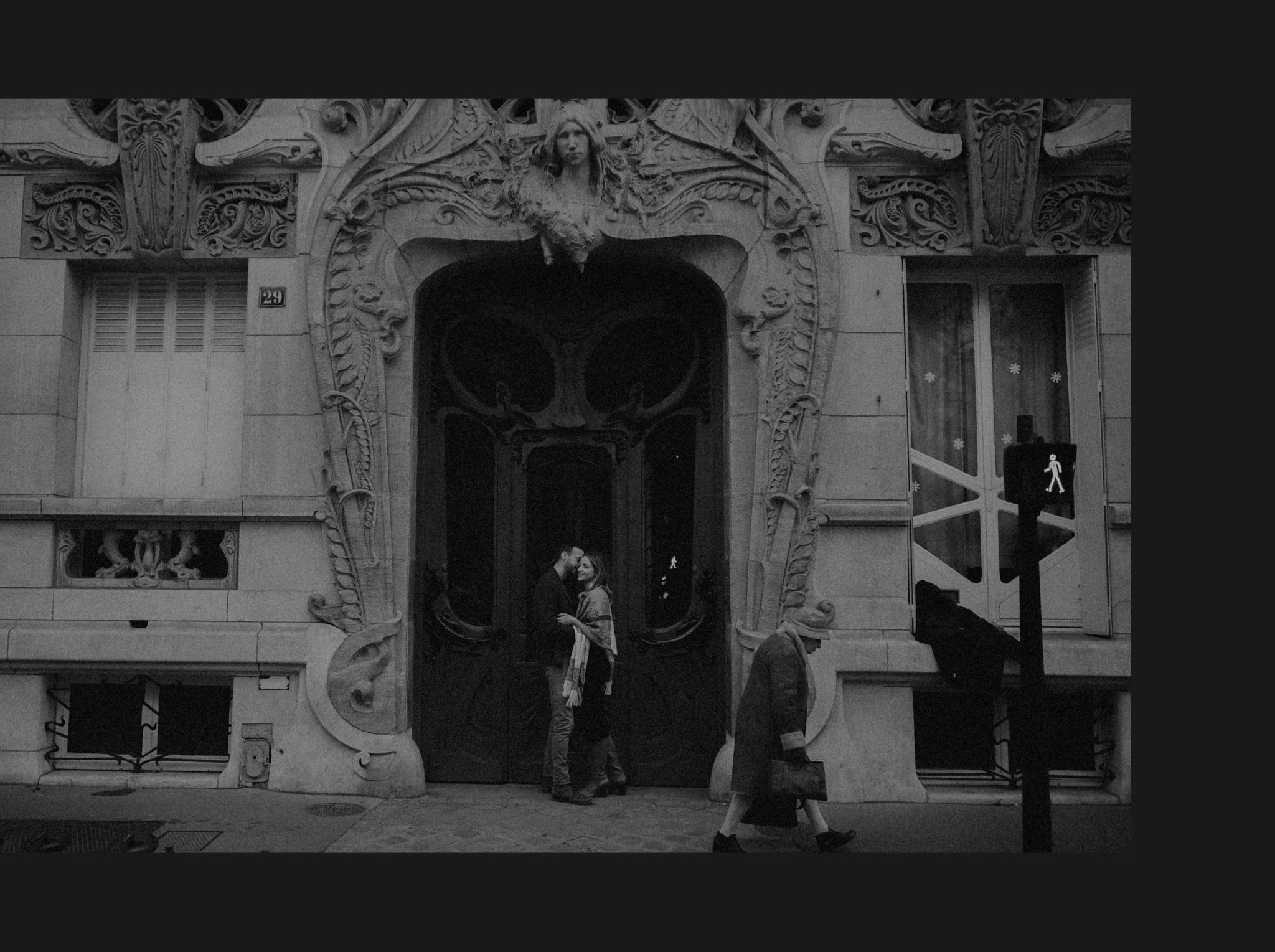 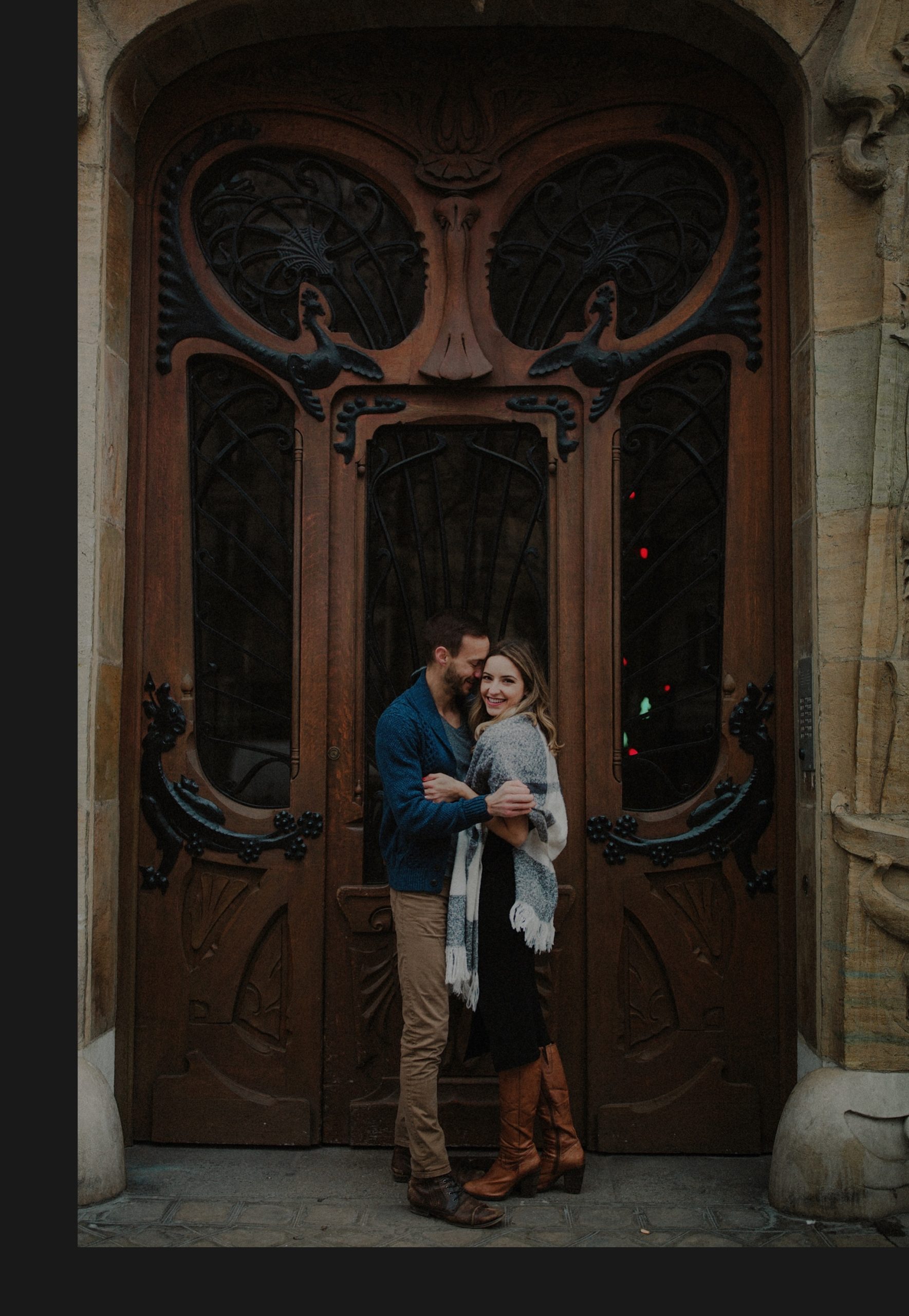 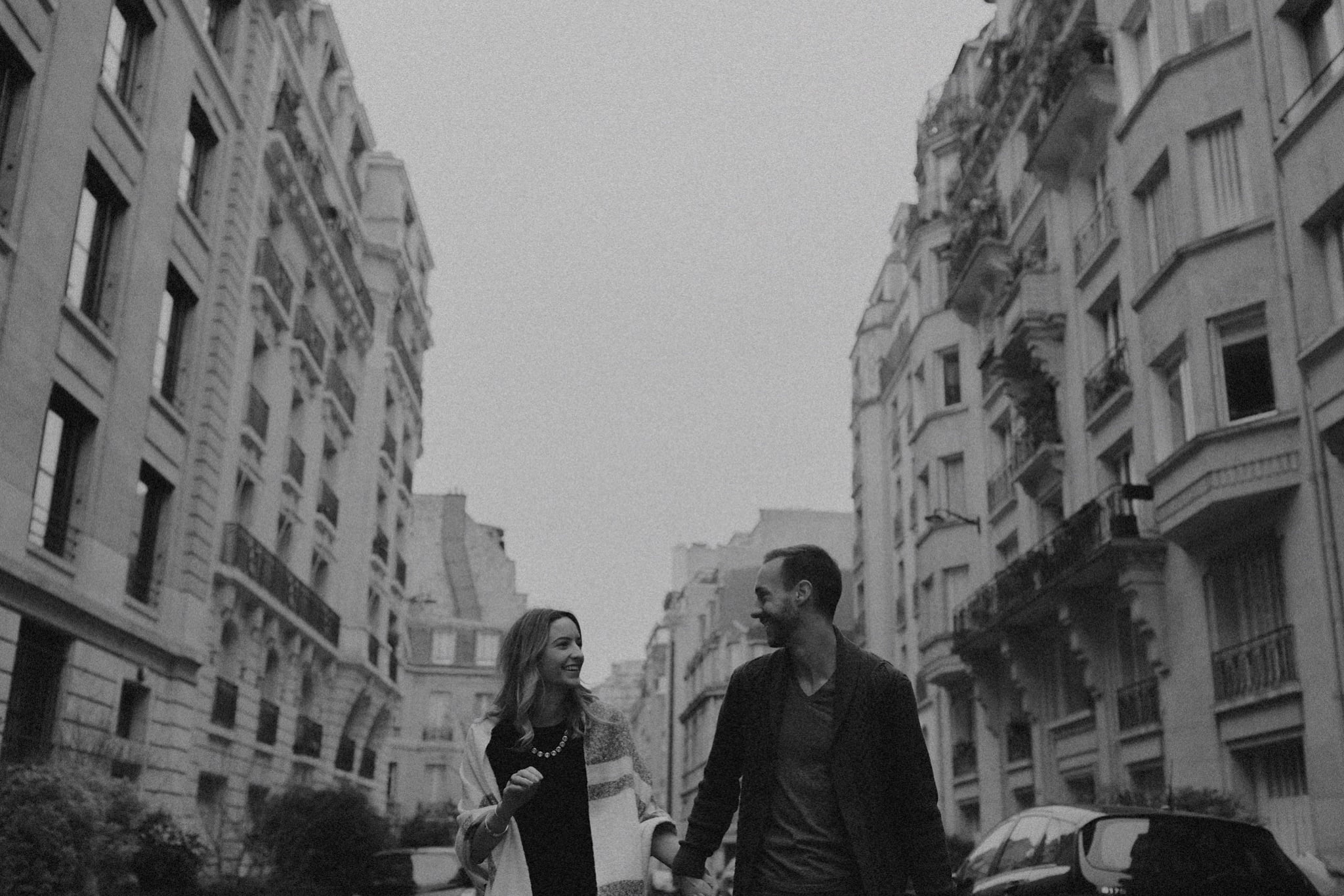 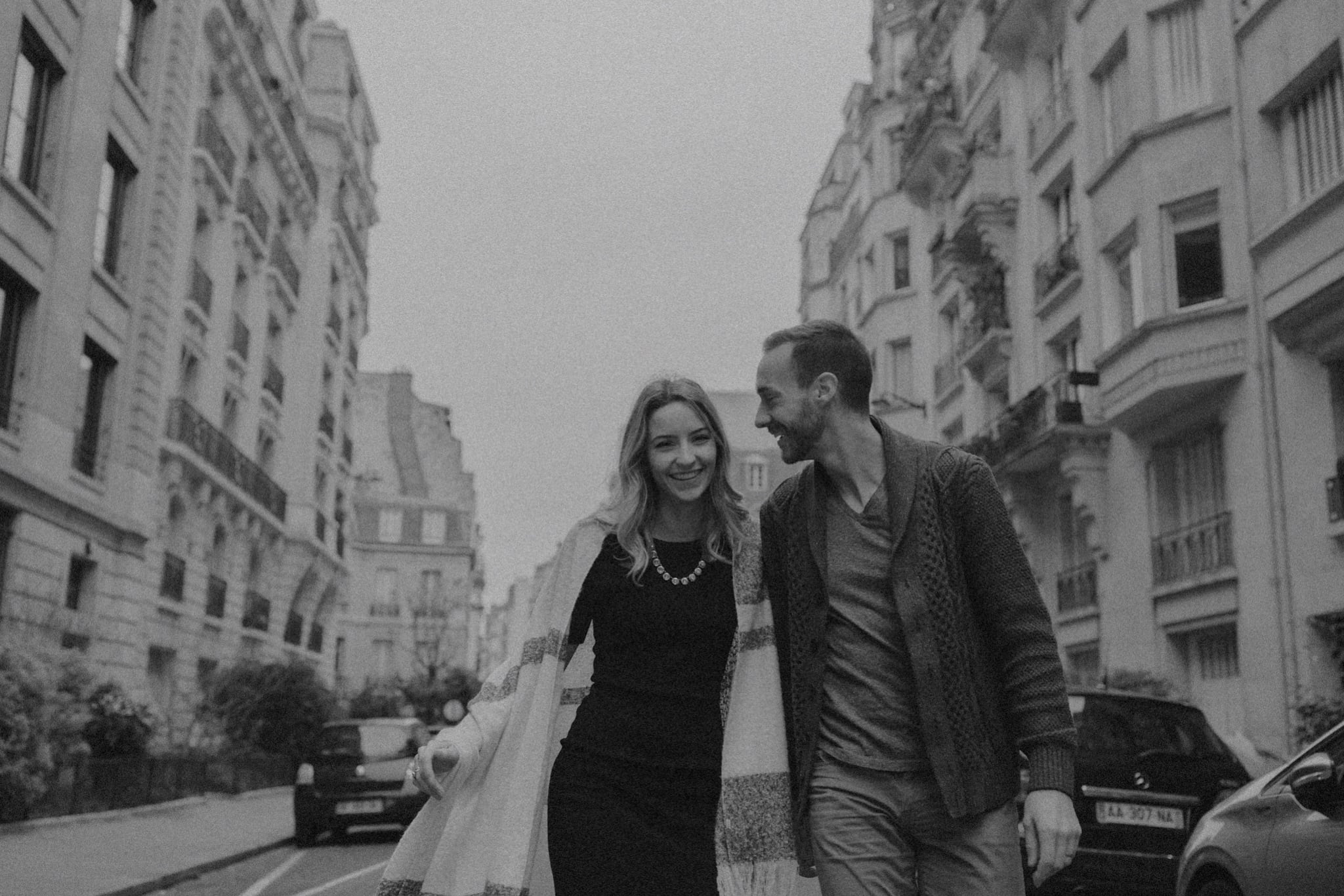 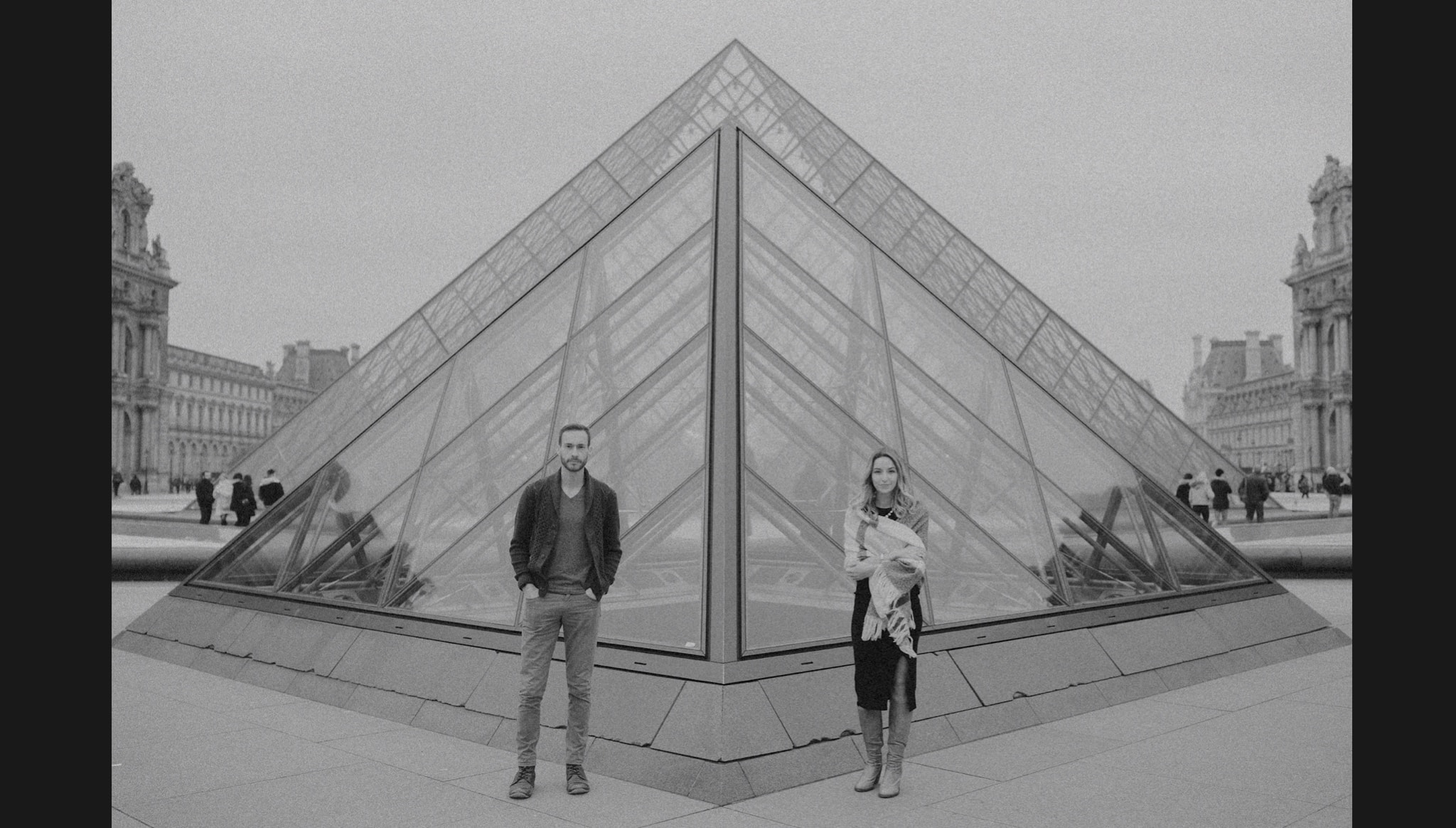 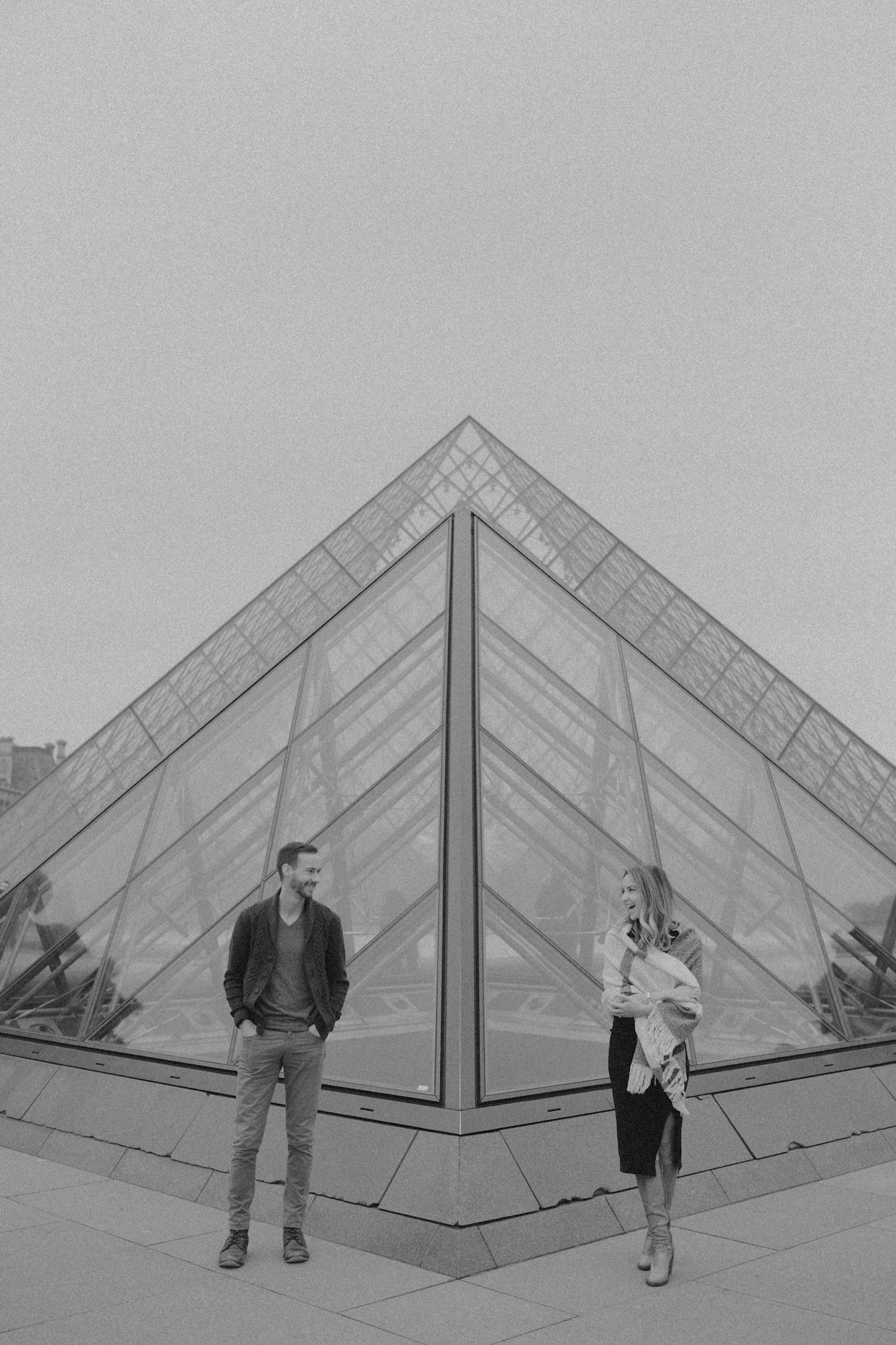 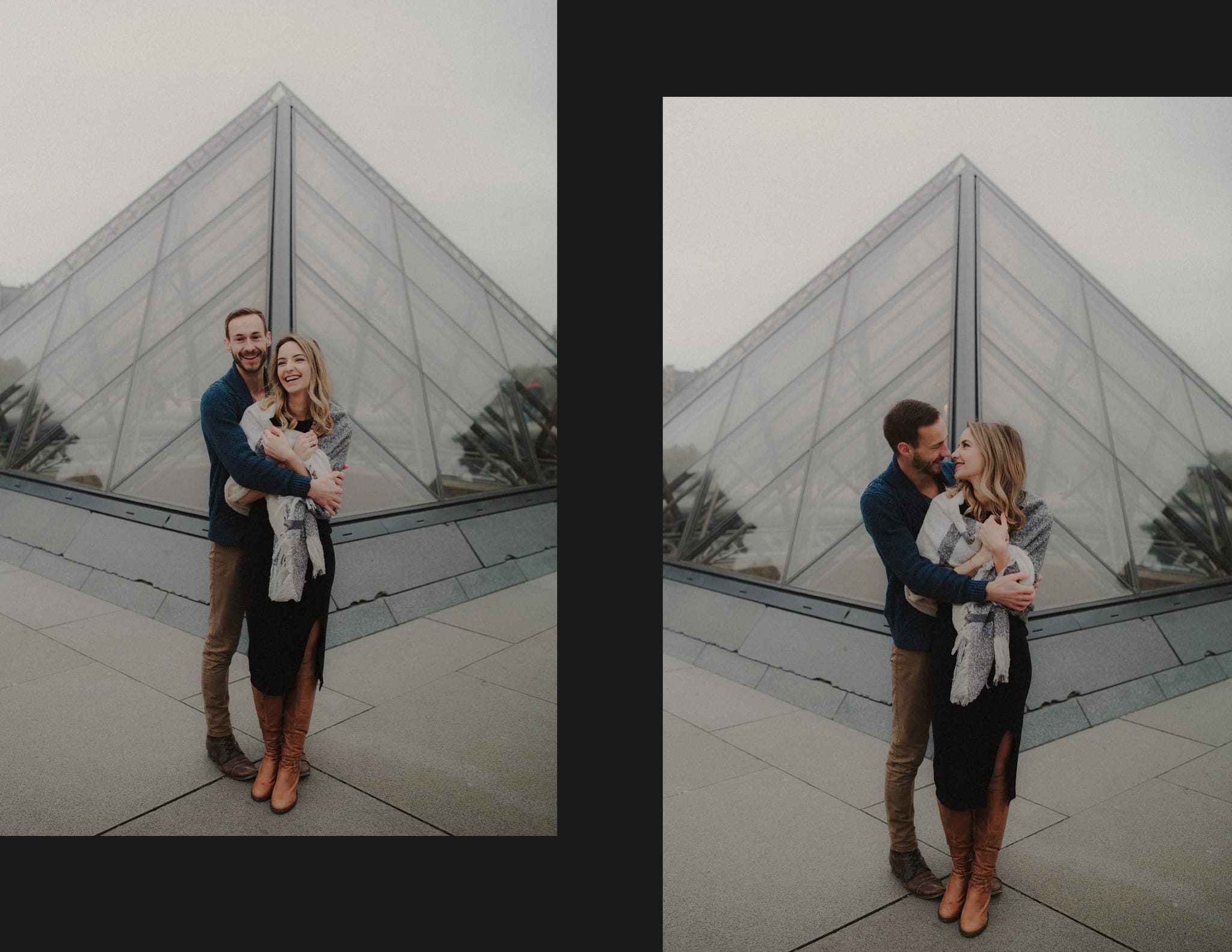 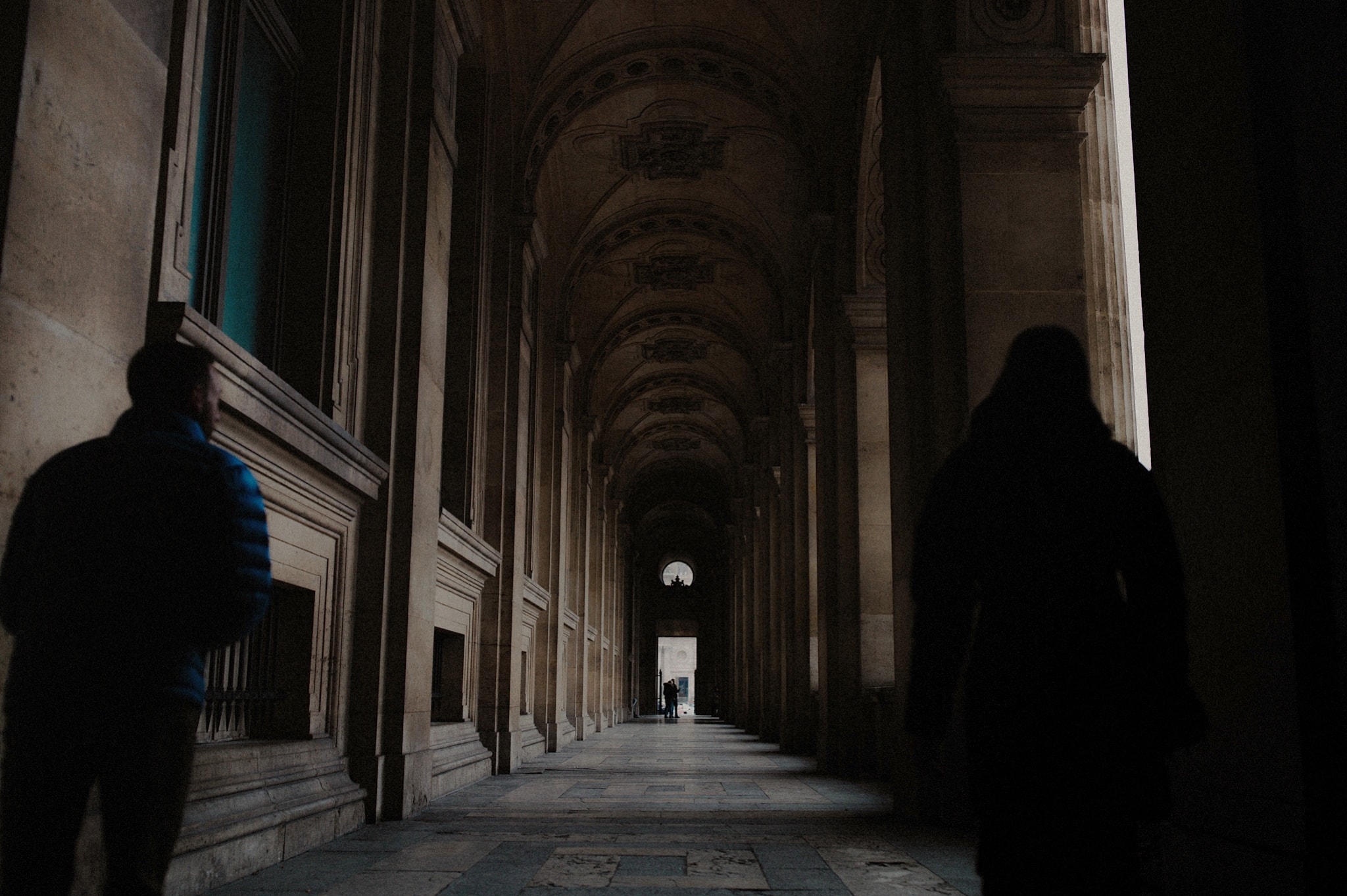 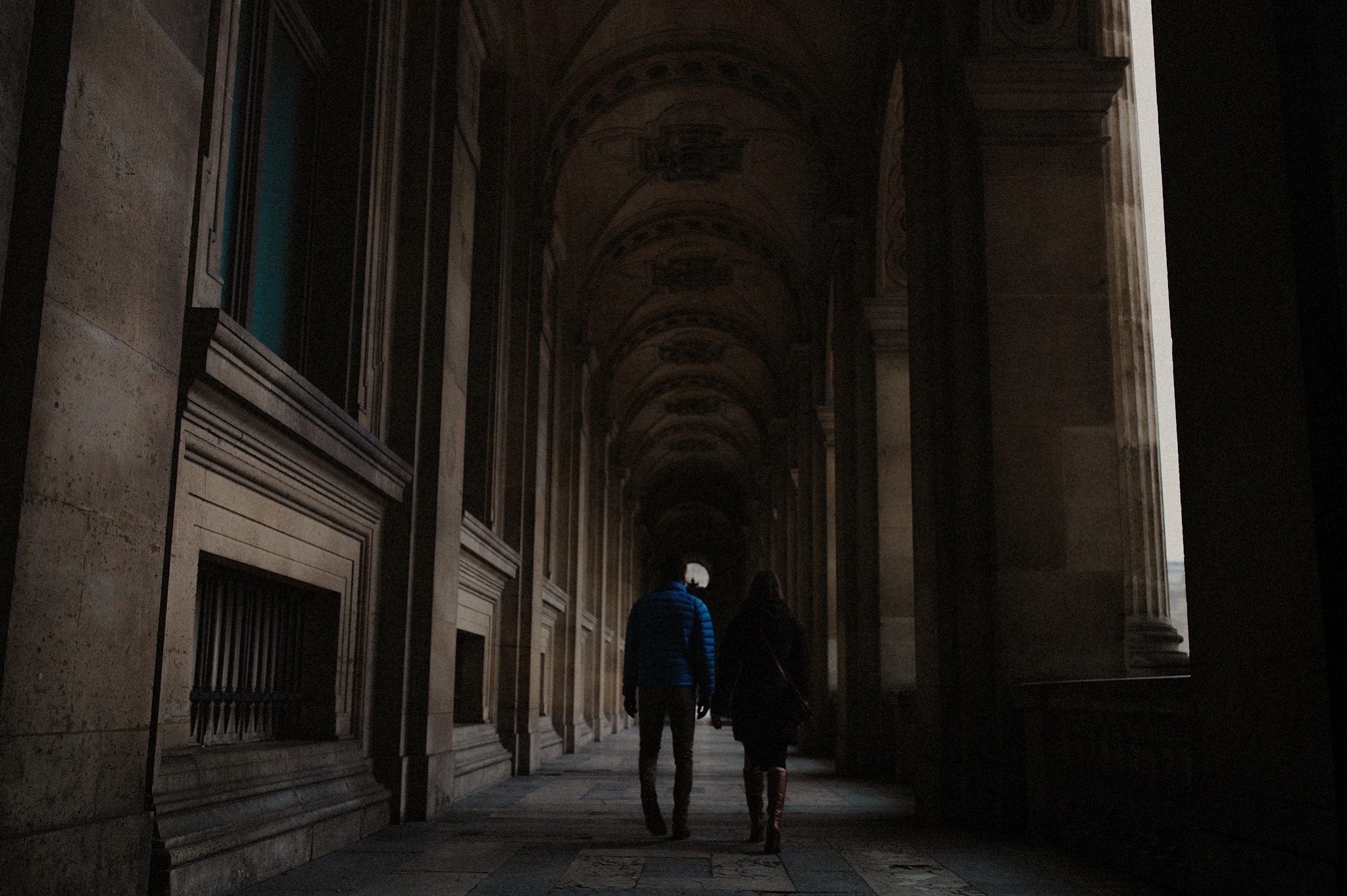