I am one of those types of people that gets bored VERY easily. If I’m not constantly challenging myself and pushing myself then I am bored out of my mind. That’s one of the many reasons I love photographing people and weddings in places I haven’t been to before. I tend to work best and more creatively when everything is unknown to me.

But what do I do when I’m photographing people in the same locations over and over again? How do I keep myself from defaulting to the “norm”? How do I stretch my creative muscles and challenge myself when I would normally be bored of a location? I change things up. I pick a different time of day so that the light is different. I pick days where the weather may not be ideal. I use a lens I normally wouldn’t. There are a multiple things that I do to make locations fun and challenging when I’ve been there multiple times. That’s what I want to show you know. The same park photographed in multiple ways so that you can see what the possibilities are.

All of these photos were taken at Turkey Run Park in Louisville Kentucky.

See the full sessions that were used for this here, here, here and here.

The first photo was taken in the middle of summer (July or August) at mid day when the sun was at its highest.

The second was taken in January around two hours before sunset.

You can see the difference in mood, color, and texture. 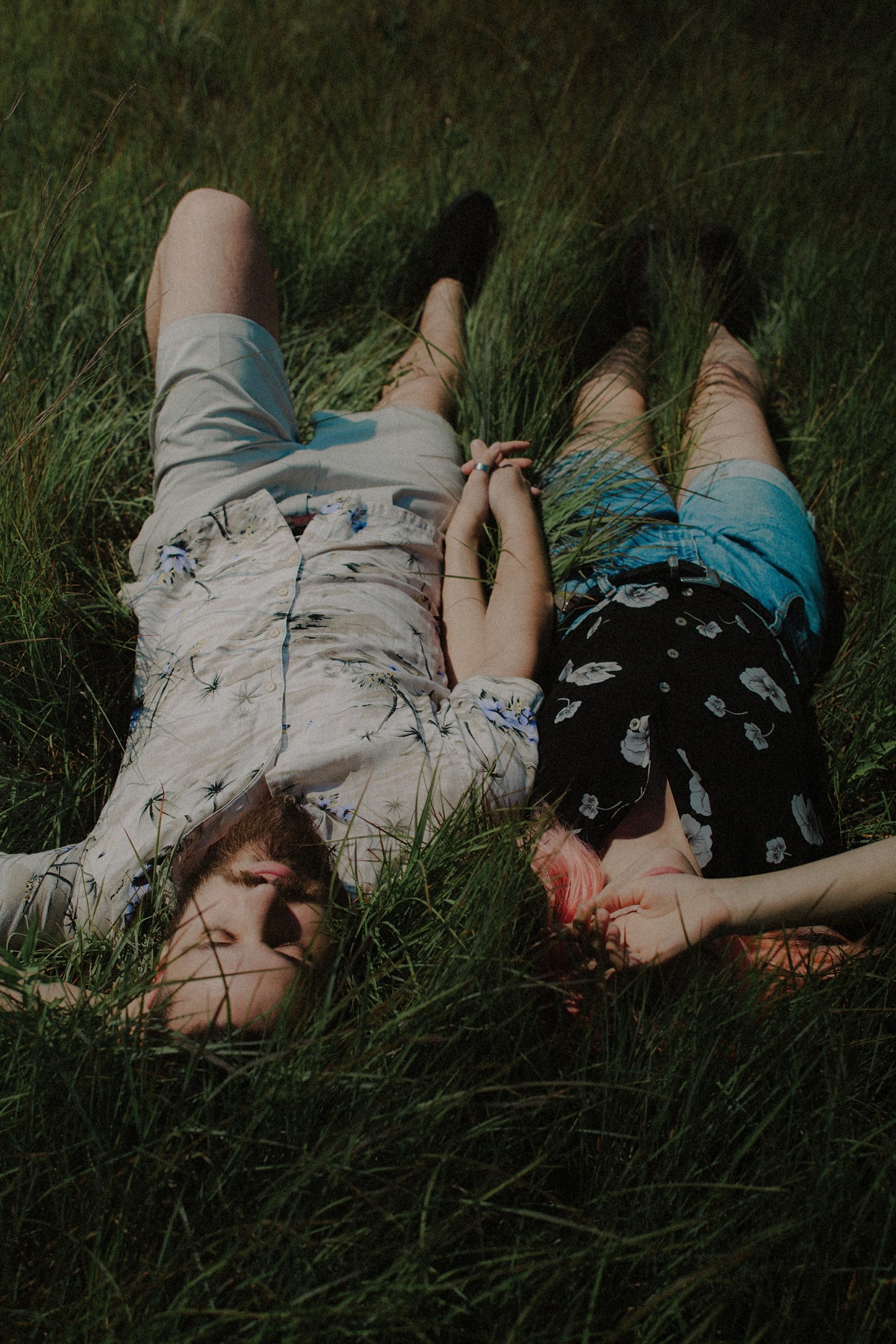 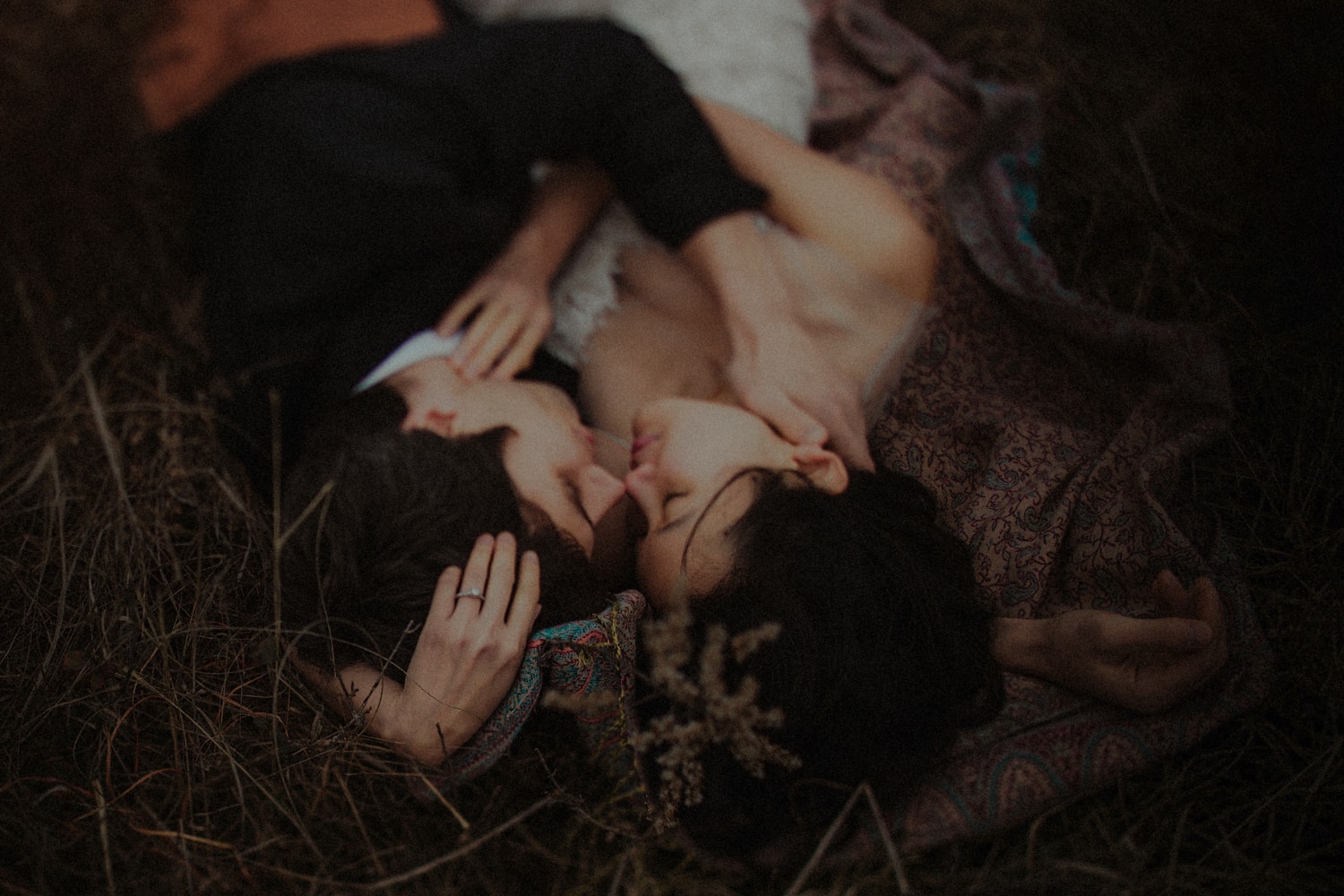 Another Grassy Area with similar posing – different light and time of year.

These photos (location wise) were basically taken on top of one another.

The first photo was taken in the summer right before golden hour. The second in January around the same time of day.

You can see a difference in light, color, and mood. 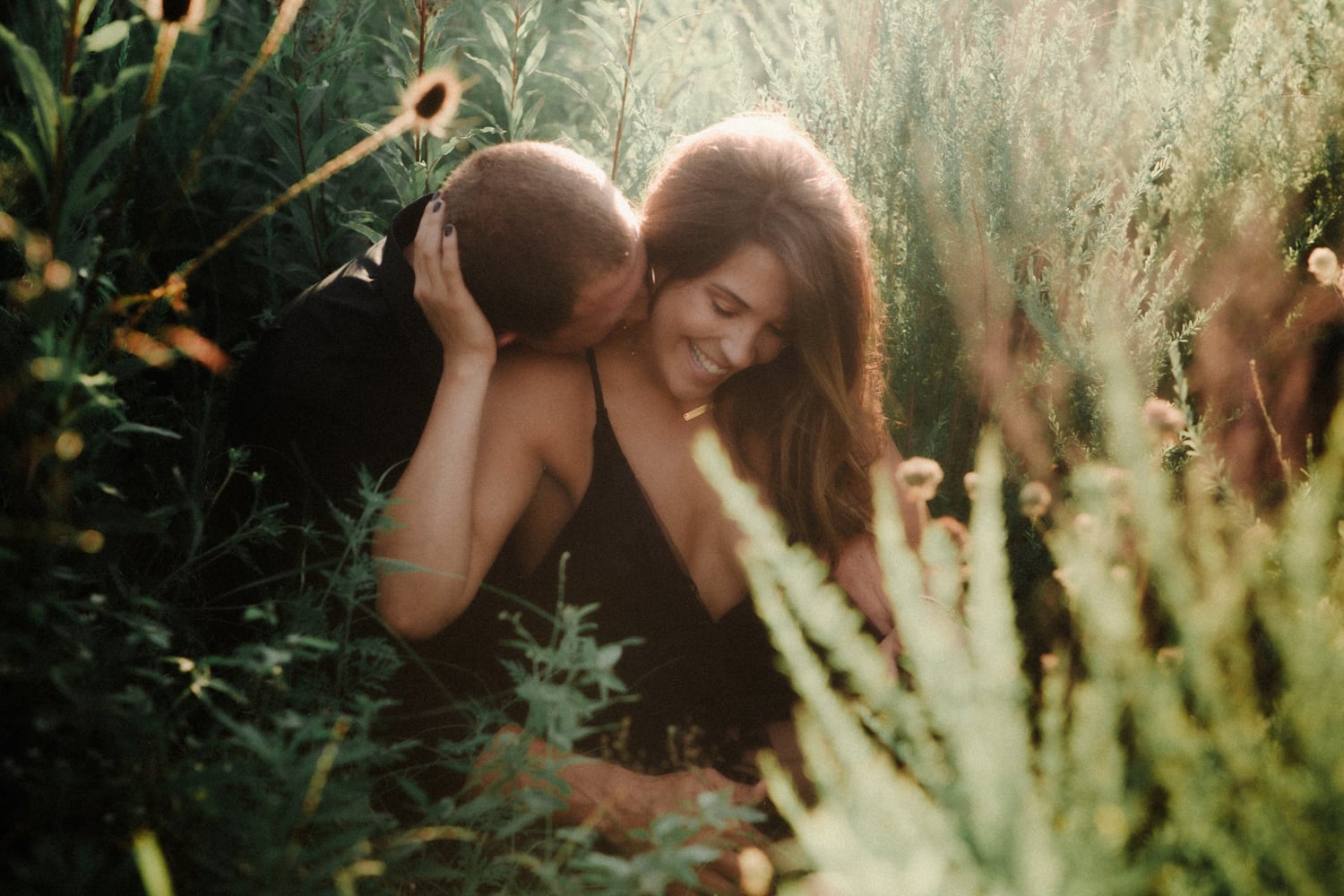 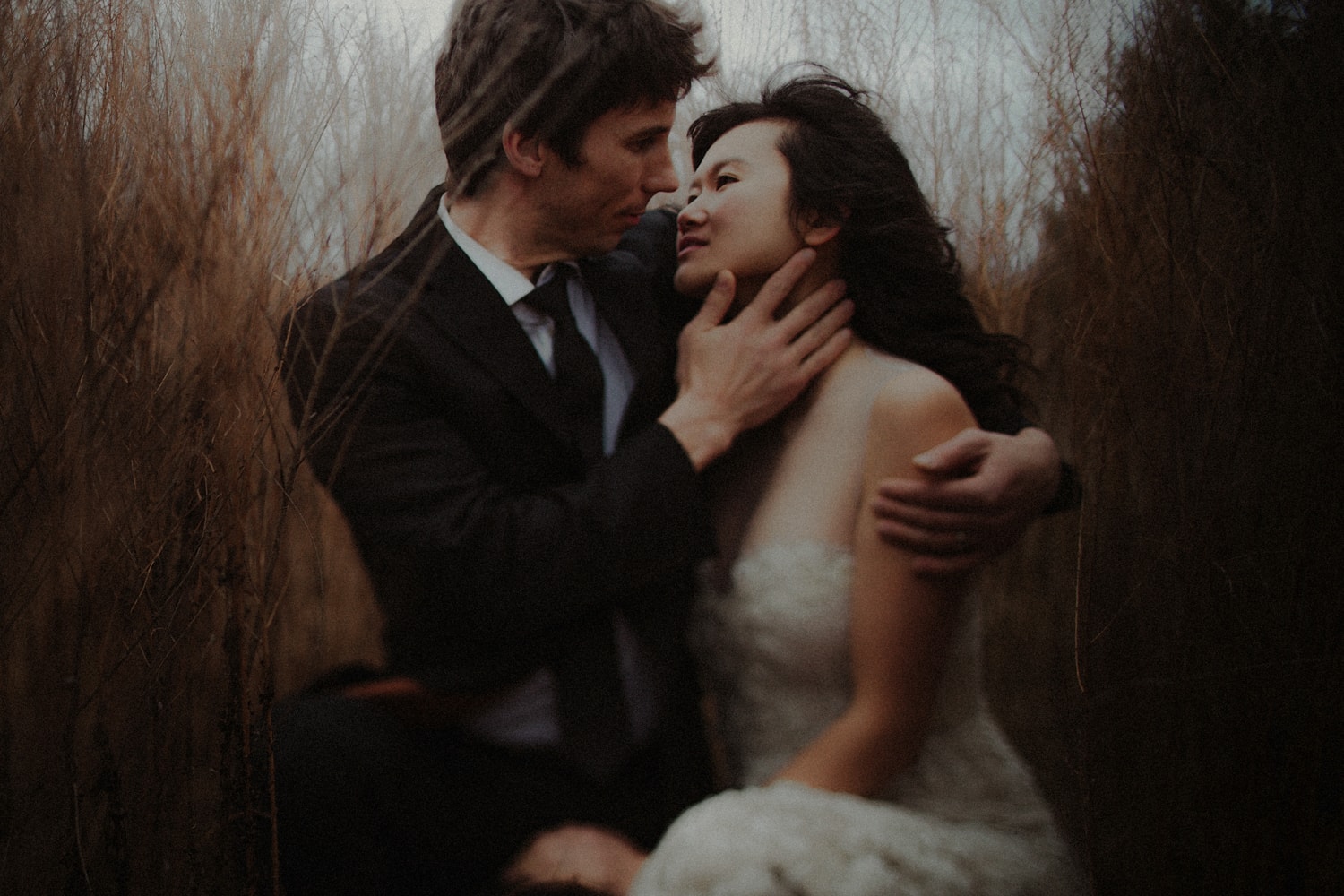 In the first photo you can tell it’s a lot earlier. It was the middle of the summer and about two hours from sunset.

The second photo is a closer crop – but it’s also AFTER the sun had gone down.

You can tell that the mood is completely changed by the time of day and the after hours photo seems so much more intimate. 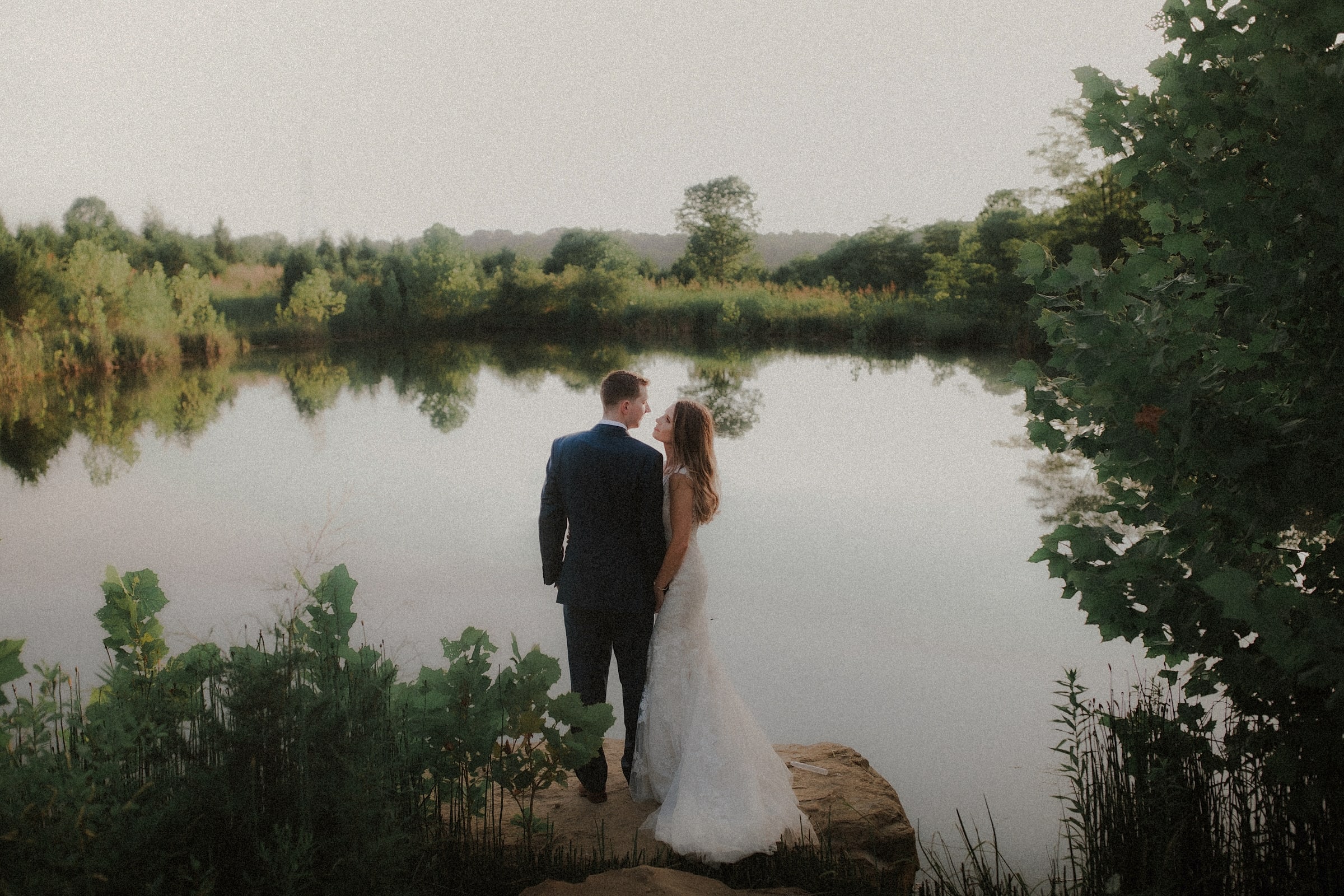 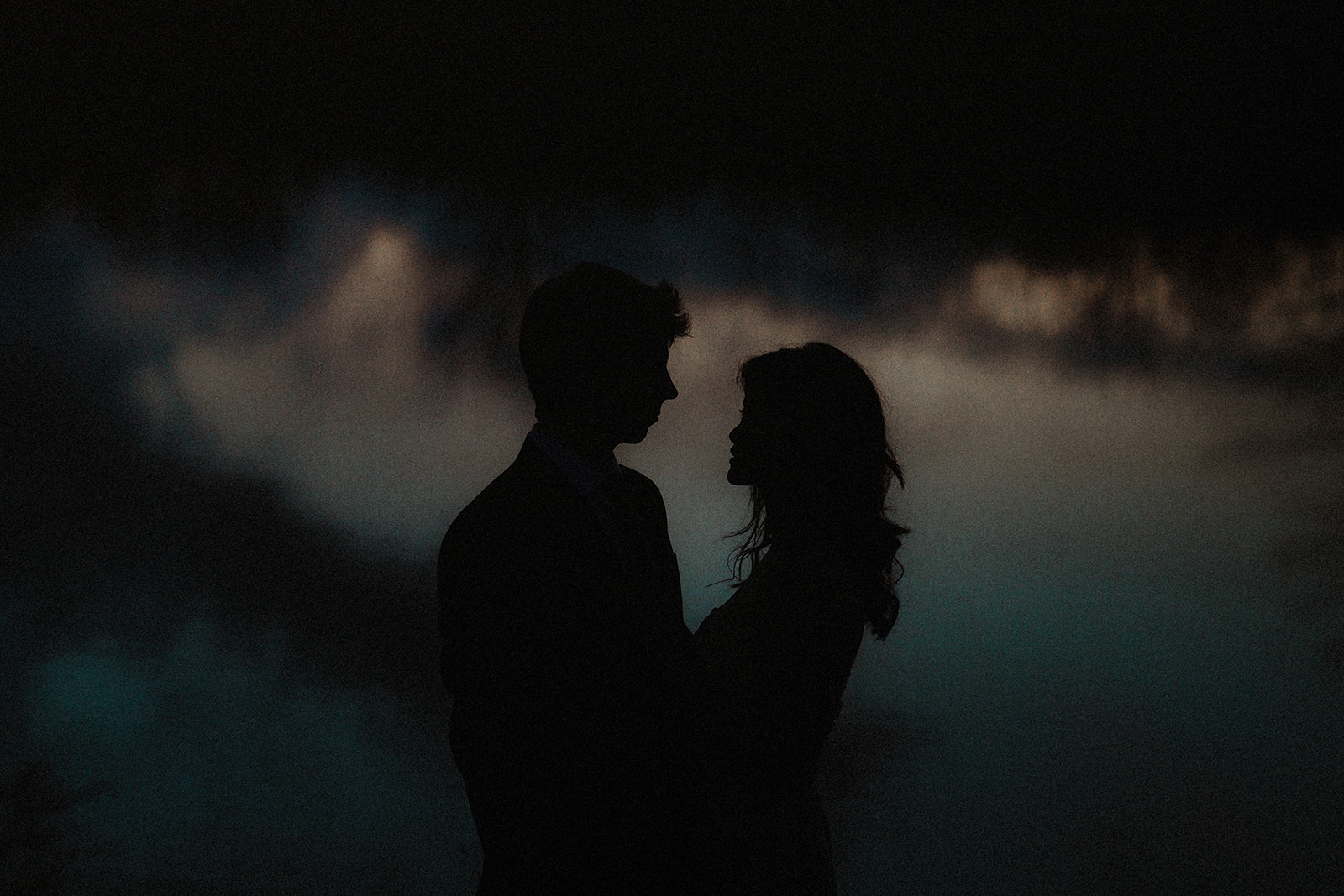 Both of these photos were taken during the summer – but at different times of the day. The first photo was taken around 2Pm and the second was around 30 minutes before the sunset. The way light changes/moves during the day is remarkable.

The biggest difference is the mood and the color of the photos. 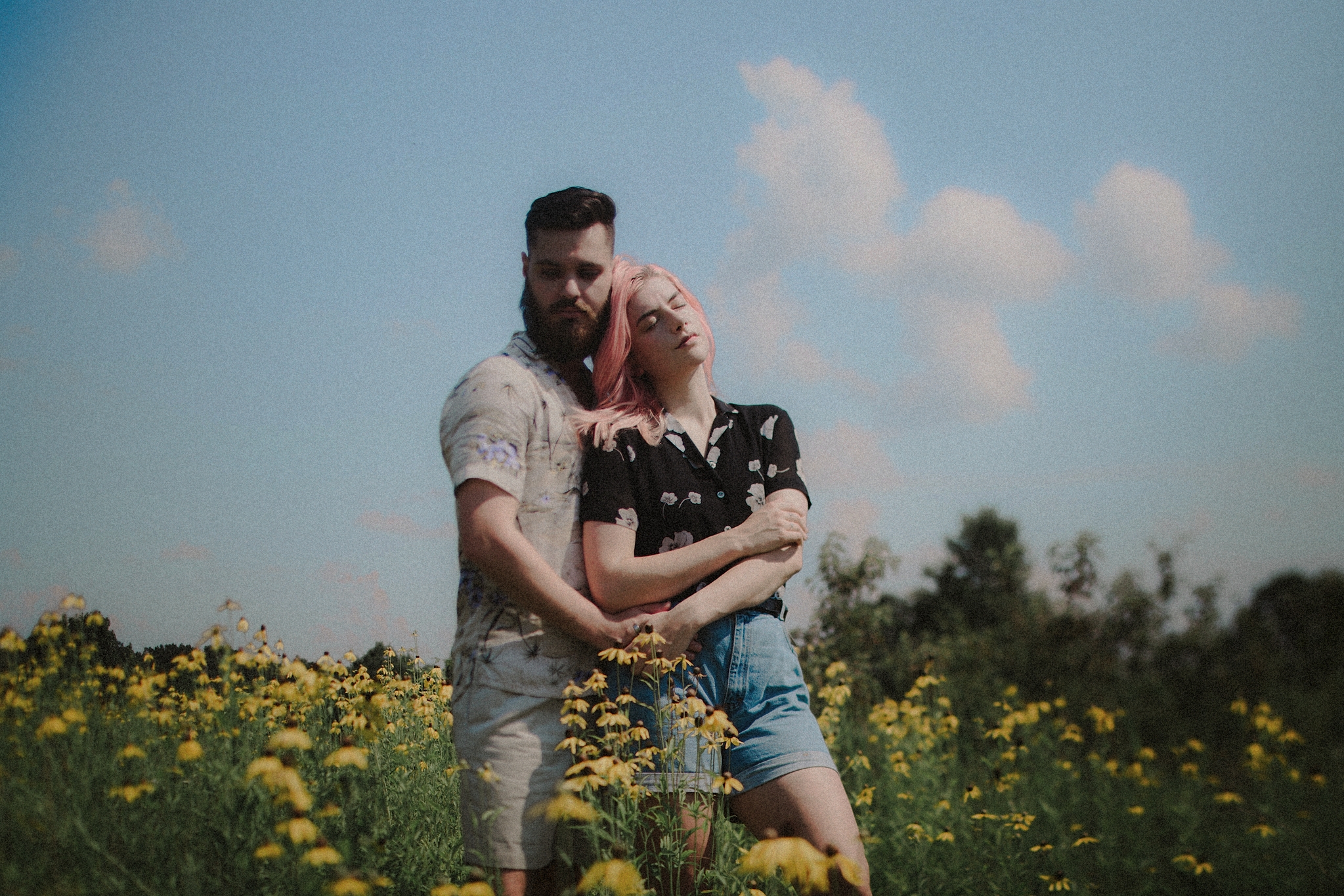 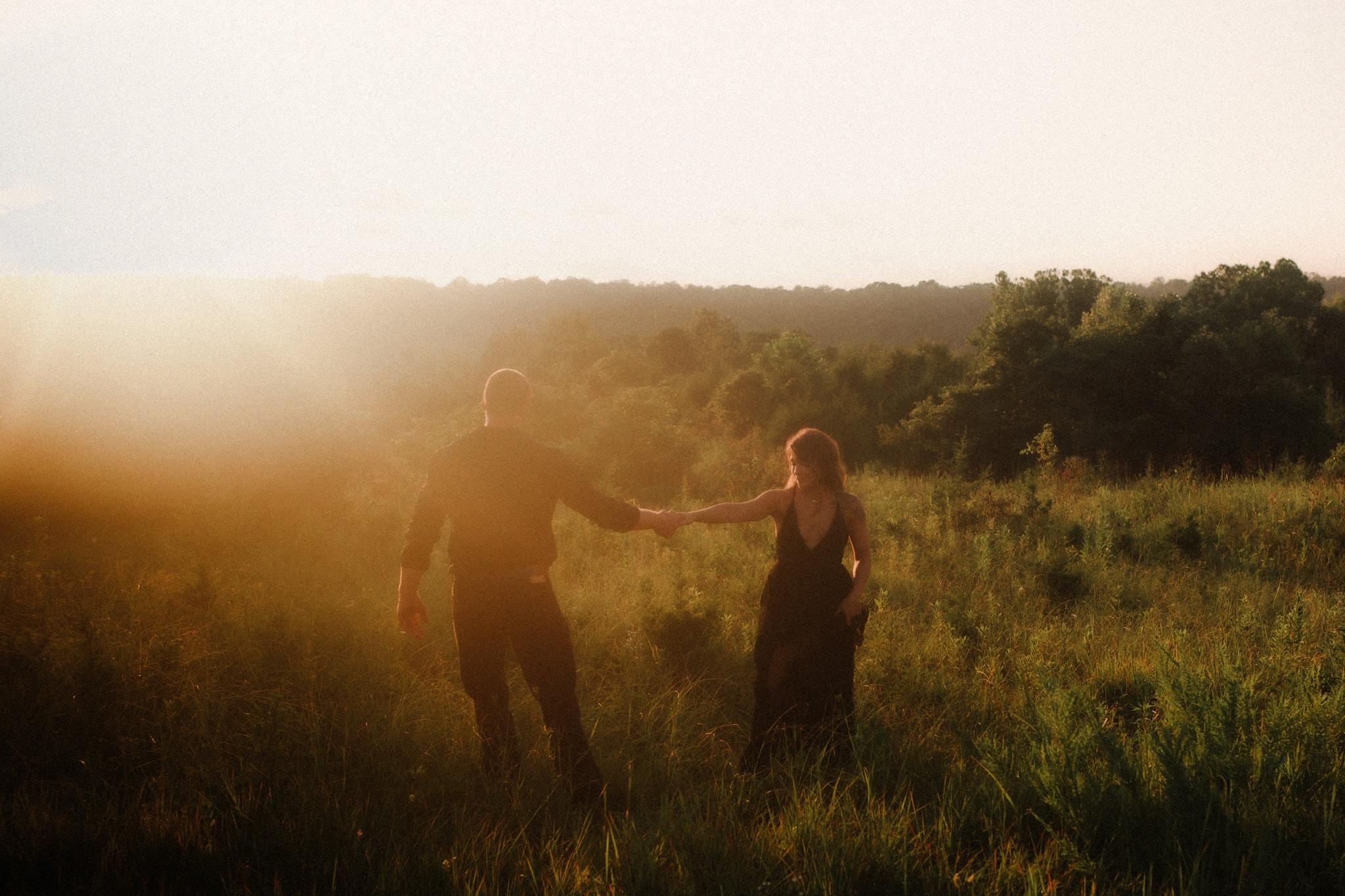